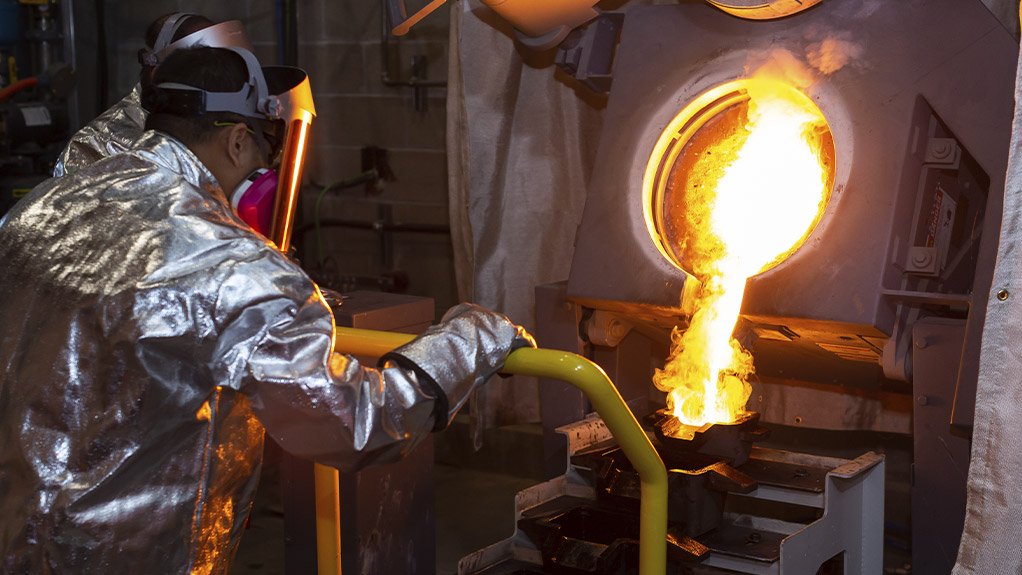 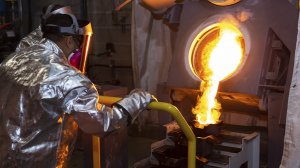 Canadian miner Pure Gold Mining achieved the first gold pour at its mine in Red Lake, Ontario, on December 29, with this milestone marking the company’s transformation from explorer to producer, as well as to being cash flow generative, CEO, president and director Darin Labrenz tells Mining Weekly.

Pure Gold is a gold growth company, with a mandate to deliver exponential transformative growth, in both the size and scale of its deposit.

The company was formed in 2014 on the back of the acquisition of a project in Red Lake, which historically produced about 2.5-million ounces of gold.

Labrenz says the company acquired the project on the belief that there was strong potential to build additional capacity and use modern science to further define the resource.

Construction was initiated in August 2019, and completed in December, culminating in the first gold pour.

“This milestone therefore speaks to the company’s transition from exploration, through to development and into production,” Labrenz says.

He notes that it is the first of what will be thousands of gold pours for Pure Gold, as well as the first cash flow for the company.

Labrenz explains that the company had taken a phased approach on a scalable asset, building the mine of on a subset of the overall mineral resource. Now, it is working actively towards the next phase of future expansion of the mineral resource and ultimately growing its profile and cash flow.

Pure Gold is targeting commercial production by the end of the first quarter of this year, building progressively to nameplate capacity.

Moreover, the company also has a very active exploration programme as part of a growth strategy that was initiated in July 2020.

Labrenz informs that there are currently two drill rigs on the surface, as well as drilling taking place underground, and ongoing results from this exploration work will come through during the balance of the year.

He notes that this work is designed to increase resources and feed into Pure Gold’s growth strategy .

The company is also updating its mineral resource, with over 400 holes drilled since the last update in 2018, with this data anticipated for release at the end of the first quarter or early in the second quarter.

Pure Gold is also working internally to build an expansion case, which is slated for market by the tail end of the year, says Labrenz.

Labrenz acclaims that, owing to a record high gold price, this is a very good time for the company to come into production.

He explains that the company has been countercyclical from the start, as it acquired the assets in a very difficult period within the precious metals sector, and therefore, was able to do so at a very low price. It has since been able to undertake the necessary work and raise funds, and move into production at the optimal time.

Moreover, owing to the mine being in Canada, the company benefits from the currency differential, with all the gold price in dollars, while the mine’s costs are all in Canadian dollars.

Labrenz says the company perceives a real margin of expansion, with all-in sustaining costs projected at about $800/oz.

He notes that this mean that the company will see strong cash flow immediately, which allows it to move quickly and aggressively on its growth strategy and to use the cash to grow value for shareholders.

Labrenz also mentions the competitive advantage provided by the high grade of the mine, which allows the company to deliver lower units costs despite being an underground operation.

The mine is the fourth highest grade mine in the country, and is expected to about the fifteenth highest worldwide, which puts the company in the ninety-fifth percentile globally, says Labrenz.

“We are excited to be in production. We are going to generate very strong cash flow from day one, we have an aggressive exploration programme, and we and look forward to outlining our growth strategy further as the year evolves,” concludes Labrenz.