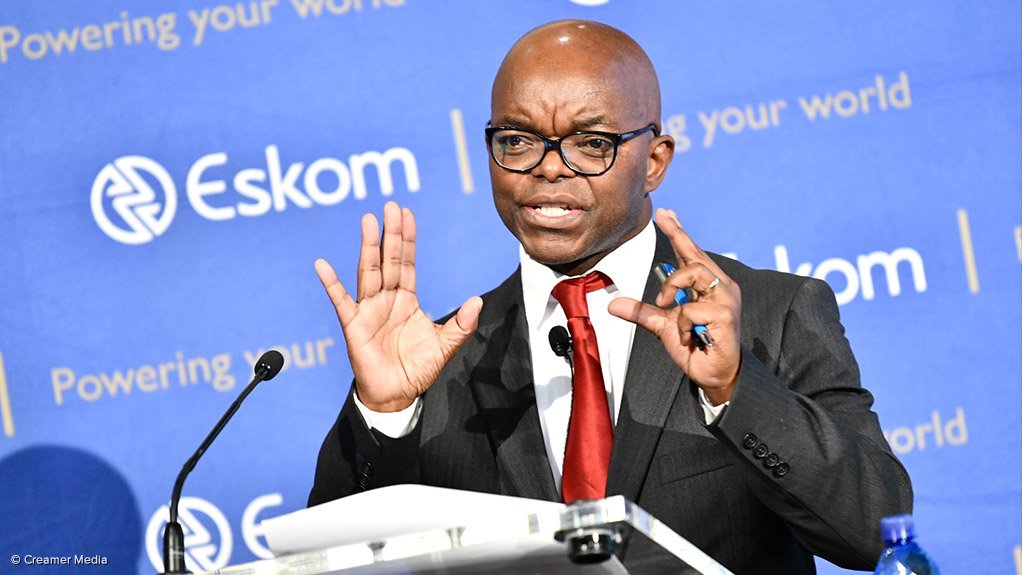 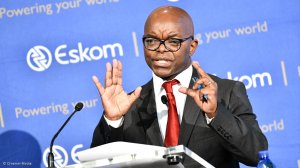 With a crackdown on carbon emissions, it is becoming increasingly difficult to find investors that support fossil fuels, says Eskom CEO Phakamani Hadebe.

“The truth is, how will we fund fossil fuels if we remain on them? The trend in financial markets is that you see fewer and fewer investors still willing to fund fossil fuels,” he told the opening plenary of the African Utility Week and PowerGEN Africa conference, in Cape Town, on Tuesday.

“In South Africa, out of the four biggest banks, three have stated that they won’t be funding us.” He said there was a trend for fund managers to be "very clear on the role they are going to play . . . and that they are not going to fund coal as part of their business".

He said a new mindset was needed in South Africa, which is heavily reliant on coal for power. He said South Africa was committed to reducing its use of coal progressively to 30% of the country’s share of energy needs by 2040.

Innovation and technological advances were pushing African countries to think differently about how they procure energy. He said this was crucial, considering that, globally, renewable energy would make up 30% of the total share of energy in the world by 2024.

“We need to make a concerted effort for offgrid solutions and transformation of the traditional model through emerging technologies.”

He said South Africa valued its partnership with Mozambique. South Africa sources 1 200 MW of electricity from the Cahora Bassa hydroelectric power scheme, giving it much-needed power. But during the recent cyclones in Mozambique, it faced major challenges, as the electricity was cut.

Thankfully, South Africa’s independent power producers were able to step in to help, otherwise load-shedding would have been "much more severe", said Hadebe.

Turning to the question of water, Hadebe said Eskom was trying to reduce its water use through dry cooling. This has dramatically reduced the utility's water use from 2 ℓ/kWh to 0.14 lℓ/kWh in recent years.

“Medupi and Kusile may have their own problems but they have the biggest dry cooling in the world.”