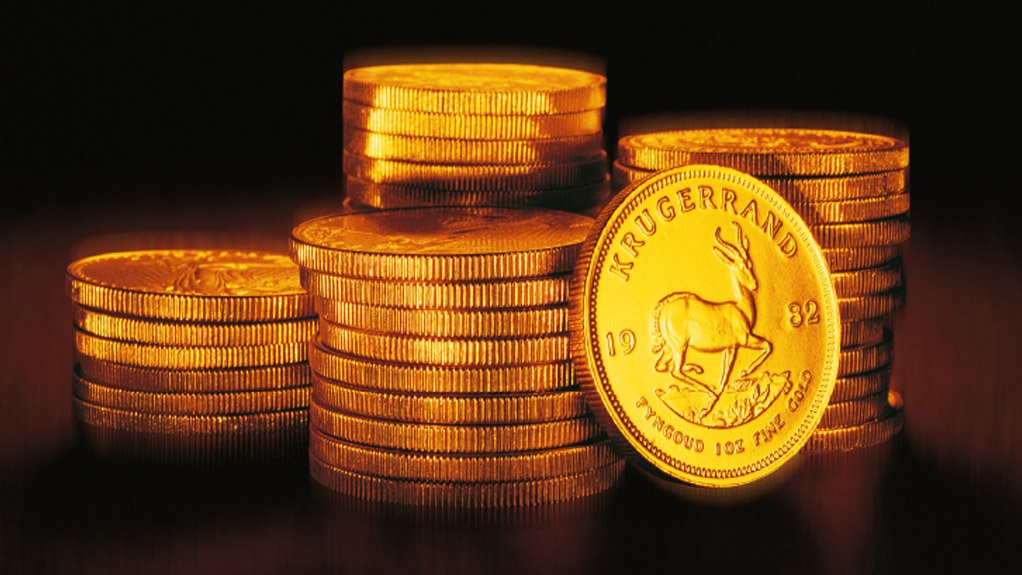 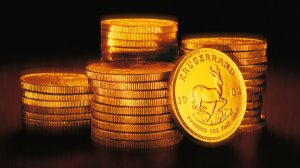 GOLDEN OPPORTINITY Taking into consideration the rand:dollar exchange rate, the value of gold in rand last year was just over R14 000/oz and is currently just over R19 000/oz

There was an increase in physical gold investment in South Africa towards the end of last year, owing to the weakening of the rand, says financial institution First National Bank (FNB).

“Investment in gold is a great way to protect yourself against a weakening rand,” says FNB CEO of share investing Carin Meyer. “The dollar price of gold is driven by the worldwide demand for gold and was $1 250/oz last year. Currently, [as of early February] is trading at around the same level.”

However, taking into consideration the rand:dollar exchange rate, the value of gold in rand last year was just over R14 000/oz and is currently just over R19 000/oz. These statistics show that the gold price in South Africa increased by 35% in one year.

“Krugerrands have the highest positive correlation to the rand:dollar exchange rate, which makes it an effective way to protect the investor against currency fluctuations. As such, investing in Krugerrands with FNB is a cost-effective way for an investor to build a diversified port- folio,” comments Meyer.

Investing in physical gold in the form of Krugerrands has become increasingly easy and accessible to the general public, as investors can buy and sell their investments through FNB’s online banking suite, as well as their banking application for smart devices.

Investors can choose their denomination of Krugerrands – they can invest in a one-tenth, a one-quarter, a half, or a 1 oz coin. Investors can also take possession of their coin, with deli- very costs applying, or they can opt to store it at Rand Refinery for a monthly fee, which includes insurance.

Further, investors are guaranteed that FNB will buy back the coin, but only if it never leaves Rand Refinery.

“As with any worthwhile investment, the longer an investor remains invested, the better the profit will be for them. Ten years ago, the price of gold was just under $600/oz; it has increased by nearly 100% to trade at around $1 200/oz currently.”

The rand price of gold has increased by more than 300% over this period, making investing in physical gold a sound investment option, concludes Meyer.