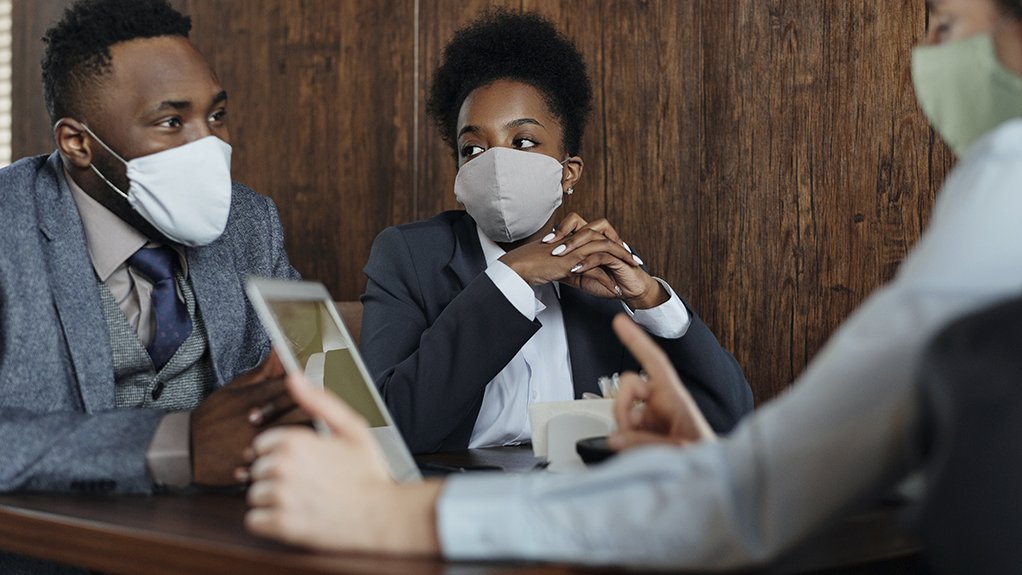 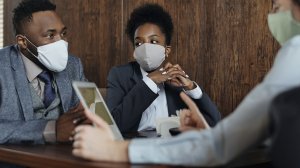 The car rental industry accounted for 14.4% of new-car sales in February.

“Unfortunately, consumers have been hit with a double whammy in the past week, with the announcement of an upcoming electricity hike of 15.6% in April and another big increase in the price of fuel,” adds Dommisse.

“These are expected to have a negative effect on the market going forward. Some new vehicle dealers are also experiencing a tough time with stock shortages on certain models.”

Dommisse says the current supply shortage is owing to a global shortage of semiconductors, also known as computer chips, which are increasingly used in modern vehicles.

“Chips are not only used extensively in the automotive industry, but in smartphones and gaming consoles as well.

“Orders for chips were reduced due to the pandemic and now the chip manufacturers are unable to catch up on the backlog, as demand far outstrips supply.

“Some forecasters see the global automotive industry losing up to a million vehicles and huge amounts of money this year as production is reduced.

“We expect this situation to last as long as four months,” says Dommisse.