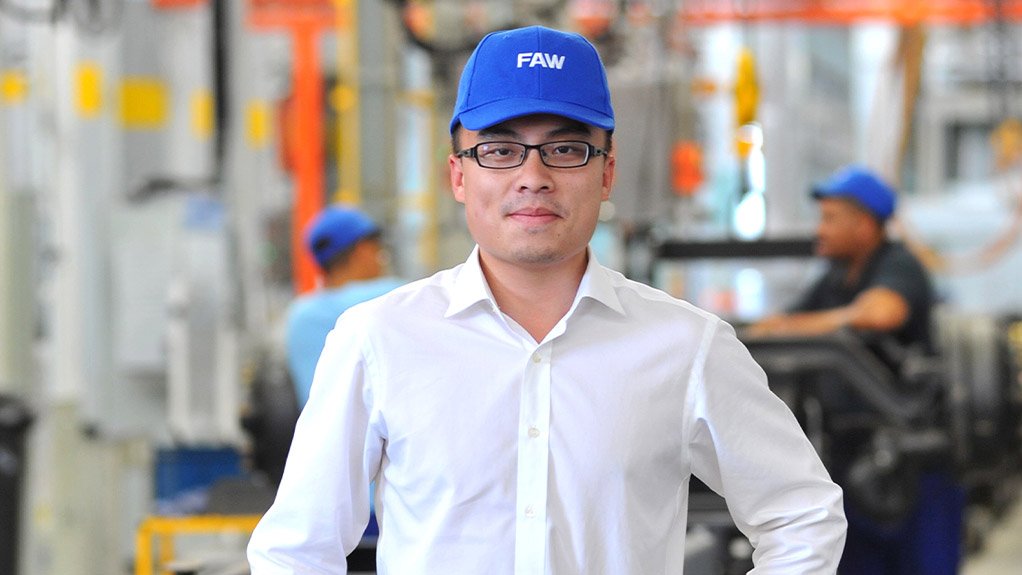 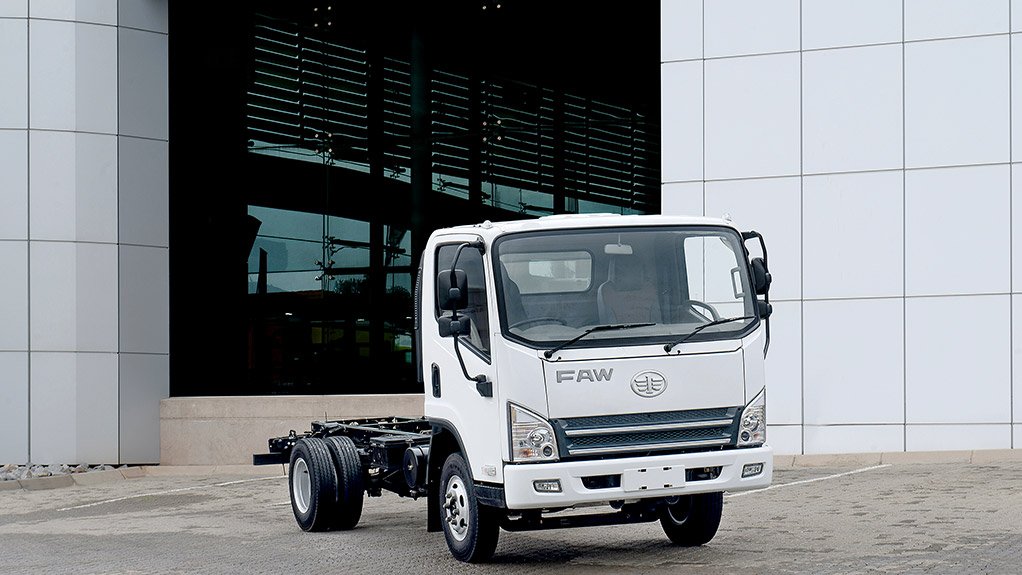 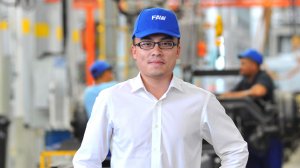 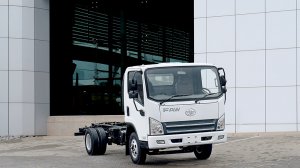 FAW Vehicle Manufacturers South Africa (FAW SA) aims to assemble 1 200 trucks at its Coega plant, in the Eastern Cape, this year, slightly up from the 1 153 units produced last year.

He believes that the growth in production this year will come from the export market, with the domestic economy “dead quiet” prior to national elections on May 8.

“It would be impossible to expect a decent number from the South African market this year. We anticipate a flat truck market for 2019.

“Hopefully 2020 will see some improvement.”

A particular challenge in exporting trucks to the rest of Africa is that FAW SA competes with FAW in China, which can sometimes offer FAW trucks at a lower price than the South African company.

“We have to explain to the client that the South African truck is better quality with better features, such as antilock braking and air conditioning, and that the truck has been tested in African conditions before it leaves the factory. We also emphasise that we can provide technical support from here, and not from China, which has a much longer lead time,” explains Zhang.

“This added value should make a direct difference to a customer’s bottom line.”

The company has dealers in Namibia, Botswana, Zimbabwe and Mozambique.

In Zambia, Zhang hopes to finalise the opening of two dealers in Ndola and Lusaka, respectively, by the end of the year.

Zhang notes that the opening of the Coega plant in 2014 had much to do with the company’s recent record years, with the investment changing the way South Africans viewed the company’s commitment to the country.

“Through the plant we have also managed to localise our products for South African conditions.

“We have been in South Africa for 25 years. We have paid our school fees,” emphasises Zhang.

New on the horizon for FAW SA is the introduction of a new flagship FAW model within the next two years – an extra-heavy, automatic truck-tractor for long-haul applications.

It will be FAW’s first truck with an automatic transmission in South Africa.

Another new product coming soon is a medium-duty truck, which will be a first for the company in this segment. The 6.130 FL has a gross vehicle mass of 7 t.

The truck will be available from FAW dealers in a number of body derivatives, including a drop-side, tautliner, van body, tipper, rollback and dry-freight insulated option.

The 6.130 FL is fitted with the Euro 3 Cummins ISF 2.8-l engine and a six-speed synchromesh manual transmission.