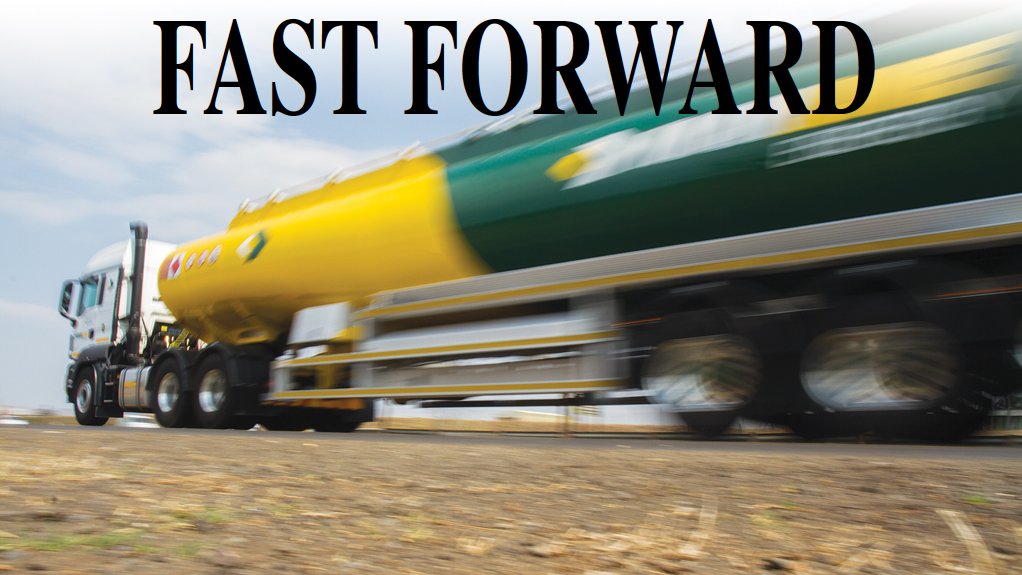 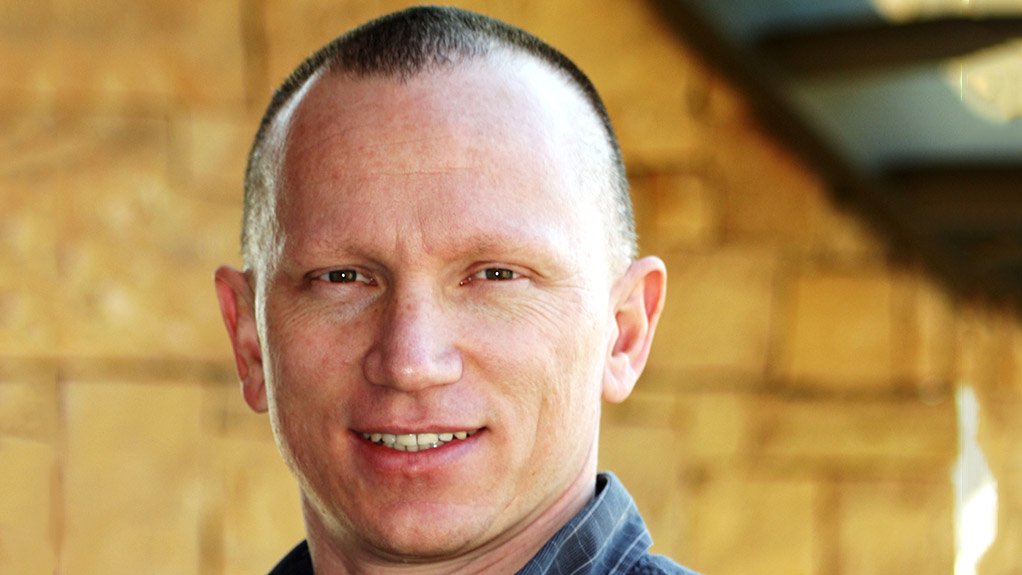 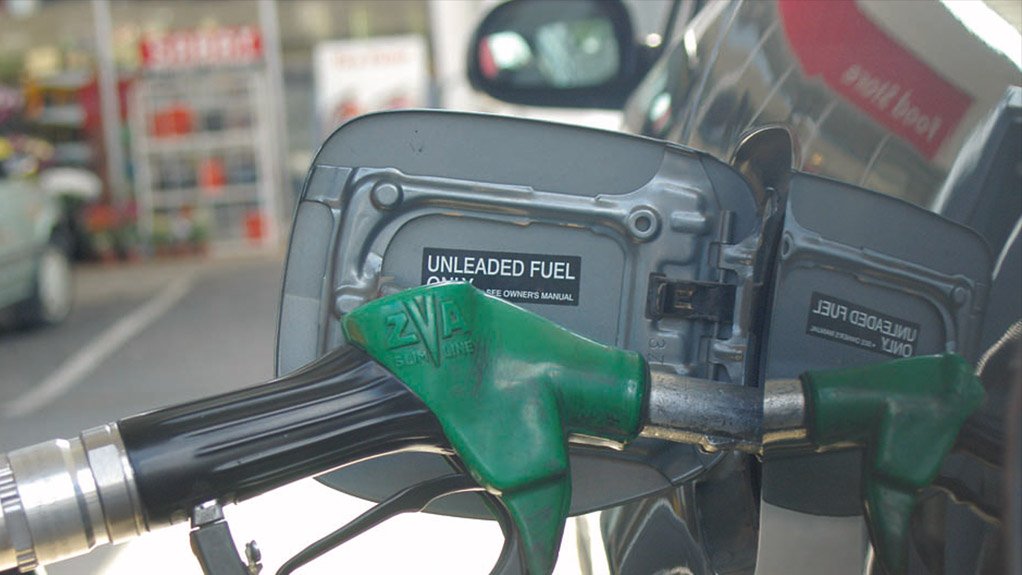 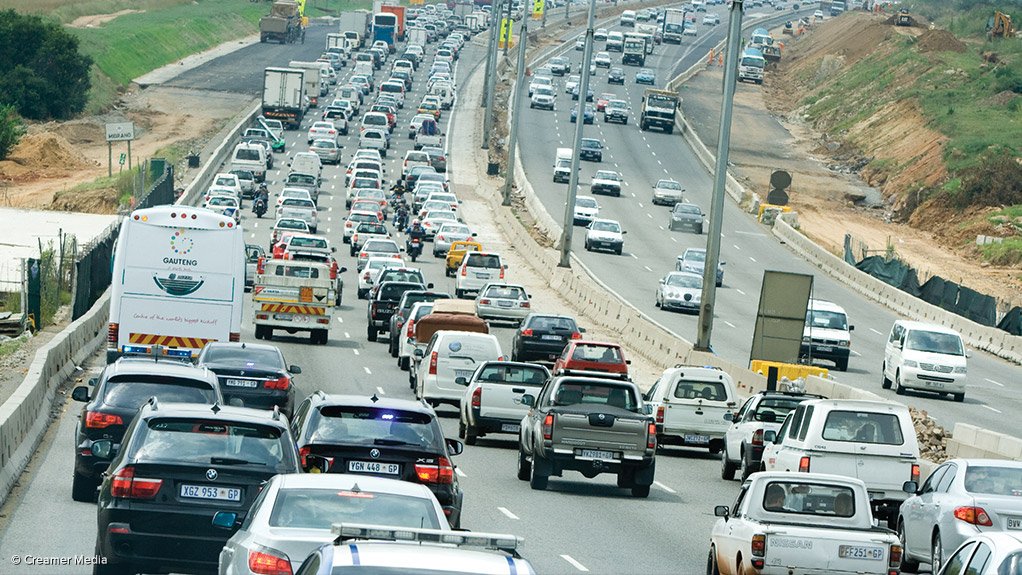 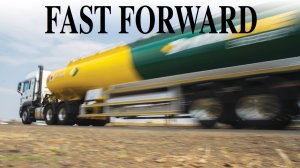 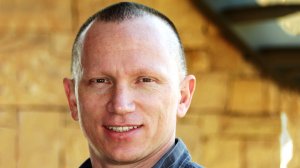 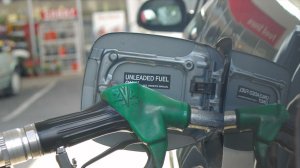 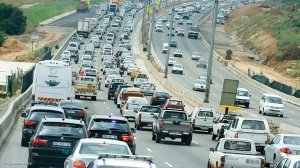 The fuel levy as an income source for government is rapidly losing productivity to generate income, says Professor Stephan Krygsman of the University of Stellenbosch’s Department of Logistics (Transport Economics).

Taking the year 2000 as a starting point, with the fuel levy at 100% productivity, there has been a decrease in productivity of roughly 1.1% a year. By 2040, greater fuel efficiency will reduce the fuel tax by roughly 48% for individual vehicles, says Krygsman.

While the total vehicle kilometres travelled and the number of vehicles on South Africa’s roads are still growing – which sees the fuel levy income continue to rise every year – the contribution from each vehicle is decreasing, he explains.

The National Treasury’s income from the fuel levy was roughly R63-billion in the 2016/17 financial year, or about 5% of government tax income.

After income tax, company tax and VAT, the fuel levy is the fourth-biggest income source for the national government.

“Remember that the fuel levy is only one [of two taxes] on fuel,” adds Krygsman. “There are also the Road Accident Fund levy and some other costs, such as transport costs, the dealer margin, the wholesale margin, customs and excise, and so forth.”

Government’s income from the fuel levy is tied to fuel sales, with customers paying per litre of fuel bought.

Why the Drop in Productivity?
The problem is that the fuel efficiency of vehicles is continuously improving, resulting in less fuel consumption per kilometre, which means a decline in the efficiency of the fuel levy as a revenue source, explains Krygsman.

“Also, new powertrain technologies, such as hybrid and electrical vehicles (EVs), use less fuel, or do not use any fuel at all.

“I think we have roughly ten years remaining of the fuel levy as a government income source,” Krygsman states.

Rise of Electric Vehicles
In countries such as Norway, EV sales account for between 35% and 40% of all new-vehicle sales. Estimates indicate that, between 2022 and 2026, EVs will match conventional cars in cost of ownership and cost of use.

“We expect the tipping point to happen during this . . . period,” notes Krygsman. “The fuel levy may no longer accurately reflect road use.”

Another conundrum is that, while more well-off citizens will be able to afford new-generation vehicles, such as EVs, poor households will rely on conventional and older internal combustion engines still using fuel, he explains.

“So, in effect, the higher-income households may pay less for road use. This is called a regressive tax – the rich pay less.

“Ideally, we want a road tax to be progressive. You pay more if you use the road more and your income is higher.”
Krygsman says new car ownership trends and travel habits, such as shared ownership, carpooling, and so forth, will also become more prevalent over the next few years, leading to a decline in tax receipts such as VAT on new vehicles and fuel tax earned per vehicle.

Apart from a drop in fuel levy income, a further problem is that all these new technological developments may increase demand for road construction and maintenance.

“You will still require roads, and you will still have to maintain your roads, but one of your primary income sources as government – the fuel levy – has lost its effectiveness,” says Krygsman.

What Is the Solution?
There are various options to replace or supplement the fuel levy, but they are all long-term projects, says Krygsman.

“But these solutions are often politically sensitive and not practical as a replacement for a large-scale revenue generation mechanism such as the fuel levy.”

Krygsman says one possible solution to replace the fuel levy is for road users to pay for the use of the road in proportion to their actual use and the cost they impose.

The costs of road use are fourfold: maintenance and operation costs, which are a function of the type of vehicle; environmental costs; accident costs; and congestion costs.

The fuel levy is perhaps more suited to capturing the road maintenance and administration costs, but cannot really approximate the other cost elements, such as congestion. Internationally, the trend is to tax road use comprehensively,” notes Krygsman.

Several countries, including the US and European Union (EU), have implemented weight-distance-based road-user charging schemes, or are experimenting with such pilot programmes, he adds.

In short, the system entails charging road users an amount equal to the distance they travel.

This charge is differentiated by vehicle type (large vehicles versus small vehicles, for example); time of day of travel (peak versus outside of the peak); type of road (highway versus rural road); and other factors.

Users are sent an invoice for monthly road use, similar to how they would pay an electricity or water bill.

Using this system, the vehicle’s fuel efficiency will not influence the charge, and electrical vehicles will also pay their fair share, says Krygsman.

There are, of course, various issues that still need refining, including the technology to track road users, public perception, data privacy issues, institutional and government roles and responsibility, and determining the appropriate kilometre charge.

In the EU and the US, private companies are assuming responsibility for the system, with government merely providing a regulatory and industry oversight role, with the revenue reverting to government, says Krygsman.

“The recent focus is on getting the price right and testing the system in terms of public perception and data accuracy.”
Krygsman’s department has put together a pilot programme to test distance-based charging in the Western Cape.

“The purpose of our research is to assess South Africa’s readiness on each of these issues, and calibrate the charge for our local conditions,” he notes.

“We really have no choice but to find a road-use payment system that is right for us as a country. If we don’t, we may end up being dependent on international expertise and systems, which are not really suited to our political, technical and public perception environments.”