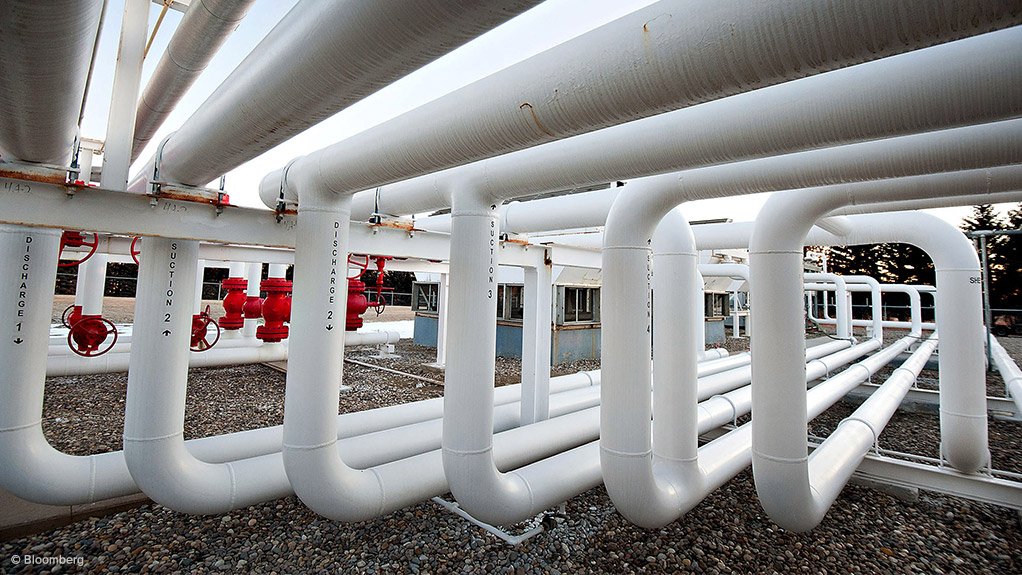 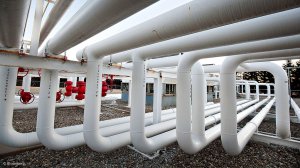 LONDON – Exxon Mobil and Qatar Petroleum have teamed up to look at energy assets in Mozambique, home to some of the biggest natural-gas discoveries in a generation, according to four people with knowledge of their plans.

The companies are considering buying stakes in gas fields owned by Anadarko Petroleum and Eni, the people said, asking not to be identified because the matter is confidential. They have a strong relationship and often discuss potential investments, though no final agreement has been reached, the people said.

Mozambique’s discoveries in the Rovuma Basin off its northern coast have attracted oil companies from Europe, the US and China as the Southern African country plans one of the world’s largest liquefied natural gas projects. Investment from Exxon and State-owned Qatar Petroleum, which have partnered in joint ventures for at least 15 years, would bring much-needed funds for development, not to mention a tax windfall to a nation grappling with a deepening debt crisis.

Exxon, Eni and Anadarko declined to comment. Qatar Petroleum didn’t respond to a call or e-mail.

Anadarko operates in Area 1 of the Rovuma Basin, while Eni is in Area 4. Both have plans to export the gas as liquefied natural gas (LNG), though neither has reached a final investment decision.

Exxon has already established a presence in Mozambique after winning three offshore exploration licences in October for blocks to the south of the Anadarko and Eni finds. The US company also has a working interest in Statoil ASA’s Block 2 in Tanzania, north of the Rovuma basin.

Exxon’s ties with Qatar, the world’s largest exporter of LNG, include the RasGas partnership, which produces and liquefies gas from Qatar’s North field, and the Golden Pass LNG terminal in Texas.

Acquiring a share of Anadarko’s Area 1 could generate capital gains tax of about $1.3-billion for the Mozambique government, one person said last month, adding that Exxon is also interested in Eni’s Area 4. Rome-based Eni said in May that it is in talks to sell a stake in its discovery and expects to decide on its LNG project this year.

Should Exxon and Qatar decide to invest, they would potentially accelerate the realisation of Mozambique’s LNG export ambitions amid a looming credit crunch. The country is struggling to balance its books after $1.4-billion of hidden debt was disclosed in April, prompting the World Bank and other donors to suspend aid.