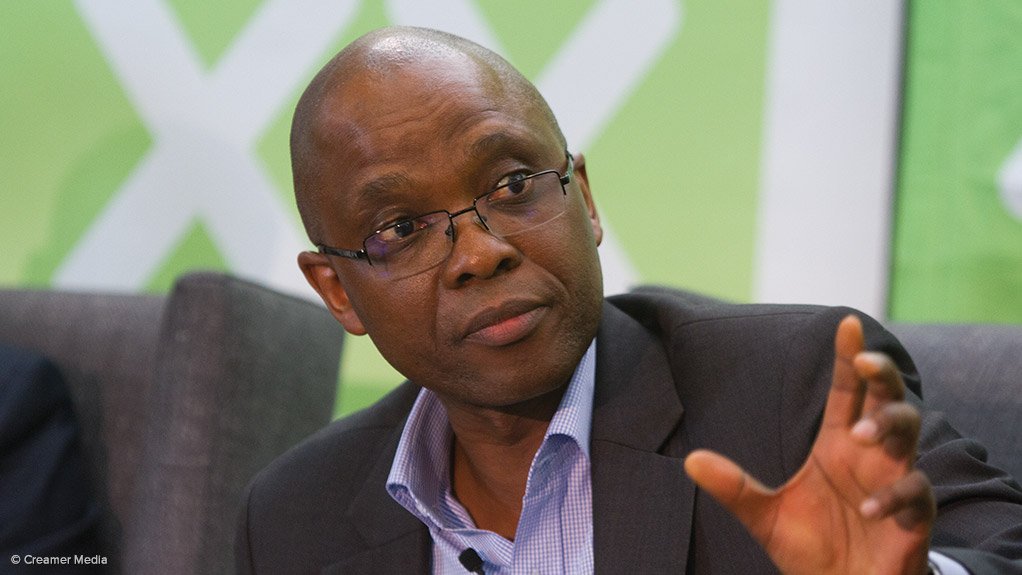 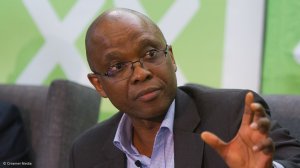 Cennergi, which was selected as the preferred bidder for two wind projects under the second window of government’s Renewable Energy Independent Power Producer Procurement Programme (REIPPPP), recorded equity-accounted gains of R37-million during the six months to June 30, compared with a loss of R32-million in the first half of 2015.

“The two wind farm projects will deliver 229 MW to the grid by year-end, on time and within budget,” said Exxaro CEO Mxolisi Mgojo.

A new, stable revenue model from renewables presented a growth opportunity, with Exxaro placing more focus on the energy space, he told media at the company’s interim financial presentation, in Sandton, on Thursday.

The group will review established, de-risked and potentially shareholder distressed projects from REIPPPP windows one to three, which, Mgojo explained, may cost more, but will provide better returns.

When questioned over the criteria for potential projects, he said Exxaro would seek out a “good fit” that makes sense for the company.

Exxaro is also awaiting the third-quarter announcement of the successful bidders for the first window of the Coal Baseload Independent Power Producer Procurement Programme (CBIPPPP), for which the miner put forward its 600 MW Thabametsi project, near Lephalale, in Limpopo.

The Department of Energy is expected in due course to make the pronouncement on the first round, through which around 900 MW of capacity is set to be procured from two projects under the Ministerial determination.

The CBIPPPP, modelled on the successful REIPPPP, aims to procure up to 2 500 MW of electricity from coal-fired power stations, with individual project bids capped at 600 MW a project.

An Acwa Power-led consortium, aiming to develop the 300 MW Khanyisa discard-coal project, in Mpumalanga, also submitted a bid in the first round.

If successful, Exxaro, in a venture with Japan-based Marubeni and Korea Electric Power Corporation, will enter into a definitive coal supply agreement.

The mining right for the 3.9-million-tonne-a-year Thabametsi thermal coal mine was granted and subsequently executed in June, with first production expected in the 2020 financial year.

Exxaro has secured the integrated water-use licence; however, the approval of the project’s environmental-impact assessment has been appealed by neighbouring farmers.

FIRST-HALF PERFORMANCE
During the first half of the year, Exxaro’s financial performance remained stable.

Profit for the half-year under review ticked up to R1.25-billion, compared with the R1.16-billion achieved in the prior corresponding period last year.

Basic earnings a share climbed from 329c in the prior corresponding period, to 362c in the six months under review.

Group revenue increased by 17% to R9.76-billion, while group net operating profit increased 19% to R2.15-billion on the back of higher sales volumes from coal operations, FD Riaan Koppeschaar told investors on Thursday.

“We have constituted a board subcommittee to ensure proper governance and that this takes place in a coordinated manner to minimise the impact on all shareholders,” Mgojo commented.

The unwinding will be mitigated by a replacement BEE transaction and the potential buyback of Exxaro shares.

However, it is likely that a replacement BEE transaction will be less than 50% BEE.

“We are engaging with our existing BEE shareholders as the ultimate size of a replacement transaction will depend on the size of their level of reinvestment,” he pointed out.

“Developing a future structure has also been complicated by uncertainties surrounding the new draft Mining Charter, which, for instance, prescribes empowerment at the mining right level as well as a minimum community and employee participation of 5% each.”