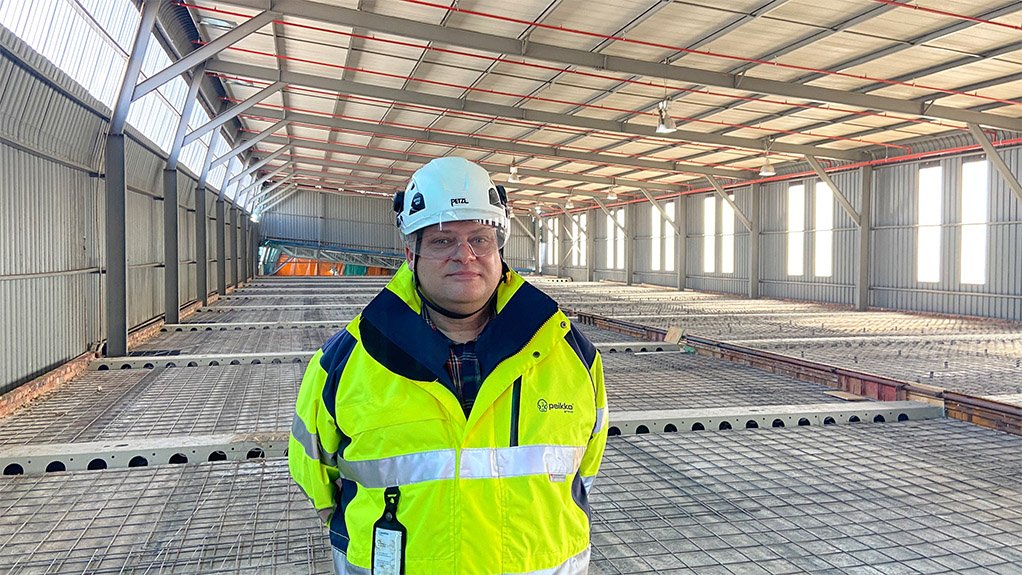 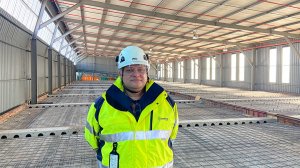 Construction connection technology supplier Peikko South Africa has embarked on the second phase expansion of a production and warehousing facility for a food manufacturer in Johannesburg.

“Several containers have already been received at a precasting yard with installations on site expected to start this month.”

For Phase 2, Peikko South Africa will use its PCs corbels and Copra anchoring couplers for the first time in South Africa.

The PCs corbel is a modular corbel that can be used as support for composite steel-concrete beams, such as Peikko’s Deltabeam; reinforced concrete beams; and walls. It consists of a corbel plate, which is bolted to a machined steel column plate integrated into the column.

The column plate is cast into the column together with the main reinforcement, and the corbel plate is attached to the column only after the formwork is removed. The system enables as many beams to connect to the columns as the cross-section allows.

“In addition to these technologies, we are using a top-down construction method instead of a traditional bottom-up method, which is unique,” says Petrov.

The facility is currently in use, which makes the top-down construction approach a necessity, as the food production lines below need to continue uninterrupted while expansion construction activities continue. Temporary support infrastructure, such as traditional scaffolding, can also not be used because of operations below having to continue.

Another benefit of using precast solutions is that smaller construction crews are on site during the Covid-19 pandemic, thereby reducing the risk of infections to the client who is simultaneously operating on site. It also means that the construction crew does not need to interact at all with the clients’ employees.

The Phase 2 expansion of the food manufacturer facility, which is worth about R16-million for Peikko South Africa, is expected to be completed in April, and will result in the addition of about 5 000 m2 to the existing facility.