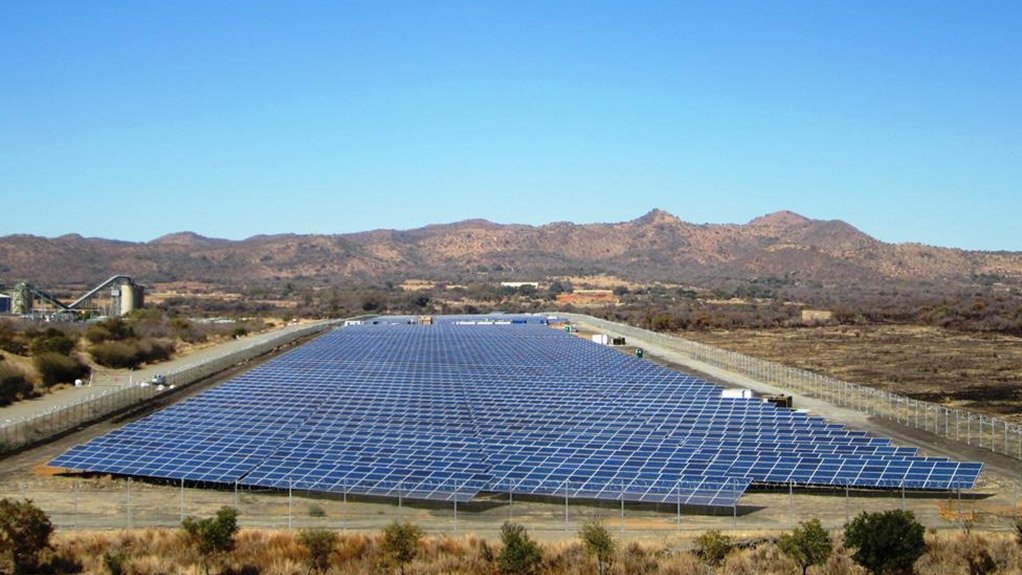 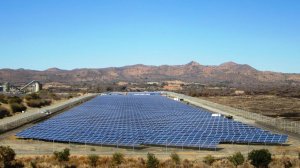 The lack of emphasis on local innovation seems to be reflected in the pricing scheme of the Power-Gen Africa event, which favours international currencies more than the local one, says solar solutions provider Microcare Solar Components marketing manager Gareth Burley.

He explains that many South African expos are priced in dollars and at rates typically charged at overseas expos, making it affordable for international companies to attend and exhibit but very expensive for local companies to do so with the current rand exchange rate. Microcare Solar will subsequently not attend this year’s Power-Gen Africa, which will be held in Sandton from July 19 to 21.

Burley maintains that a lack of decisive leadership is causing stagnation in the local 1 kW to 10 kW solar power industry, despite municipal acknowledgement that there is a dire need for more affordable and accessible solar solutions. He says the local solar industry has solutions available, but that more support from South Africa’s leaders is needed to encourage the exposure and purchase of local products. More clarity also needs to be reached with regard to regulations in the industry, and there needs to be greater standardisation across different municipalities in terms of how these are implemented, he adds.

He notes that there is an abundance of solar radiation in South Africa and financing still remains viable. “However, government support and decisions on regulations are needed to see the local innovation industry grow and enable it to reach targets in terms of reducing its carbon footprint, creating jobs, developing skills and becoming an international role-player,” Burley states.

He highlights that imported products are given preference over locally produced products, because they meet international standards, pointing out that there is no testing facility for locally manufactured products to ensure compliance with these standards.

“We are falling behind countries like Germany and Denmark that have made huge strides in providing clean power because of the determination of their leaders to make solar power accessible, despite not having the solar radiation levels we have in South Africa. If we had this same commitment to opening the doors for power generation through local innovation in South Africa, we would see a revolution in our energy landscape,” Burley says.

Despite these challenges, the company has launched three new products this year: a 12 V informal settlement power supply unit that provides power for home essentials; a three-phase solar pump controller, which provides access to water where there is no electricity; and a solar uninterruptable power supply (UPS) for remote buildings and applications that require a battery backup supply with solar charge.

The company is also undertaking a project in partnership with the Nelson Mandela Bay metropolitan municipality, in the Eastern Cape, to manufacture and install these 12 V informal settlement power supply units in 2 500 shacks. The units supply power to five light-emitting electrode lights, two USB charging points and a 12 V appliance socket. The company is also providing training so that local community members can assist in installing the units, which is expected to be completed within the next three months. “We have the innovation and solutions to solve our energy concerns. And it’s all local and available,” Burley states.

African Sustainable Energy Association director Chris Edeh says renewable energy, especially solar, wind and hydro, is gaining traction in a number of African countries, and sees Power-Gen Africa as a good opportunity to engage with African policymakers on these topics.

“In South Africa, more than 3 000 kW of renewable energy is being produced, while, in Kenya, it is over 1 500 kW . . . projects are being rolled out in Egypt, Morocco, Rwanda and Nigeria. However, there are challenges in the way of Africa realising the full potential of renewables – these include policy and regulation, access to funding and access to data to support new projects.”

Edeh notes that Africa must overcome these challenges and learn from the successful policies and projects that have been implemented in Europe, where some countries are using as much as 50% renewable energy.

Meanwhile, Power-Gen Africa event organiser PennWell has released the conference agenda, which was compiled in consultation with expert advisory boards and leading industry bodies in South Africa and Africa. Keynotes to be delivered during the event will focus strongly on renewable energy, and include topics such as energy models for Africa, financing renewable-energy projects, managing ageing assets and renewable integration. There will also be a dedicated nuclear energy session.

“These issues have been identified as the most pertinent to Africa’s power sector today,” says event director Feraye Gurel.

South African Institute of Electrical Engineers previous president and consultant Mike Cary adds that there has been significantly increased interest in clean and alternative energy sources in the past few years. However, he acknowledges that there has also been a great deal of misinformation on these subjects from politicians, environmentalists and the public. Cary hopes that platforms such as Power-Gen Africa will go some way towards clarifying misconceptions.

“It is typically difficult to find the relevant government decision-makers to discuss policies that support the advancement of renewable-energy programmes. Events like Power-Gen Africa are practically the only places where you can get many policymakers under one roof and in the right state of mind to discuss renewables,” Edeh agrees.