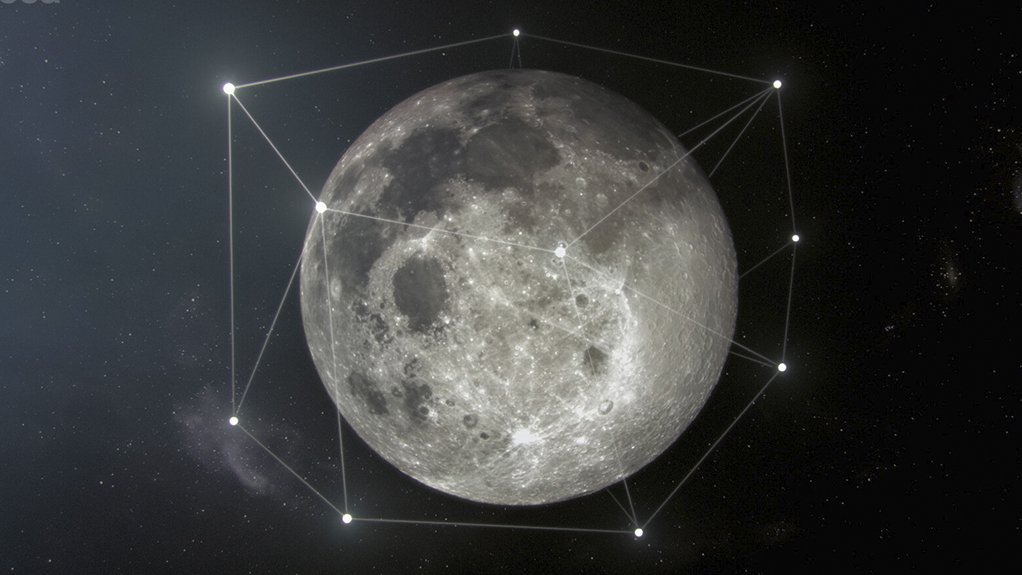 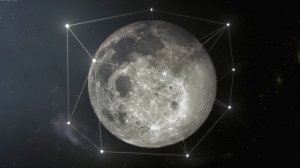 The European Space Agency (ESA) has announced that it has selected and signed contracts with two consortia to develop its ‘Moonlight’ project. Moonlight is intended to create a telecommunications and navigation system for the Moon, using a constellation of lunar orbiting satellites and Earth-based ground stations. The two consortia will examine different elements of the proposed network, and so are not in competition.

ESA (which is not an agency of the European Union) is a major partner of the US National Aeronautics and Space Administration (Nasa) in the Artemis programme, to return astronauts (including the first woman) to the Moon. ESA will provide the service modules for Nasa’s Orion space capsule as well as the ‘Esprit’ communications module for the Lunar Gateway (a kind of manoeuvring space station that will permanently orbit the Moon but change its orbit and orbital altitude as operationally required).

“A lasting link with the Moon enables sustainable space exploration for all our international partners, including commercial space companies,” highlighted ESA Telecommunications and Integrated Applications director Elodie Vau. “By using an ESA-backed telecommunications and navigation service for the Moon, explorers will be able to navigate smoothly and to relay to Earth all the knowledge gained from these lunar missions. A robust, reliable and efficient telecommunications and navigation system will make the dozens of individual missions planned for the Moon more cost-efficient and enable smaller countries to become space-faring nations, inspiring the next generation of scientists and engineers.”

The Moonlight system would be open to use by all space-faring countries. It would allow spacecraft to be landed anywhere on the lunar surface. Lunar rovers would be able to drive more rapidly across the Moon’s surface – indeed, they could be remotely-controlled from Earth. Radio astronomers could set up remotely-operated radio telescopes on the far side of the Moon. Moonlight would also obviate the need for lunar spacecraft, whether orbiters or landers, to carry long-range communications systems to maintain contact with Earth. This would reduce the complexity and cost of such spacecraft, and allow them to either carry more instruments or cargo, or be smaller and lighter. Reducing the cost of lunar spacecraft would allow many more countries to send missions to the Moon. Even CubeSats (nanosatellites) could be sent to the Moon.