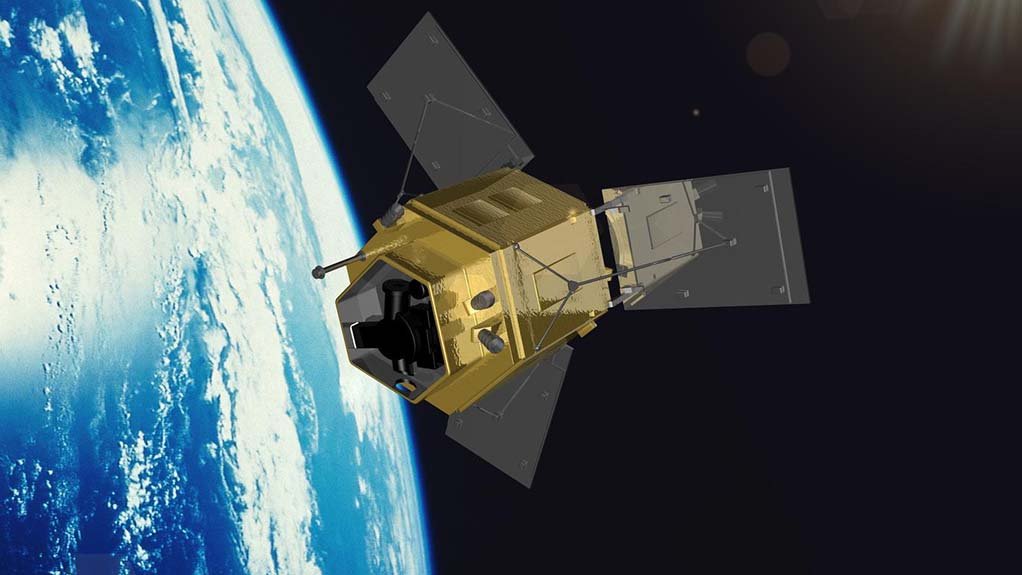 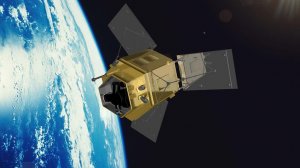 Photo by Airbus
Artist’s impression of FORUM in orbit

The European Space Agency (ESA) has awarded Airbus Defence and Space a €160-million contract to develop the agency’s Far-infrared Outgoing Radiation Understanding and Monitoring (FORUM) satellite. The work will be led and largely undertaken at the Airbus facility in Stevenage in England. The instrument signal detection train will be developed by Airbus in Germany, with platform product support being provided by Airbus in France.

“We are thrilled to award the industrial contract to Airbus in the UK as Prime Contractor for FORUM, with OHB in Germany responsible for the instrument,” affirmed ESA Earth Observation Programmes director Simonetta Cheli. “FORUM adds to our highly successful family of Earth Explorer missions and by acquiring novel information, will bring great benefits to climate science.”

FORUM will be the ninth ESA Earth Explorer mission. It will also be the sixth such mission for which Airbus was the Prime Contractor.

It will be the first satellite to observe far-infrared radiation emitted from the Earth’s surface. Short wavelength solar radiation is absorbed by the Earth and then re-emitted at longer infrared wavelengths. The signature of this radiation will be measured by FORUM. From this data, important information can be derived regarding surface snow and ice, ice clouds, water vapour and characteristics of carbon dioxide and other greenhouse gases.

To this end, the satellite will carry a far-infrared Fourier Transform Spectrometer, produced by OHB. It will also carry a thermal imager to validate ground samples.

The FORUM satellite will have a mass of 883 kg. It is scheduled for launch in 2027 by a Vega-C rocket from Kourou in French Guiana. It will be placed in a polar orbit at an altitude of 830 km. In space, it will orbit in a loose formation with the MetOP-SG A1 satellite, to allow synergistic observations. MetOp-SG A1, also being developed by Airbus, should launch in 2024; it will be equipped with an infrared atmospheric sounding interferometer that will operate at shorter wavelengths than FORUM’s instrument.