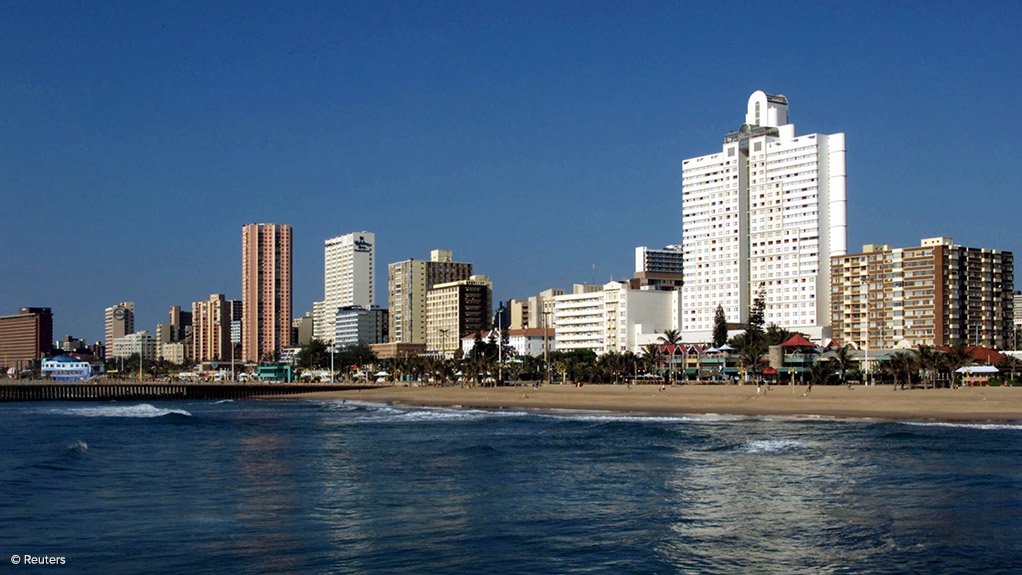 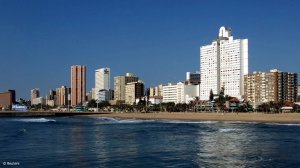 The eThekwini metropolitan municipality, in KwaZulu-Natal, is aiming to sign its first independent power producer (IPP) contract next year following the publication of the eThekwini Integrated Resource Plan (EIRP) in 2020, which it described as the first IRP for a local government in South Africa.

The head of the eThekwini Energy Office, Sbu Ntshalintshali, reported on Thursday that the municipality was making steady progress with its 12-stage implementation of the EIRP, which outlines a long-term clean energy strategy to 2050, by which stage the city aims to be carbon neutral.

As part of the plan, eThekwini is targeting sourcing 40% of its electricity from renewable-energy sources by 2030, and increasing that to 100% by 2050.

The city had already completed six stages of the EIRP implementation aimed at creating the framework for the procurement of IPP electricity and hoped to reach ‘Stage 12’, defined as financial close, licensing and the start of construction, by March 2022.

Speaking during a webinar hosted by the RES4Africa Foundation, Ntshalintshali indicated that the next milestone would be the final adoption of the energy policy by council, a process that he described as being “in progress”.

Thereafter, the city would test the market through a request for information, before launching a formal bidding process and releasing a request for proposal.

The council would also seek to secure a Ministerial determination opening the way for an IPP project or projects from Mineral Resources and Energy Minister Gwede Mantashe, along with National Treasury guarantees.

In a statement released on October 16, the DMRE said the amendments to the regulations clarified the regime applicable to municipalities when requesting determinations under Section 34 of the ERA.

It added that an internal standard operating procedure had been put in place at the department to ensure that requests for Section 34 determinations were “attended to in the shortest possible time”.

The amendments extend the procurement of new renewables, cogeneration, baseload, mid-merit, peak load, energy storage and cross-border generation capacity to organs of State “active in the energy sector”, including municipalities.

A municipality must, however, apply to the Minister to procure or buy new generation capacity in accordance with the national IRP, as well as the municipality’s own Integrated Development Plan.

In addition, a feasibility study must be submitted in instances where a project is being funded internally, while a municipality must submit proof that it has complied with the provisions of Section 120 of the Municipal Finance Management Act and the Municipal Public-Private Partnership Regulations in those instances where the electricity is being procured from an IPP.

Besides eThekwini’s move to procure electricity directly from IPPs, the City of Cape Town is also preparing to buy electricity produced by IPPs and is also investigating developing its own generation capacity.

In addition, six Western Cape municipalities are participating in the first phase of that province’s Municipal Energy Resilience project, created to enable the development of energy projects  and empower municipalities to purchase energy directly from IPPs.

Ntshalintshali stressed that the EIRP had no specific technology bias, but was instead premised on a “least-cost approach” that would support the growth of renewable-energy and flexible generators in the metropolitan region.

The city also saw scope for energy exports in the form of renewable electricity to other parts of KwaZulu-Natal and even in the form of green hydrogen sales to other countries.

“The eThekwini municipality has embarked on a new journey of developing the hydrogen economy,” Ntshalintshali said.

He indicated that hydrogen could be used to complement variable solar and wind and bolster the city’s sale of electricity to other regions and could also emerge as a new export commodity as the demand for green hydrogen increased globally.