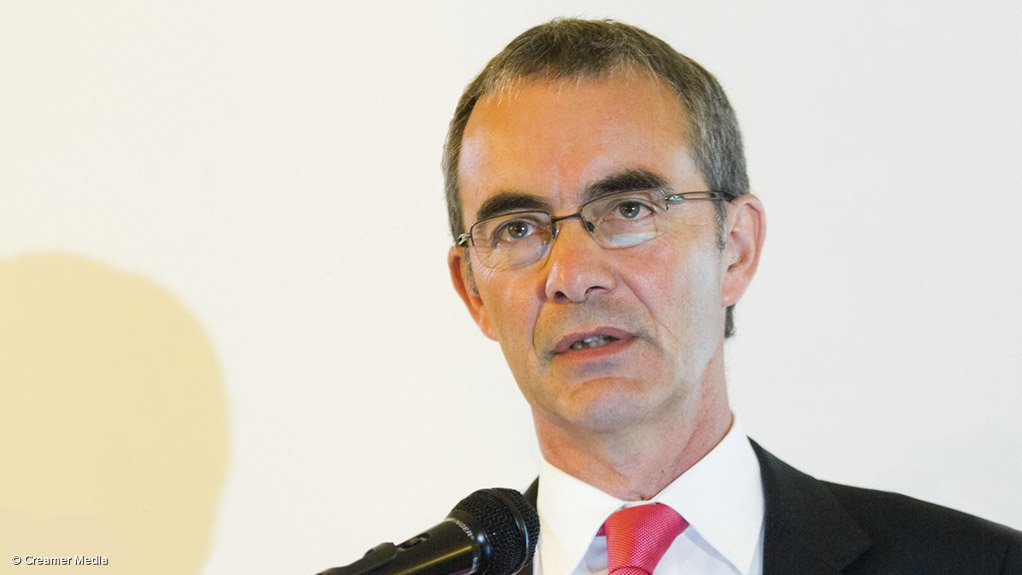 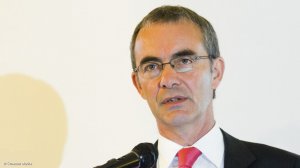 The Minerals Council South Africa has reiterated the significant job losses that may result from power utility Eskom being granted the additional R27.3-billion in revenue it is seeking.

In a media release issued ahead of a submission at public consultations held by the National Energy Regulator of South Africa (Nersa) with regard to Eskom’s Regulatory Clearing Account (RCA) application, the council said the granting of the additional revenue would result in more than 8 200 job losses at marginal mining operations, as well as equivalent impacts elsewhere in the South African economy.

The Minerals Council noted that even if Nersa decided that consumers, including mining companies, could justifiably be asked to pay for the shortcomings in Eskom’s management decisions, demand would be reduced and, with it, Eskom’s income.

Minerals Council chief economist Henk Langenhoven pointed out that tariff increases of more than 523% since 2008 had been largely responsible for the decline that Eskom has experienced in electricity sales volumes.

“Should the historical tariff increases be extended through the granting of this application, the trend of reduced demand will continue, cutting Eskom’s revenues even further. That might prompt Eskom to ask for a new RCA next year, when this comes to fruition. This would be truly a ‘death spiral’,” the council said.

The additional revenue Eskom was hoping to recover through the RCA application was intended to compensate for revenue shortfalls and cost overruns during the utility’s 2018/19 financial year.

He argued that Eskom’s revenue shortfalls were the result of load-shedding and load curtailment, which, in turn, was a consequence of the utility’s years of mismanagement and neglect of maintenance.

Additionally, Langenhoven said the excessive coal costs were a function of Eskom opting over the years to sign expensive short- and medium-term coal contracts and to reduce investment in more cost effective mines and fixed-price long-term contracts.

Further, he stated that Eskom’s overrun in operating costs was a consequence of a bloated workforce.

“A 43% increase in the size of the workforce since 2007 was responsible for a mere 3.5% additional production capacity.

“This is even worse when considering Eskom’s energy availability factor, which fell from 87.5% to 69% in the same period.”