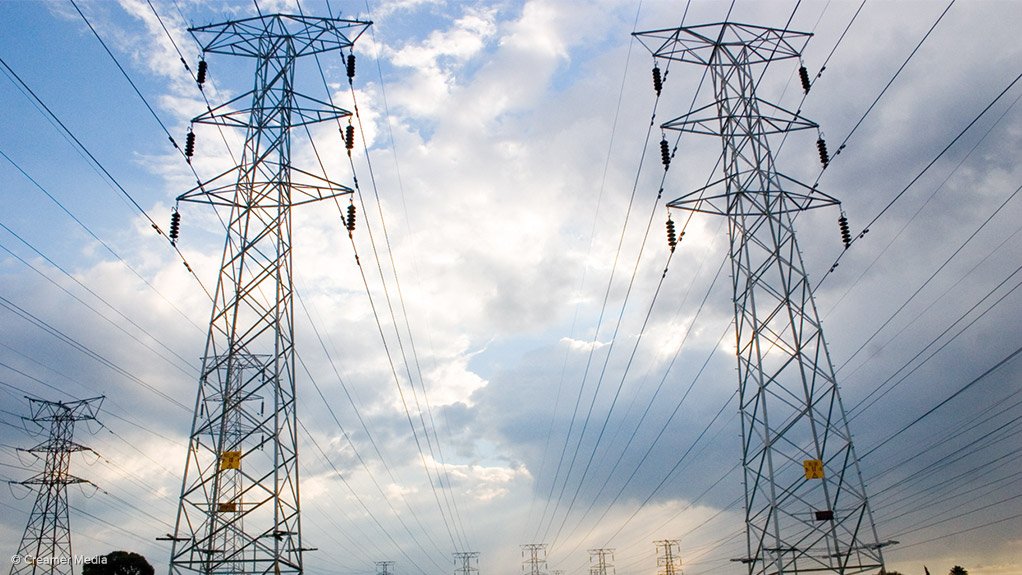 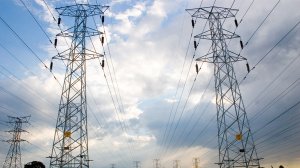 The possibility that State-owned Eskom will implement load-shedding from 12:00 to 22:00 on Friday.

This was owing to an increase in plant breakdowns exceeding 3 000 MW of capacity.

While five generation units had been taken off the grid on Thursday night and Friday morning a breakdown at the Matimba power station resulted in the need to implement load-shedding.

Earlier on Friday, the utility had warned that it may need to resort to load-shedding after two units at the Arnot power station, as well as a unit each at Kendal, Tutuka and Majuba had been taken off the grid.

The delayed return to service of a generation unit at the Duvha power station also added significant pressure to the generation system.

Eskom urged the public to continue reducing electricity use.