Eskom sees transformation potential as it works on coal-cliff solutions 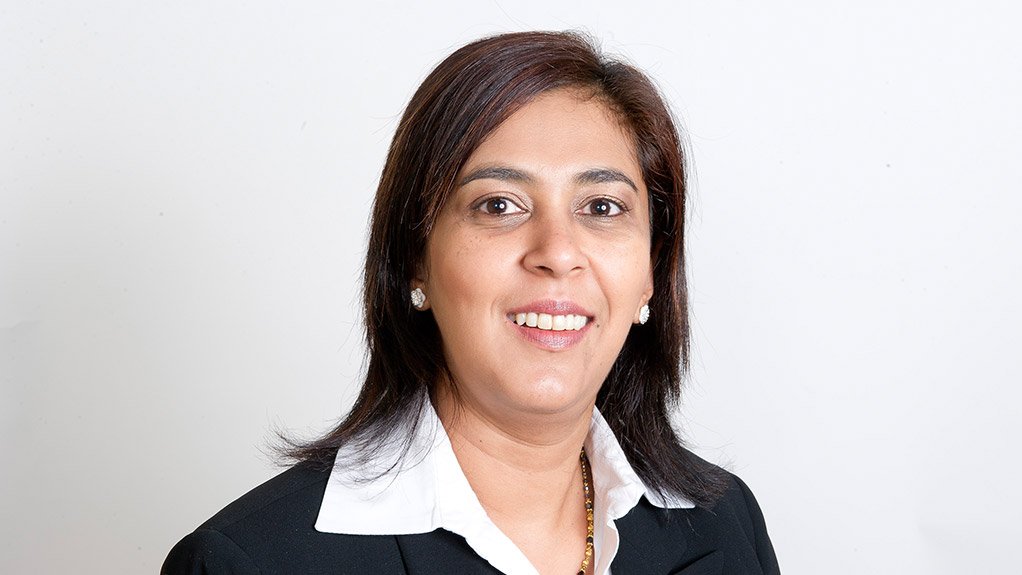 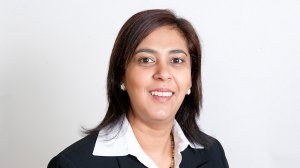 State electricity producer Eskom reports that it is working on a comprehensive response to what is being termed a ‘coal supply cliff’, which could result in yearly shortfalls of up to 40-million tons from 2018, as existing medium-term contracts expire and production at some of the older tied collieries declines.

Eskom has also confirmed that it is continuing to premise its security-of-supply response plan on a controversial call for coal to be declared a strategic mineral in line with proposed amendments to the Mineral and Petroleum Resources Development Act.

Eskom maintains that such a determination is necessary to safeguard domestic coal resources for domestic power generation, highlighting that securing so-called ‘Eskom-grade coal’ has become precarious in recent years as Indian and Chinese power stations have started consuming what was previously thought to be material that was too low-grade to export.

In fact, it estimates that the overall shortfall from 2018 to the closure of its coal fleet, including the new Medupi and Kusile plants, could be as much as two-billion tons, unless the situation is addressed.

Primary energy divisional executive Kiren Maharaj tells Engineering News Online that the group is convinced that a win-win solution is achievable, with scope for the industry to both increase coal exports and meet Eskom’s growing coal requirements. But she insists that such a partnership should be weighted in favour of domestic electricity consumers and would be best achieved through a strategic-mineral framework.

Less sustainable, Maharaj argues, is a situation where coal exports expand in the absence of any acknowledgement that domestic coal resources should be mined primarily for the benefit of domestic consumers. Eskom could also not sustain a pricing framework that results in a migration of coal prices towards an export parity level.

However, opponents to the declaration of coal as a strategic mineral have warned that any effort to regulate coal prices could undermine future investment, curtail production for domestic and export markets and effectively sterilise South Africa’s remaining coal resources.

That said, the opponents do not differ with Eskom’s assertion that the coal cliff is one of the most serious threats to Eskom and reliable electricity supply.

For this reason, the design of an emerging coal miner development fund is receiving priority attention and is viewed as one of the mechanisms for dealing with the post-2018 coal-supply deficit.

Work is still under way on the fund’s design, but the objective is to provide the financial support to assist new black miners deal with prevailing constraints to exploration and development, as well as with access to resources, skills and logistics.

“As we move forward with the execution of this long-term coal supply strategy post 2018, we want to combine it with the ability to use Eskom’s procurement power to consciously develop black emerging mining entities.”

Maharaj indicates that a number of approvals are still outstanding, but that Eskom is hoping to launch the fund in early 2014.

In parallel, the utility is opening itself to suggestions on other ways of dealing with the impending shortfall, including exploring new contracting mechanisms, as well as through tapping the mandate of the State-owned mining company.

Also being given priority is an assessment of the use of Waterberg coal in the existing coal-fired power stations, which are located primarily in Mpumalanga. There are concerns that the chemical compositions of the Waterberg coal, together with its higher ash content, could present problems that will not be solved simply by introducing the logistics systems needed to connect the Limpopo coalfields with the existing power plants.

“We are intending a full-scale combustion test, using a Waterberg sample to the Mpumalanga specification, to assess whether our plants can operate with the coal or whether they will need to be modified,” Maharaj reports, indicating that the test could take place at the Majuba power station in 2014.

The test is also likely to provide miners with the information they require to make strategic mining decisions that could meet the requirements of Eskom and the export markets.

By 2018, the utility aims to be in a similar position to where it stands currently, with 80% of its coal for the coming five years having been secured through either long-, medium- or short-term contracts.

“We will always try and secure the bulk of our coal on the longest terms possible. But we will still need short- and medium-term coal to close immediate gaps and to balance the portfolio from a risk-management perspective,” Maharaj concludes.