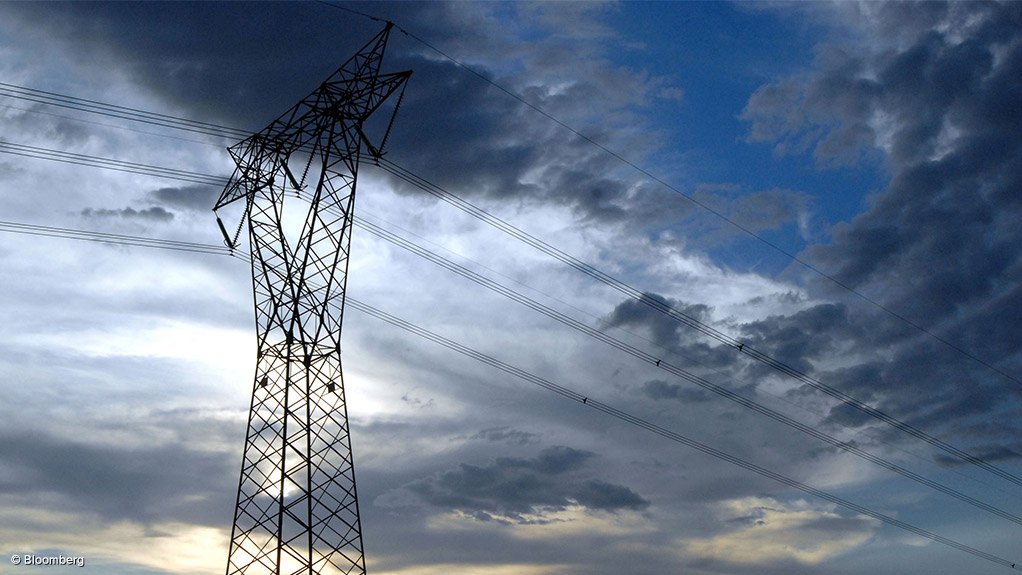 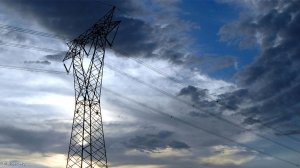 Earlier in the week, the utility announced major revisions to the assumptions contained in its application, including a downward revision to the assumed energy availability factor from its underperforming coal fleet from 72% to 62% and a material decrease in assumed purchases of electricity from independent power producers, from 36 448 GWh to 25 135 GWh.

To compensate, it increased assumed volumes from the coal fleet from 169 216 GWh to 172 683 GWh, and hiked the anticipated load factor from its OCGTs from 1% to 7%.

As a consequence, the diesel component in the application was increased to R6.5-billion, up from the R936-million outlined in its original submission, made in June last year.

In a presentation to Nersa, Eskom’s Dr Ulrich Minnaar estimated the total cost of load-shedding to the South African economy since 2007 to be R67-billion, using constant 2020 prices.

The estimate included the more than R35-billion cost outlined in a Nova Economics study for the period from 2007 to 2019, as well as the R12-billion and R18-billion estimate for 2020 and 2021 respectively, Eskom’s two worst load-shedding years.

Quoting from the Nova Economics study, Minnaar estimated the cost of load-shedding to be R9.53/kWh in constant 2020 prices.

The chair of the hearings, Nhlanhla Gumede, questioned whether Eskom was implying that any tariff below R9.53/kWh should be considered prudent even if such a tariff meant that certain economic activities would be forced to close.

In response, Minaar stressed that the figure was not a price comparison, but rather presented to indicate the cost of load-shedding to the economy.

“Where the cost of load-shedding does come into account significantly is when we look at running our most expensive generation plant, the peaking plant.

“The cost of load-shedding is three times what it costs the OCGTs, so further running of OCGTs is a lower cost to the economy than load-shedding,” he argued.

Eskom also moved to defend the assertion that its tariffs remain low by international standards, displaying a domestic and international tariff comparison with a series of other countries.

Nevertheless, the overwhelming position of non-Eskom stakeholders participating in the hearings is that the proposed hike would be unaffordable not only for poor households, but also for businesses.

The last day of the hearings will take place at a hybrid event in Gauteng on Friday, during which presentations will be made by the Energy Intensive Users Group and the Minerals Council South Africa.