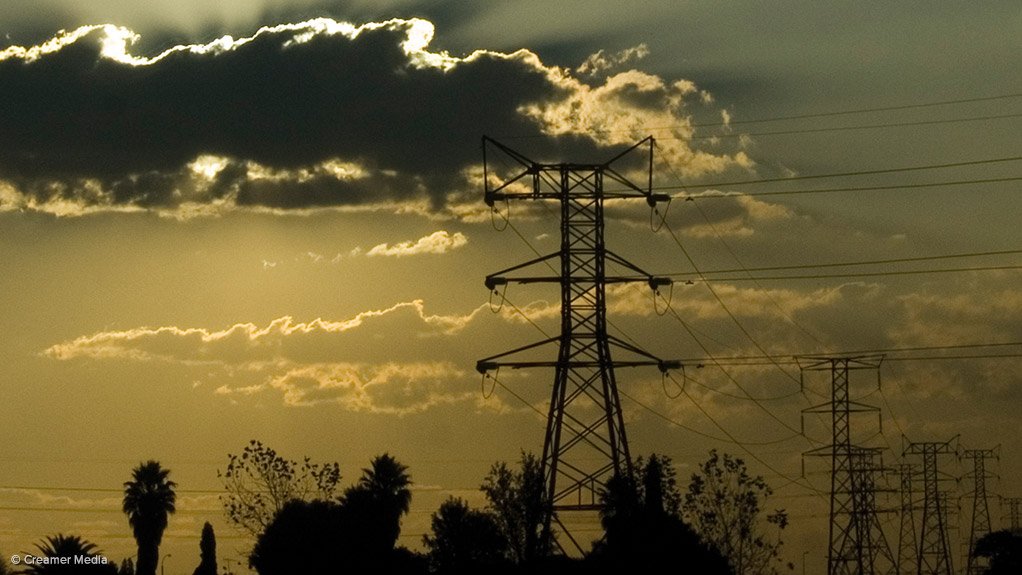 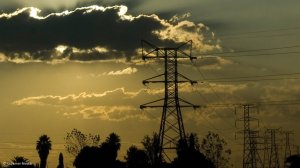 Power utility Eskom says it is not planning to implement load-shedding during this week.

With South Africa's electricity system still constrained and vulnerable, however, the utility says it may need to implement rotational power cuts at short notice should the system performance deteriorate.

In a power update on Sunday afternoon, Eskom said it was using minimal emergency generation reserves to supplement supply.

Unplanned outages or breakdowns were at 11 689MW on Sunday afternoon, about a quarter of the utility's nominal capacity. Planned maintenance outages were at 5 016MW.

The cash-strapped utility has warned of an increased likelihood of power cuts over the next 17 months as it conducts maintenance on its fleet of ageing power plants.

The utility again requested that customers to continue to use electricity sparingly, by

• Taking food out of the freezer for dinner and putting it in the fridge to thaw;

• Setting the average temperature of air conditioners to 23ºC;

• Switching off geysers over peak periods;

• Using the cold water tap rather than using the geyser every time;

• Setting swimming pool pump cycles to run twice a day, three hours at a time; and

• At the end of the day, turning off computers, copiers and printers at the switch.