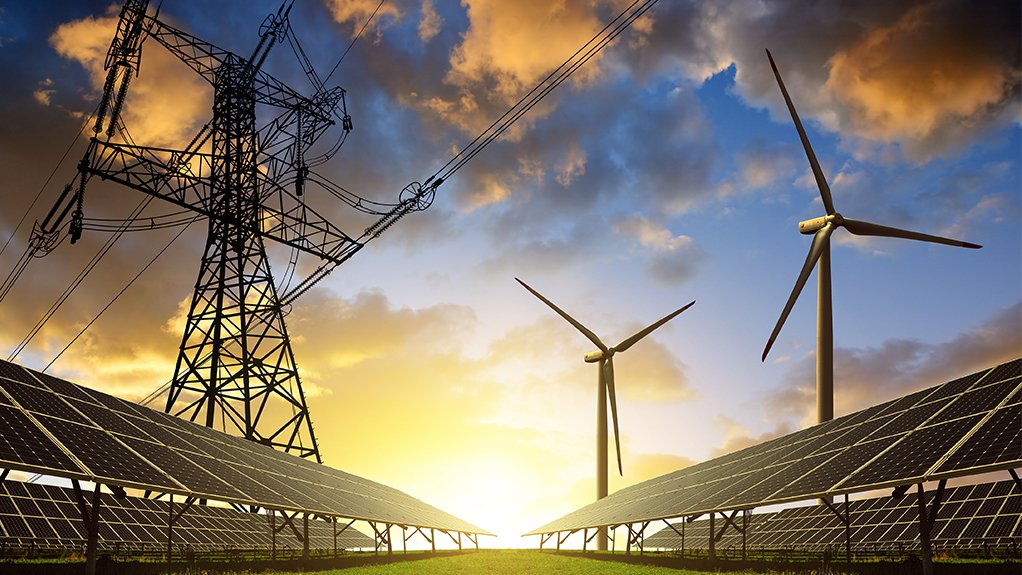 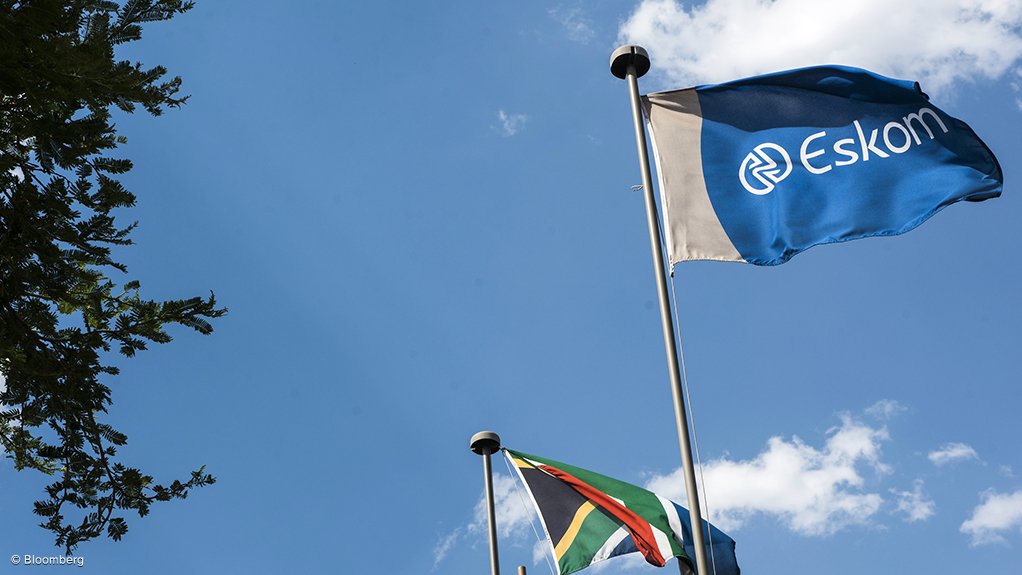 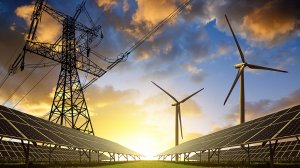 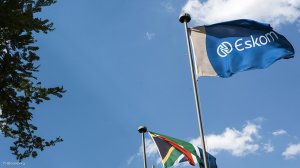 Given the power system constraints, speed of execution is paramount. Whether the plan will address the country’s power supply security will depend largely on the performance of the utility’s existing power stations, which Eskom acknowledges.

Additionally, Eskom notes that it has a potentially important role to play in the implementation of the IRP 2019 through the repowering of its older power stations. This repowering can be achieved with cleaner fuel technologies and the development of renewables projects on available land surrounding each of its power plants.

By so doing, Eskom could take advantage of existing transmission networks and connections and support the introduction of gas through the repowering of its diesel plants. This will include the conversion from open cycle gas turbine to combined cycle gas turbine.

Each of the aforementioned aspects, would be subject to shareholder, Department of Mineral Resources and Energy and regulatory approval.

Further, Eskom tells Engineering News that it plays an important role in strengthening the grid to accommodate the new power plants and fulfilling its current role as the single buyer of power produced by independent power producers.

With the utility in a dire financial situation exacerbated by unprecedented economic challenges, it explains that this has necessitated the implementation of several “very difficult” decisions. For instance, it has been necessary to radically cut anticipated capital and operational expenditure, but Eskom insists the cuts are being made with due consideration to its environmental commitments and the health of communities.

The utility also insists that it has a strategy that will drive South Africa towards becoming a greener country and economy and facilitate a just transition, whereby those workers and communities that are most vulnerable to the shift from coal to renewables are protected.

In terms of the 2020 revision of the Eskom Emission Reduction Plan, the utility proposes to continue adopting a phased and prioritised approach to achieve compliance with the Minimum Emission Standards regarding particulate matter (PM).

The PM emissions have been prioritised, as PM is considered to be the ambient pollutant of greatest concern in South Africa and Eskom will continue with PM reduction projects at its Kendal, Lethabo, Tutuka, Duvha, Matla and Kriel power stations.

The Medupi power station in Lephalale, Limpopo, has been commissioned with abatement technology which can meet PM and nitrogen oxides new plant standards and WFGD is meant to the phased in over time as part of a commitment Eskom made to the World Bank when it secured a loan in 2010.

The cost of WFGD is confirmed to be more than R40-billion and Eskom has sparked controversy by confirming that it is considering abatement alternatives for Medupi.

It notes that ambient air quality is within compliance in terms of the Ambient Air Quality Standards which are set as a tolerance level to avoid health impacts on communities.

The utility argues that its emission-reduction plan cannot be viewed in isolation of broader sustainability imperatives and the Just Energy Transition, which could be accelerated and advanced through investments in renewables rather than emissions-reduction technologies.

With Medupi included, Eskom’s current budget for WFGD is R67-billion (nominally). However, if required by the Department of Environment, Forestry and Fisheries that WFGD be installed at all power stations being decommissioned after 2030, this will result in a cost of about R300-billion.

Moreover, the utility is planning to roll out interventions in selected households around its several power stations aimed at improving ambient air quality in low income communities.

The full Air Quality Offset project will impact as many as 30 000 to 40 000 households, where the air quality offsets address emission sources directly within vulnerable communities. This will be done through the insulation of homes which will be achieved with the installation of ceilings and fuel switching from coal stoves, to a combination of gas and electricity for cooking and heating.

Eskom admits that it has experienced delays with this project but will be rolling out Phase 1 of its Air Quality Offset project during the current financial year.