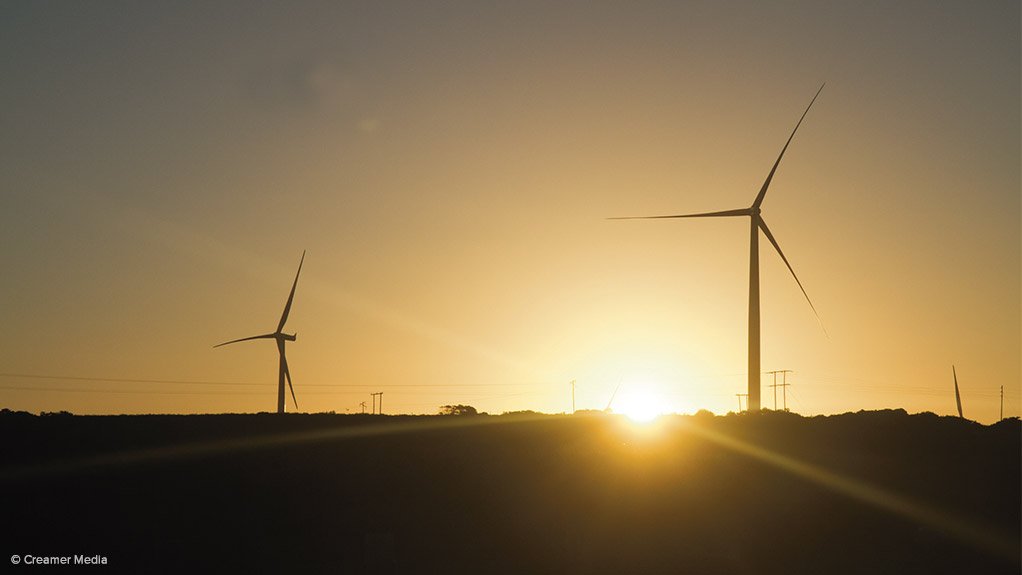 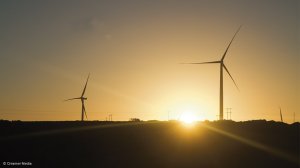 Eskom Holdings, which supplies almost all South Africa’s electricity from coal-fired power plants, is considering spending R106-billion on wind and solar energy by 2030.

The investment plan, which Eskom could carry out by itself or in partnerships, is the most detailed demonstration yet of the utility’s ambition to move away from coal by taking advantage of the nation’s abundant wind and solar resources.

The state-owned company envisages spending R61.75-billion on wind power and R44.25-billion on solar energy by the end of the decade, a company presentation seen by Bloomberg shows. Some of the projects are planned on the sites of coal-fired plants that are scheduled to close. Eskom confirmed the presentation and the costs without giving further detail.

The potential investment is part of a plan previously communicated by CEO Andre de Ruyter to borrow money from development-finance institutions for projects that would reduce emissions from a company that accounts for two-fifths of South Africa’s greenhouse gas output.

While President Cyril Ramaphosa has set up a commission to advise him on climate change, Eskom’s plans have been publicly opposed by Gwede Mantashe, his energy minister, who says such a transition could eliminate thousands of coal-dependent jobs.

The presentation outlines three phases for the investment once funding and regulatory approvals have been secured.

CONCENTRATED SOLAR
The second phase, which would last from 2023 to 2025, could see the construction of a 750 MW concentrated solar power plant at Olyvenhoutsdrift in the Northern Cape and 600 MW of photovoltaic power added at Sere.

The company may also seek to build 300 MW of wind power at Kleinzee on South Africa’s northwest coast and 200 MW of wind power at Aberdeen in the Eastern Cape province. A further 250 MW of renewable energy generation capacity could be built on the sites of decommissioned coal-fired power plants.

Eskom already has debt of about R400-billion, mainly from an overrun in the cost of construction of two coal-fired power plants. Debt from development-finance institutions is generally cheaper than borrowings from commercial lenders.