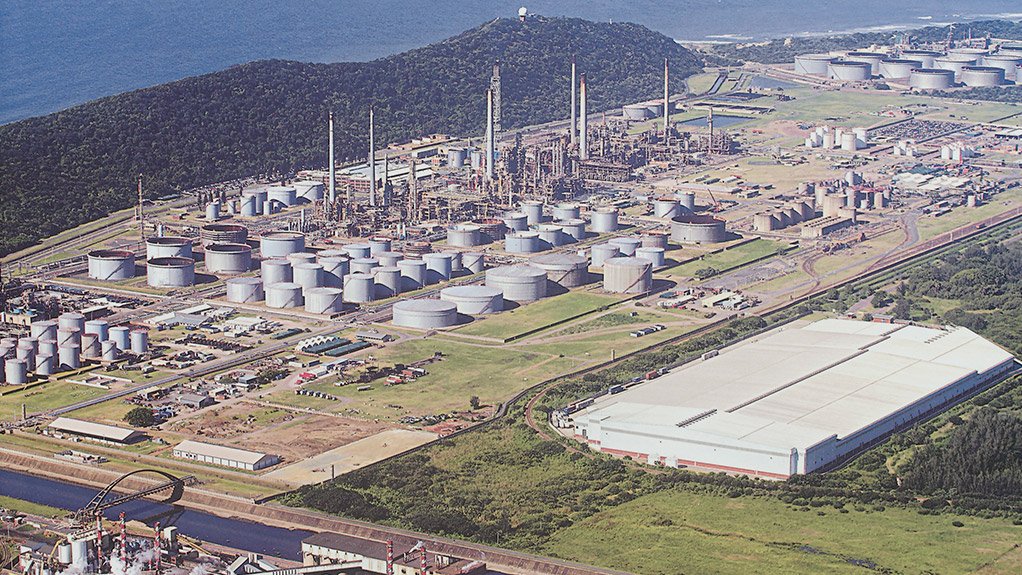 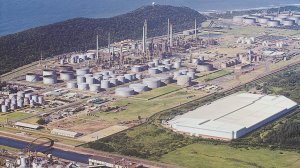 Environmentalists have turned to the Durban High Court to force the eThekwini Municipality to release oil companies Engen and Sapref's atmospheric emission licenses and compliance reports.

The Durban South Community Environmental Alliance (SDCEA) and the Vaal Environmental Justice Alliance (Veja)‚ represented by the Centre for Environmental Rights (CER)‚ had initially requested the records under the Promotion of Access to Information Act.

However‚ the municipality denied the request on the basis that the records contained trade secrets and disclosure could put the two oil refineries at a disadvantage in commercial competition.

But CER attorney Nicole Löser said the licences‚ which govern the amount of pollution industries can emit in the atmosphere‚ and the compliance reports did not contain trade secrets or commercially sensitive information.

"The Air Quality Act‚ 2004 requires that all applications for licences be made available for public comment. It is therefore not clear on what basis the municipality can argue that the licences themselves are confidential‚" she said.

"In any event‚ we have been provided with the air emission licence for Chevron’s Cape Town refinery. It cannot be so that some refineries have secret licences‚ while others don’t.”

Environmentalists and residents living near the two refineries have been in a longstanding battle with Engen and Sapref over the air pollution.

SDCEA coordinator Desmond D’Sa said reports have shown that poor air quality in the south Durban basin has had a devastating impact on residents‚ particularly children.

The report‚ released by environmental justice organisation groundWork‚ found that the government was failing to identify and take action against industrial polluters.

"The municipality should be doing everything in its power to hold the refineries accountable. Instead‚ it has forced us to resort to litigation to obtain basic documents‚" D'sa said in a media statement on Tuesday.

GroundWork director Bobby Peek said: “For too long‚ government and other polluting industries have failed to account properly for the devastating health impacts and costs of air pollution.”

VEJA coordinator Samson Mokoena said the right to know the impact of industries on health and environment was protected by the constitution.

"Polluting companies can no longer try to hide this kind of information‚" he said.

The eThekwini Municipality has to file opposing papers by May 14.