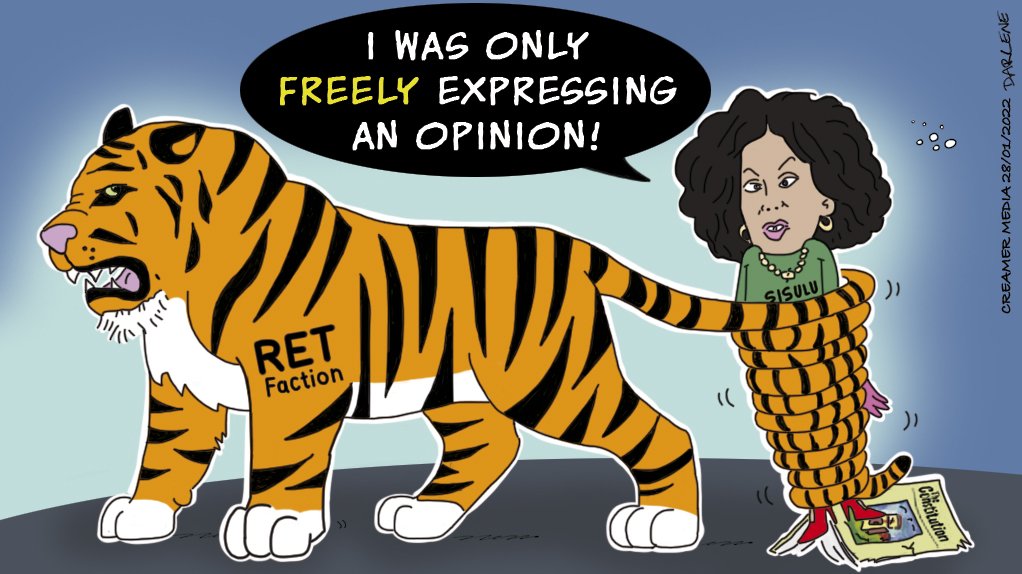 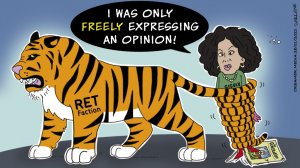 Tourism Minister Lindiwe Sisulu’s deeply offensive and unsubstantiated attack on the judiciary and her undermining of a Constitution that she has taken an oath to defend has all the hallmarks of an overly ambitious politician who cynically believes that ends (securing the ANC presidency in this instance) justify means. Most such individuals are convinced that they can ride the tiger they have unleashed (in this case the corrupt radical economic transformation faction) until they need to tame it. Instead, they inevitably find themselves tangled in its deadly tail.