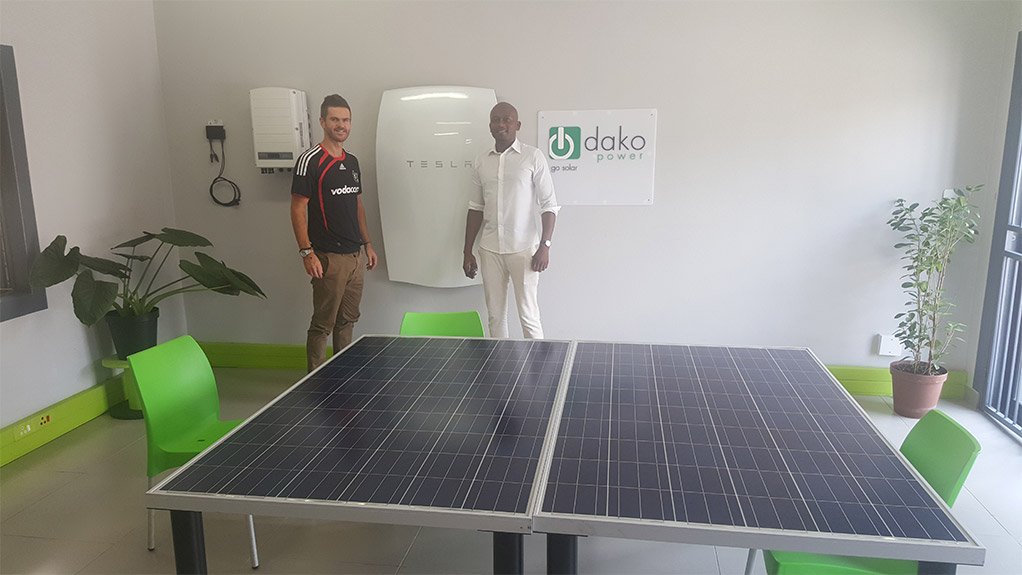 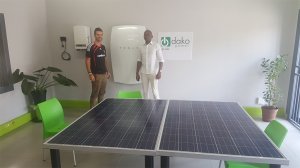 American automotive and energy storage company Tesla’s highly anticipated Powerwall energy storage system will be launched onto the African market by energy solutions provider Dako Power at the 2016 Power & Electricity World Africa exhibition, to be held from March 15 to 16 at the Sandton Convention Centre, in Johannesburg.

Dako CEO Peter Dalglish says the African market has been expecting the Powerwall system since its official launch by Tesla CEO Elon Musk in April last year, in Los Angeles.

Dalglish says the unveiling will benefit visitors, as they can get close to and familiarise themselves with the functioning of the storage system. They can also view the system’s components such as the monitoring portal and the accessories that tie the entire storage system together.

The Powerwall system, which is being distributed in Africa through South African distributors, uses a rechargeable lithium-ion battery designed to store energy at a residential level for alternating between grid power and stored energy, backup power and self-consumption of solar power generation. The system, when connected to a solar grid, allows for cycling between grid and solar power to extend the environmental and expenditure benefits.

“Currently, Tesla plans to work from South Africa . . . and retailers here have the opportunity to distribute into other African countries, which have expressed substantial interest in the product thus far,” Dalglish notes.

Two variants of the storage system have been launch globally, the 7 kWh and 10 kWh variant, but, currently, only the 7 kWh Powerwall is available in Africa.

For industrial use, Tesla has introduced Powerpack systems for businesses by integrating batteries, power electronics, thermal management and controls into a turnkey system. Like the Powerwall, the Powerpack system is a storage solution for commercial-scale projects and utilities.

Powerpack allows for generation through solar arrays by storing excess energy for later use and delivering solar power at all times. It identifies energy peaks and discharges stored energy during high-use intervals, curbing overuse of components, as well as lowering general power use.

Dalglish states that renewable, ecofriendly power solutions provided by systems, such as the Powerwall, will enable Africa – which has relied on older forms of power generation from national grids, and sources such as diesel and coal – to make a conscious shift to efficient energy use.

“Tesla is fast becoming one of the biggest brands in terms of power storage, and with Dako Power supplying its products, we hope to educate and initiate a consciousness shift toward solar energy in Africa, as fossil fuels are no longer a viable option,” he concludes.