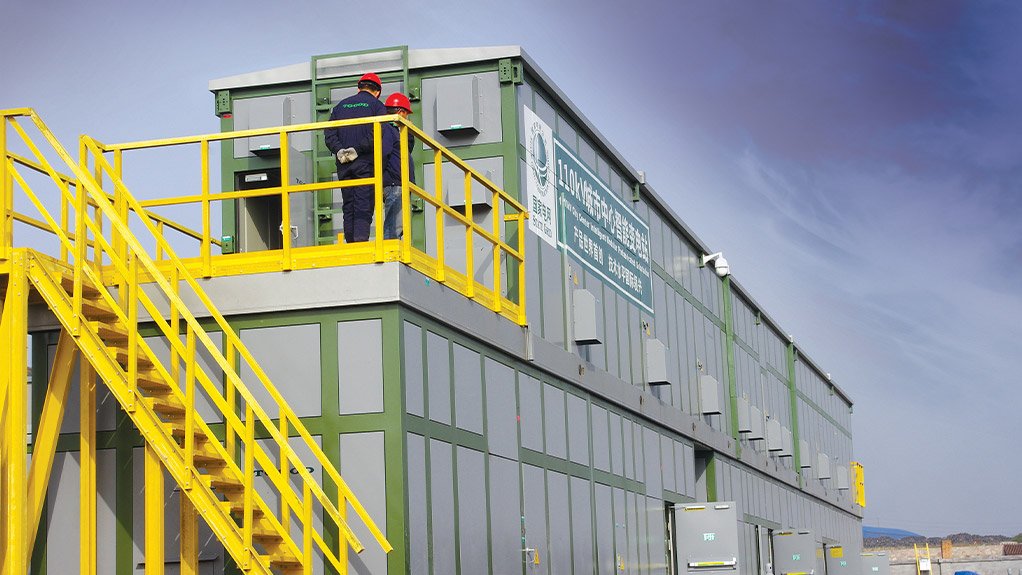 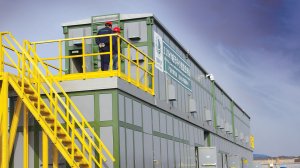 Electrical house (eHouse) solutions and electric vehicle (EV) charging infrastructure provider TGOOD Africa is expanding its business into Africa and aims to establish offices in Mozambique, Namibia and Zambia in the next nine to twelve months.

The company’s head office for its sub-Saharan Africa operations is in Johannesburg and the company also has offices in Nairobi, in Kenya, Abuja, in Nigeria, and Accra, in Ghana.

TGOOD Africa has undertaken projects in all the mentioned countries, as well as in the Democratic Republic of Congo, Mozambique, Angola and Ethiopia. The company also has agreements with distributors in Kenya, Uganda, Nigeria, Ghana and Senegal.

The company is focused on delivering modular, prefabricated power distribution solutions across the utilities, infrastructure, mining and renewable-energy markets in Africa.

“In South Africa, there is a trend where companies will take second-hand shipping containers and convert them into substations; we don’t do that – it is dangerous and a low cost, low quality solution. Our solution is a custom-designed and custom-built eHouse,” TGOOD Africa CEO Kobus Coetzer tells Engineering News.

The enclosures of TGOOD’s eHouses are made of what the com- pany calls a “ribcage” of steel columns and the gaps in-between are closed with metal sheets and insulation material. Once everything is fitted, the enclosure has an IP54 rating.

The eHouses are manufactured in Qingdao, in China, but TGOOD Africa wants to establish a manufacturing plant in South Africa in the future.

New Technology TGOOD will also be launching new battery technology that can be used for energy storage, in the next nine to twelve months.

“This is going to revolutionise energy storage,” Coetzer highlights.

He contextualises this statement by outlining the current generation of batteries that is being used for energy storage’s several shortcomings. These include that the batteries have a limited lifecycle, cannot be fast charged more than a few times and have limited discharging cycles they can handle before becoming obsolete.

The battery technology that TGOOD intends to launch can be fast charged and can be discharged limitlessly. He notes that he sees a big market for this technology in South Africa, especially in the renewable-energy market segment.

Further, in terms of EV charging technology, until as recently as three months ago, one of TGOOD’s competitors were the leaders in fast charging technology, providing a fast charge in about eight minutes, providing the driver with a range of 300 km. TGOOD can now provide a range of 500 km in four minutes and forty seconds. Thereafter, only two minutes are needed to fully charge the battery, which will provide the driver with a range of 700 km.

Projects TGOOD Africa completed a project for the Ekurhuleni metropolitan municipality in February. The company supplied 200 air-insulated switchgear panels which are 11 kV each, to the municipality for electricity supply to suburbs. The duration of the project was more than 12 months.

The company is currently working on two large projects for Johannesburg’s electricity utility City Power, with a combined value of about R80-million. The projects are expected to be completed between February and March 2020. TGOOD Africa is supplying a complete prefabricated eHouse and switchgear solution.

Further, the company supplied 33 substations for the Mombasa-Nairobi railway in Kenya last year. The substations are being used for signalling and control along the railway line.