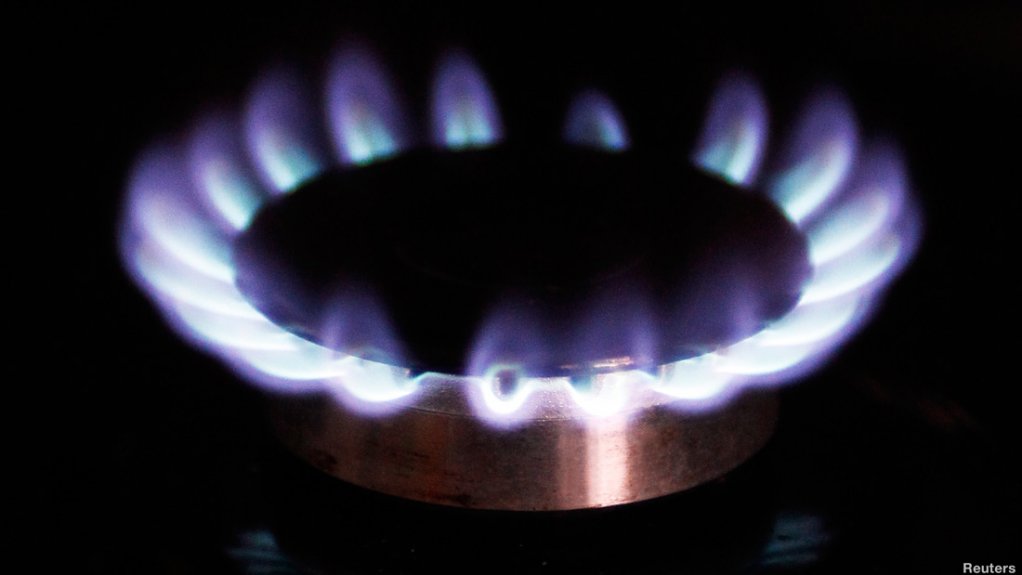 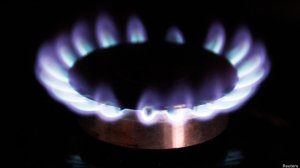 A study has found that the cost of natural gas in South Africa was the most expensive out of a basket of countries in North America, Europe and Australasia.

A survey by NUS Consulting Group had determined that the price of gas had increased by 101.7% between 2012 and 2013, Manufacturing Circle executive director Coenraad Bezuidenhout said on Monday.

Manufacturing segments competing with imports may not be able to pass on the costs, while the inflationary impact could be compounded for manufacturers, leading to rationalisation and consequent increases in imports and job losses, Bezuidenhout said.

The Manufacturing Circle believed a costs-based approach would be a more suitable pricing structure for the domestic gas market, instead of the current “price of alternatives" methodology – selected by the National Energy Regulator of South Africa (Nersa) in response to an application by Sasol – which regulated a maximum price only and set the maximum price at double what large industrial users currently paid.

“There is, therefore, some relief for small-volume users, but Sasol will have free rein to renegotiate with captive large customers who take the bulk of supply with relative immunity given the level of the Nersa price cap,” Bezuidenhout noted.

Meanwhile, the NUS survey revealed that electricity price increases in South Africa were the third highest in the world and behind only Germany and Australia, he said.

South Africa’s electricity prices recorded a 171.7% increase between 2000 and 2010. Bezuidenhout pointed out that the energy prices of Brics counterparts India, Russia and Brazil, which were not included in the survey, declined over the same period by between 2% and 36.5%.

Further, he pointed out that Brazil had also granted 30% electricity-rate discounts to its industrial users earlier this year.

“… prices [are] actually declining in a number of European economies, with Poland, a formidable competitor to South African manufacturing, benefiting from the largest reduction [at 13.1%].”

The Manufacturing Circle planned to meet with Energy Minister Dipuo Peters, after the Department of Energy agreed earlier this year to a request from the organisation to discuss and develop possible solutions to the negative impact energy challenges had on manufacturing.

“A proposed agenda will reach her office tomorrow, following which a date is likely to be set in the near future,” he concluded.