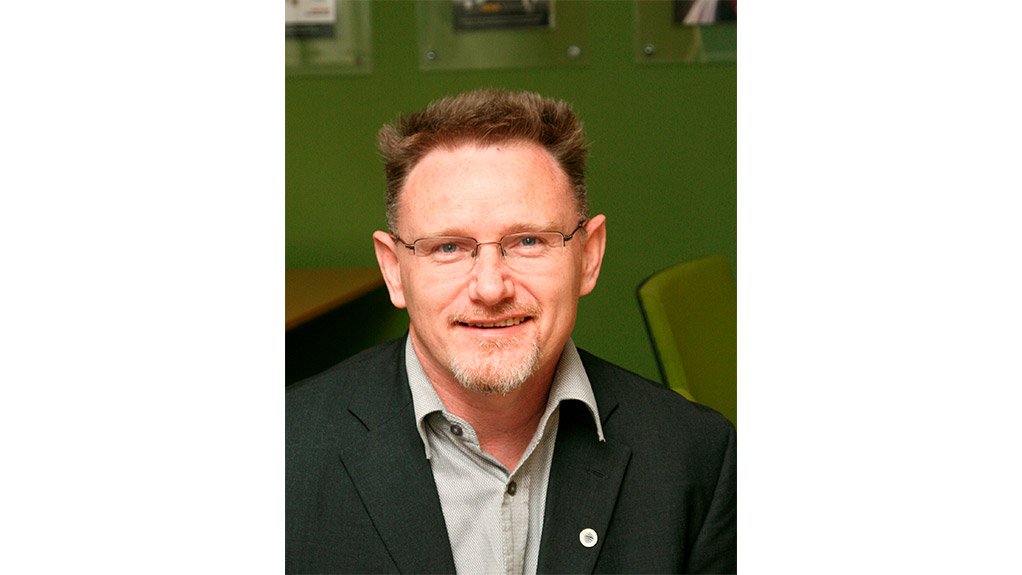 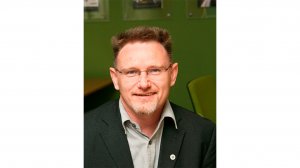 The scale of savings that can be cost effectively achieved in South Africa through managing energy use and using more energy efficient modern technologies and equipment can comprise up to 30% of all energy used, says building intelligence company Johnson Controls building efficiency GM Neil Cameron.

While up to 60% of energy used in the country does not produce the desired result, such as cooling an empty room and, in effect, wasting energy, this directly translates to an opportunity for all companies to reduce their consumption by about 30% by measuring and controlling energy use.

For example, it is a simple matter for companies to avoid peak tariffs, between 6 am and 8 am and between 5 pm and 7 pm, because most companies mainly operate outside these periods. With better control and management of energy consumption, peak demand from commercial buildings can be significantly reduced, which will reduce costs for these companies and help to stabilise supply, he explains.

Similarly, on average, between 55% and 75% of the energy used in commercial buildings is used to power air conditioning. This load is suitable to being moved, reduced and offset through practices and technologies that will not impact on the comfort of the occupants but can provide substantial energy savings.

“As energy costs rise, South Africa is starting to adopt energy efficiency best practices that are common in other parts of the world. “Intelligent and automated management of energy consumption is one of the main practices being adopted.”

A common practice to reduce costs for air conditioning is to run these systems outside peak periods and to run them at night to produce ice, which is then used during the day to cool the building. Making ice also provides a buffer against a power outage, as the building can still be cooled using the ice and backup power.

However, cooling in other industries, such as mining and cold chain logistics, is critical for operations and, therefore, cannot be offset easily. In these critical applications, Johnson Controls generally advocates using more efficient modern equipment and systems, and clients often retain the existing cooling equipment as standby systems, says Cameron.

Managing efficient energy use in critical applications is supported by real time and predictive maintenance systems to ensure uptime, and these industries generally keep spares of critical equipment on site to minimise downtime.

However, achieving savings in critical applications, much as in other productive industries, leads to direct benefits for the company to produce products and its competitiveness, he says.

However, if the systems are older than eight to ten years, the control protocols are typically proprietary and, therefore, costly and difficult to integrate with a company or building management system.

In these cases, new systems should be installed to allow for their integration into a company’s building and facility management systems and controlled.

“Our clients typically achieve about 50% of their total savings from better management of energy use and the other half from deploying more efficient modern technologies, such as cooling units that use variable-speed drives to reduce the energy consumption of compressors and microchannels instead of the conventional copper or aluminium foils.”

Older building management systems, including those based on proprietary protocols, continue to perform well, but much of the improvements in energy management over the past decade are the result of software and control improvements.

“While much of the energy efficient investments made in South Africa over the past decade have been prompted by the necessity to reduce the impact of power outages and exposure to electricity cost increases, we can ensure greater availability of electricity and help to reduce the risks facing the electricity generation sector if the country can improve its energy efficiency by improving its practices,” concludes Cameron.