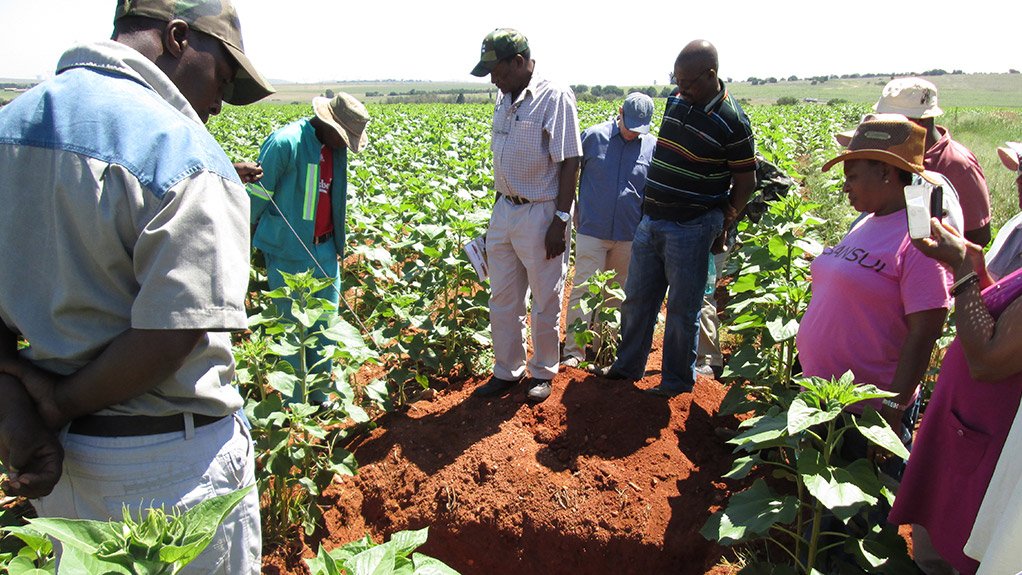 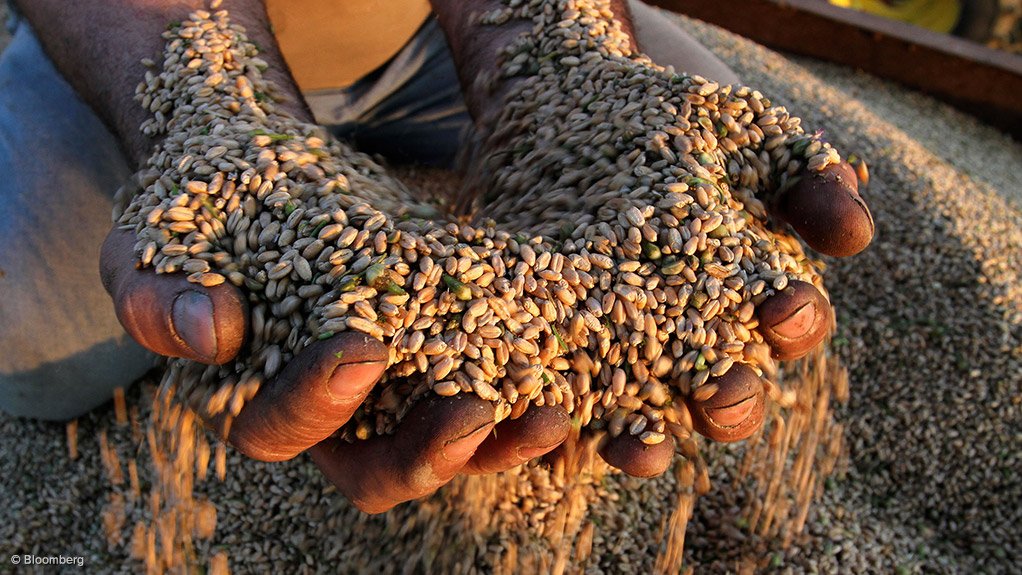 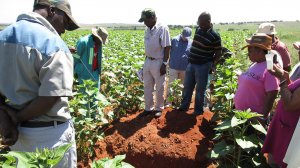 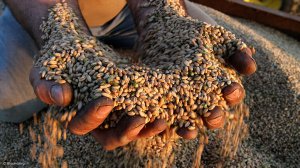 Given the technological revolution South Africa’s agriculture sector is currently experiencing, the country’s emerging farmers need to be well equipped if they want to become the commercial farmers of tomorrow, says local agricultural and diversified foods group Afgri.

“Afgri believes that the key to agricultural services is the need to strike a balance between supporting large commercial farmers, while at the same time lending support to emerging farmers to encourage transformation of the sector and to increase food production, thereby contributing to food security,” says Afgri CEO Chris Venter.

Venter believes that Afgri, having been involved in the agriculture sector for more than 90 years, is well informed about South Africa’s agriculture needs in this respect and is able to assist farmers in the region.

In light of this, the company will be one of the sponsors of the dialogue platform, called Nation in Conversation, at this year’s Nampo Harvest Day event, which will take place in Bothaville, in the Free State, from May 12 to 15.

Afgri will also participate in panel discussions featuring topical issues facing the agriculture industry, such as labour relations, land reform and financial models, as well as resources and technology.

“Owing to our knowledge and practical experience, we are not only able to assist customers with these issues but are also able to advise and provide customers with financing for agriculture, resources and technology,” says Venter.

He points out that Afgri’s financing solutions, coupled with Afgri’s partnership with agriculture equipment manufacturer John Deere, enable the company to assist customers in yielding better returns from their farming operations.

Venter tells Engineering News that Afgri will also have a stand at Nampo, where it will showcase products and services that lend their support to agriculture and, in particular, support the company’s focus on grain commodities.

Farming Sustainability Venter highlights the success of the company’s Harvest Time Investments initiative, which was established in 2012 to train and develop emerging farmers into commercial farmers through a five-year programme.

The Harvest Time Investments programme is targeted at micro emerging farmers and large emerging farmers, its approach being to support the gradual growth of the farmer and enable commercial sustainability through education, mentorship and the provision of technical advice.

He emphasises that this emerging farmer training programme has expanded significantly over the years and notes that, for the 2013/14 season, emerging farming entities were financed to enable them to effectively participate in the local economy, increase their production capacity and create new jobs.

“Some of the most rewarding aspects over the past two seasons has been seeing the farmers who received production loans being able to repay their loans, with some making significant profits,” he says, adding that Afgri is proud of this initiative, “which is yielding phenomenal results”.

Further, Afgri believes that the knowledge, mentorship, networking, training and skills imparted at the Harvest Time Investments programme will remain with the individual, enabling him/her to grow and expand and ultimately contribute to feeding the nation.

The initiative’s training hubs in Gauteng and the North West are supported by Afgri mentors, as well as by the Afgri Equipment branch, in Brits, in the North West, which provides all the equipment required for trials and demonstrations. Venter reiterates that the hubs focus on practical and theoretical training, as well as community transformation, in general.

“A pivotal aim of the programme is to assist farmers in realising their potential, as well as that of their farms,” he says.

Venter adds that farming has developed to a point where it is scientific and technologically advanced. Many tractors, for instance, are able to plant and plough a field more accurately than a human through the use of satellite technology. This technology, when used correctly, is efficient and results in improved crop yields, he says.

Venter concludes that it is important to be able to contribute to successful farming while transforming the community through education and healthcare.