Emerging entrepreneurs finding it difficult to break into mining sector

Emerging entrepreneurs finding it difficult to break into mining sector 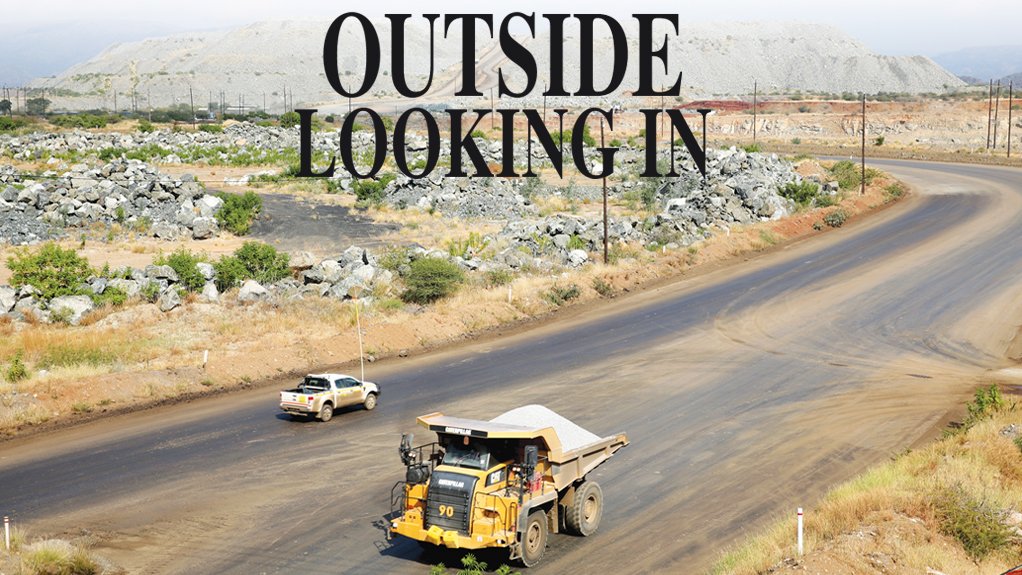 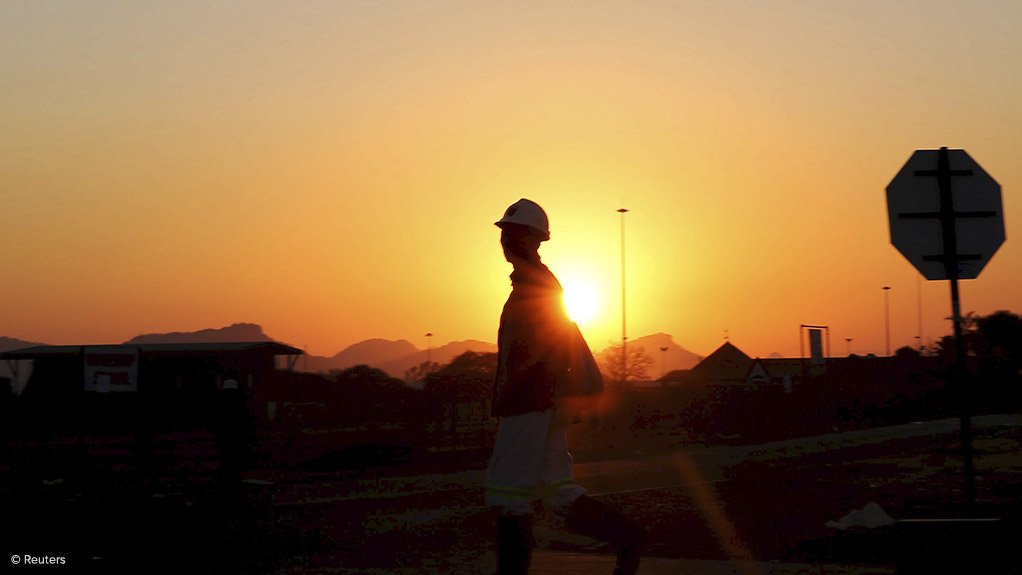 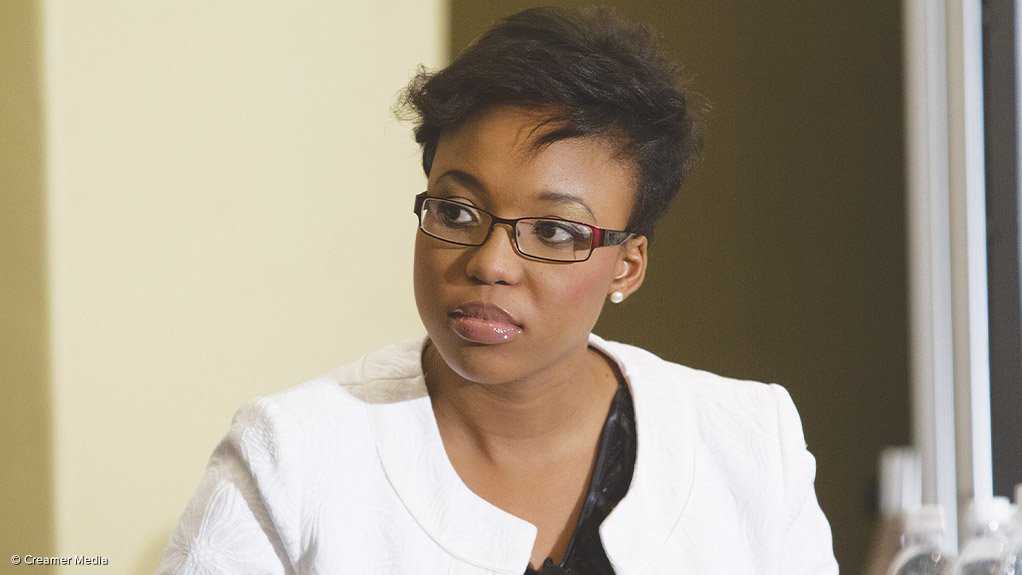 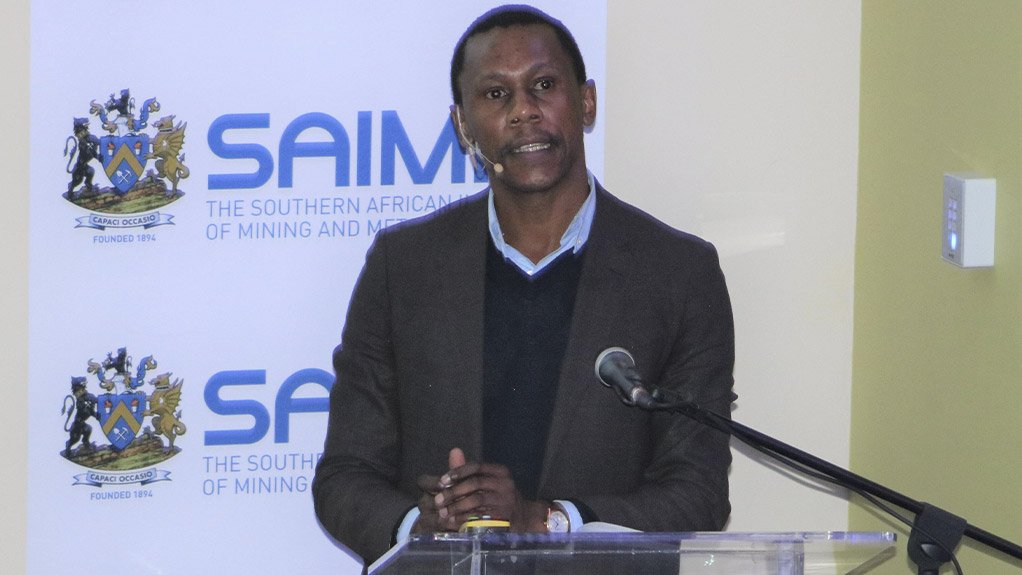 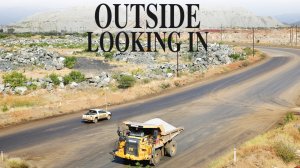 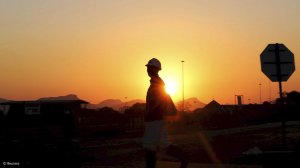 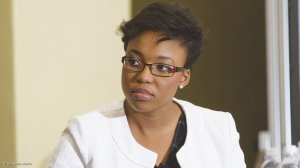 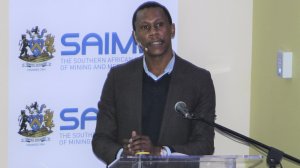 Photo by Reuters
ON THE OUTSIDE Small, medium-sized and microenterprises still experience challenges when trying to enter the mining market
Photo by Creamer Media
OLEBOGENG SENTSHO A credit record is not an accurate reflection of someone’s potential
Photo by SAIMM
KATLEGO MABOTE Despite the change in political dispensation and the post-1994 introduction of small, medium- sized and microenterprises (SMEs), the mining industry remained inclined, consciously or not, to question black-owned companies’ or black entrepreneurs’ competence

Given the sheer number of supplier and enterprise development programmes implemented by mining houses, facilitated by Mining Charter III’s provision allowing companies to offset up to 30% of their procurement budget against supplier and enterprise development – subject to additional requirements – the local mining industry has seemingly created numerous opportunities for aspirant and emerging mining entrepreneurs.

This brave new world was the backdrop for the Southern African Institute of Mining and Metallurgy’s (SAIMM’s) hosting of the Entrepreneurship in the Minerals Industry Conference 2019, at the Canvas Riversands complex, in Fourways, last month.

While the event’s programme featured several presentations on companies’ existing supplier development programmes, it also included sessions and panels aimed at discussing the different approaches to, and the challenges inherent in, mining entrepreneurship.

Mabote commented that, despite the change in political dispensation and the post-1994 introduction of small, medium- sized and microenterprises (SMEs), the mining industry remained inclined, consciously or not, to question black-owned companies’ or black entrepreneurs’ competence.

He stressed that the primary issue concerning entrepreneurship in South Africa was not about competence – it was about the prevailing mindsets of both industry and entrepreneurs.

“How many of you were taught the language of money? I remember I was told that I should put coins [inside a piggy bank] and, once it was full, life would begin . . . now, how many of you were given R100 and told to generate value?”

Surprisingly, in an auditorium full of entrepreneurs, all of them lifted their hands for the former, and none for the latter.

“I believe that South Africans are competent but are full of fear. If you offer them psychological safety, they’ll take it,” he noted, adding that South African entrepreneurs and SMEs hardly ever challenged or negotiated with big corporates, because they were so happy with “their perceived piece of the pie, with their seeming inclusion in the corporate’s strategy” that they would take less than they were worth.

“They’re in business to make a living . . . not to make a difference,” he stated, adding that the entry point for many SMEs guaranteed low margins.

He commented that businesses always looked to maximise profits, and that mining companies were particularly adept at doing so, because they were always looking for new ways to boost revenue – whether this involved selling by-products to generate new product streams, tweaking processing plants to improve grade or implementing cost-cutting measures.

As a result, he contended, most mining companies would always ask SMEs to supply their products or services at below-market price, because they were profit-driven entities answerable to shareholders looking for a return on investment. Mabote said SMEs needed to have the wherewithal to negotiate for a better price.

He pointed out that, within the mining industry, there was a hierarchy that mining companies were unwilling to disrupt, adding that, while supplier and enterprise development programmes had become the norm of late, that status quo had remained unchanged for the most part.

Mabote noted that many aspirant mining entrepreneurs required the social intelligence to recognise their position in the so-called pecking order and the social dynamism to climb up from the bottom.

He also took pains to remind attendees that the introduction of social development programmes was not motivated by altruism.

“The principle of supply chain development is ‘investment plus social benefits results in social sustainability’,” he commented. Moreover, the reality was that, especially in African countries, supplier development had become a legal obligation. As a result, many of the mining companies looking to partner with SMEs were performing a box-ticking exercise.

He commented that SMEs needed to get companies to see them as more than instruments for compliance.

Mabote stressed that, if SMEs wanted to be successful in the mining sector, they had to “challenge the existing “school of thought” around what made an enterprise successful. “Start with questions, not targets; examine your belief systems, examine theirs, and move away from fear.”

Asked whether big corporate mining companies were ready to embrace the type of SME he described, Mabote said that, at present, the answer was ‘No’. However, he suggested that, if SMEs advocated for change, and lobbied for policies that encouraged more equitable relationships between mining corporates and SMEs, corporates would adapt.

Meanwhile, Simba Mgodi Fund (SMF) CEO Olebogeng Sentsho noted that one of the major issues still plaguing emerging |miners and suppliers was financing. She noted that the requirements imposed by traditional funders were so rigorous that there was “very little accommodation for projects or companies that meet 90% of the requirements; it’s either 0% or 100% for them”.

Also speaking at the conference, Sentsho said she believed the term “mining entrepreneur” was a contradiction, because “you can’t mine by yourself”.

She noted the SMF came into being because it recognised the limitations experienced by emerging or aspirant mining SMEs or miners in securing finance.

“For juniors, SMF leans in to projects without sufficient geological information and facilitates the process around gaining that information and evaluating the investment potential.”

Sentsho noted that the Industrial Development Corporation, while willing to fund juniors, only considered projects that had an inferred resource. “As a young person, where are you going to get R3-million to fund a drill programme to progress the project to that point?”

She noted that SMF offered business incubation, providing the “startup capital, the foolish capital that you get from fools, friends and family”, adding that it was structured to ensure that it did not operate in the strict parameters of credit financiers. She noted that judging an individual based on his or her credit record was the most reductive judgement that financiers would make. “A credit record is not an accurate reflection of their financial potential. All it tells you is what they couldn’t pay for, not what they can do.”

Sentsho believes that, from a junior exploration and mining perspective, South Africa has an inappropriate risk appetite, given its mineral wealth. “Banks don’t even want to invest in coal. In an economy run by coal, that is so dependent on coal, when your banks won’t invest in coal, what exactly are they trying to say to you?”

She also commented that traditional funding models “won’t take you all the way”.

Sentsho said that the institutions that offered traditional funding required companies to have an offtake agreement, which, she argued, was “not worth the paper it’s printed on – at least not until that mineral was extracted and the product reached the grade and quality specifically stated on the agreement”.

SMF, she stated, used crowdfunding and blockchain applications, because “the Canadians understand it [and] are more comfortable with it”. The model raises money from multiple individual investors rather than a large institutional investor, coupled with blockchain technology, which can provide a real-time valuation of what the project is worth.

Sentsho noted that, in the current economic environment, developing new ways to fund mining projects was essential. “Our economy does not support current funding models.”

She said she was “toying with the idea of commodity bonds, where government develops the projects and then auctions them off”. She noted that this would appease nationalisation enthusiasts, while using foreign direct investment in a way “that’s backed by government bonds”.

In addition to its work with aspirant miners, SMF also has a procurement finance product aimed at assisting youth-owned SMEs that have been awarded tenders or contracts by mining sector entities – the objective is to ensure that qualifying SMEs have the capacity to carry out the contracts.

At the time, EDS projects executive director Waldo Adams said that, while it was natural that mining companies looked to empower and uplift companies that fed into their supply chain, “enterprise development is not necessarily meant to focus on mining suppliers alone”, and since mines already have an obligation to spend on enterprise and supplier development, they should try to support projects that would assist in the longevity of the host communities, post mining.

At the SAIMM event, Sentsho commented that, even if mining companies offered this opportunity, and businesses tried to diversify beyond mining, this diversification had to stem from a stable base.

“Over the last seven years, we’ve seen many suppliers with the ‘jack of all trades syndrome’ – when we ask them what they supply, they say they can supply everything and anything that a mine might need.”

She noted that SMF asked its incubatees to “pick a speciality and we will grow your speciality”. She stressed that, while the business could innovate in any direction, it should only try to do so once it had been established.

In addition to her and Mabote’s advice to entrepreneurs, Sentsho emphasised perseverance and practicality. “A lot of the projects we try to develop end up being sold because the entrepreneur no longer has the patience.”

She concluded that entrepreneurs needed not “go it alone” when pursuing opportunities in mining, and that there was potential for broad-based economic development based on the country’s mineralisation – it is a matter of exploiting these opportunities.