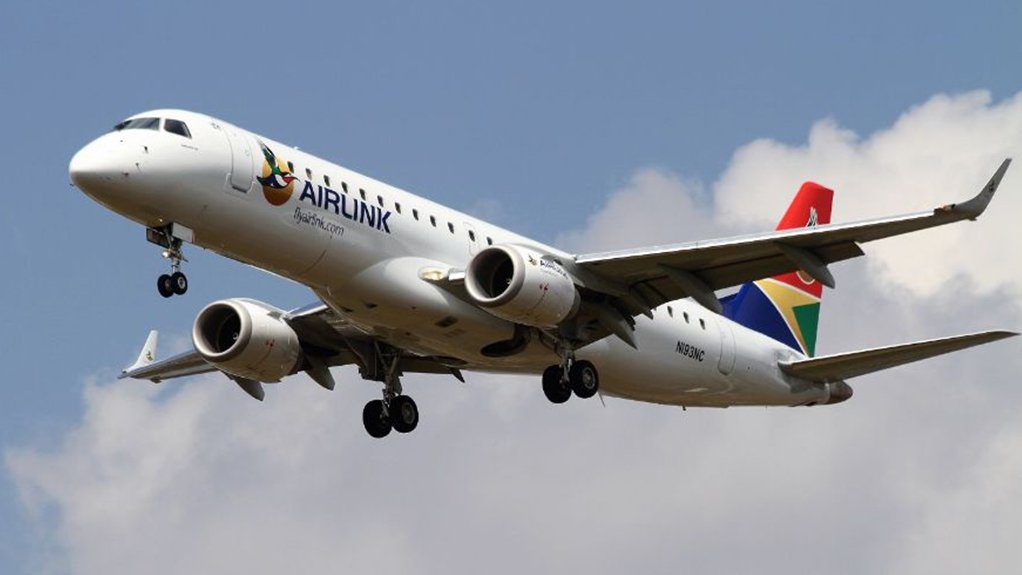 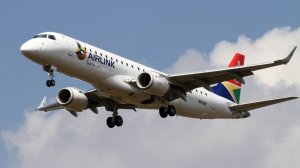 During 2Q21, Embraer delivered 14 airliners. These included the first of four new-generation E195-E2s ordered by Switzerland’s Helvetic Airways. As part of its fleet renewal programme, Helvetic had originally ordered 12 of the smaller new-generation E190-E2 airliners. However, the carrier subsequently converted the last four of these into four E195-E2s. (The eight E190-E2s have already all been delivered to the airline.) In all, during the quarter the manufacturer delivered seven standard E175 and seven E195-E2 airliners.

Embraer also delivered 20 executive jets, divided into 12 light and eight large. The light executive jet deliveries were composed of one Phenom 100 and eleven Phenom 300s. These included the 600th Phenom 300 (to US group Superior Capital Holdings). Also included in the quarter’s deliveries was the first limited-edition Phenom 300E, part of a collaboration with motor manufacturer Porsche, marketed as Duet, which went to an undisclosed US customer.

Regarding its large executive jets, the company delivered three Praetor 500s and five Praetor 600s. These deliveries included the first conversion of an Embraer Legacy 450 into a Praetor 500 undertaken in Brazil. Twenty previous such conversions had all been carried out outside Brazil, in Europe and North America.

As of 2Q21, Embraer’s commercial aircraft order backlog was worth $15.9-billion. This was a 12% increase in comparison to the figure for the first quarter of this year. In terms of airliners, the company’s firm order backlog totalled 306 aircraft. This was composed of 141 E175s, three standard E190s, five E190-E2s and 157 E195-E2s. The company did not report on its executive jet backlog.

Founded in 1969, Embraer has since delivered more than 8 000 aircraft and, before the Covid-19 pandemic, the company’s aircraft transported, on average, 145-million passengers a year. It is the world’s leading manufacturer of commercial jets with up to 150 seats, but is also active in the defence, security, services and space sectors.