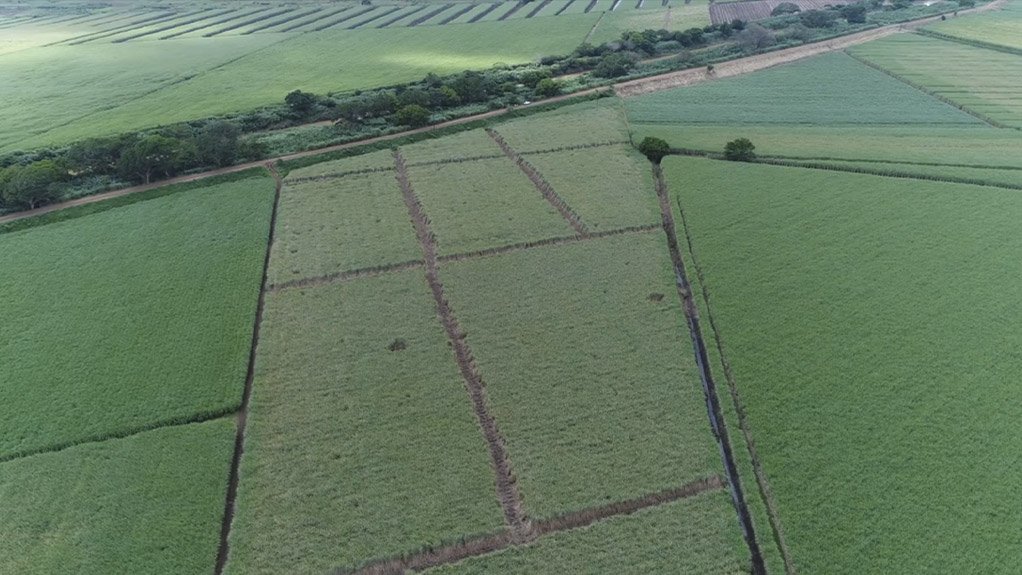 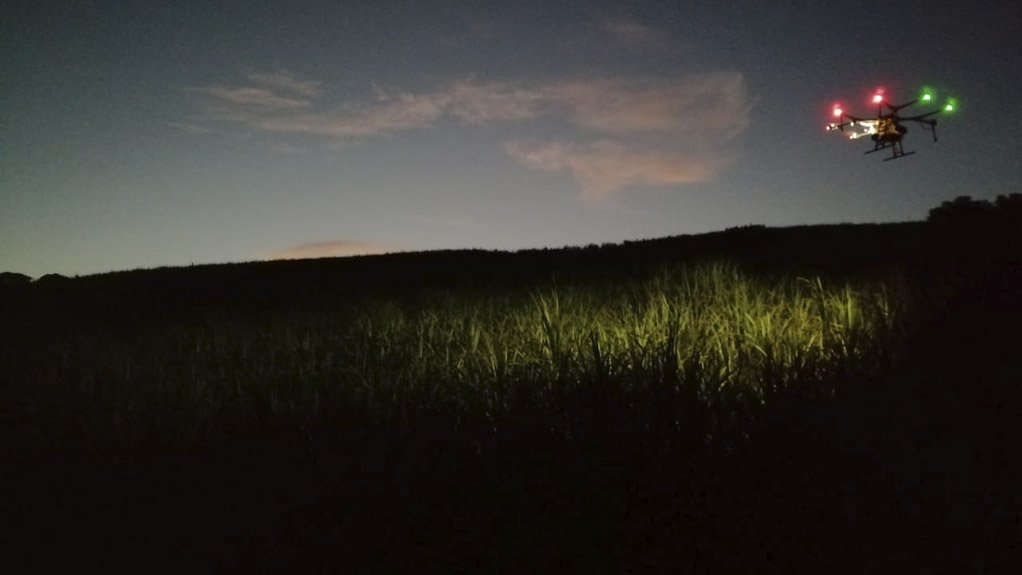 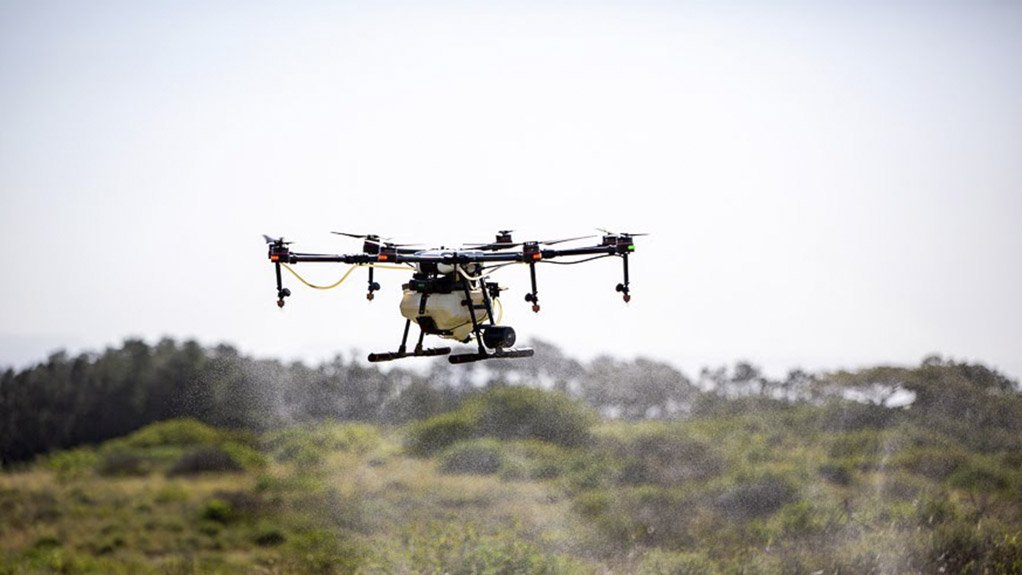 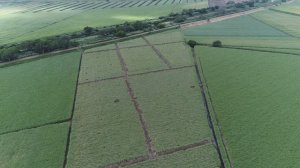 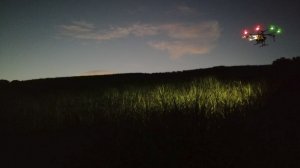 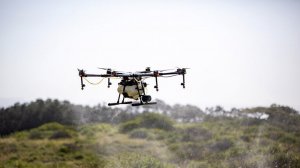 ANALYSE THIS DJI and PACSys are undertaking research and development to integrate crop health and/or management analytics with drone spraying systems to allow for “spot-spraying” applications
GREATER OPTIONS The DJI Agras MG-IP drones can also spray at night, increasing the number of potential spraying hours
DRONE DEVELOPMENTS Wholesale spraying of sugarcane crops using drones is expected to start in January 2020, with 500 ha treated to date

“Unfortunately, the licences were approved by the South African Civil Aviation Authority towards the end of this year’s sugar cane spraying season. However, wholesale spraying is expected to start in January 2020.”

To date, crop-spraying drones from the joint venture (JV) between drone services company DC Geomatics (DCG) and PACSys have treated about 500 ha.

PACSys was established in 2016 by a group of KwaZulu-Natal sugar cane farmers for research and development (R&D) purposes to identify alternative options to often inefficient, traditional manned aerial application. The company approached DCG in 2017 to establish a JV to legalise the first batch of commercial crop-spraying drones in South Africa.

PACSys, Africa’s sole agriculture distributor for Chinese technology company DJI, contributed 16 DJI Agras MG-IP drones to the licensing process to ensure that a larger proportion of the expected commercial demand would be met.

Wise highlights that demand from sugar growers for crop-spraying drones is considerably high despite the depressed market. This demand is influenced by the more precise and/or consistent application of pesticides.

“The improved accuracy of spraying can potentially result in a greater return on investment for the grower.”

Farmers also benefit from the substantially reduced risk of exo-drift – the movement of spray droplets beyond the edge of a treated field. This is particularly true for especially technical terrain, such as steep slopes and/or smaller and irregularly shaped fields, which is often the case in the South African sugar industry.

In terms of application cost, Wise says crop-spraying drones are comparable with traditional manned aerial application methods. However, drone-spraying technology is advancing at such a rate that the application will soon be more cost effective than traditional methods, especially where crops, such as sugar cane, require precise applications.

Drones can also spray at night, increasing the number of potential spraying hours.

He says plans to increase the size of the fleet are “absolutely” in effect.

“DCG has partnered with some of the leading players in this space and, together, we hope to roll out our crop-spraying service across sub-Saharan Africa.”

Wise highlights that DJI and PACSys are undertaking R&D to integrate crop health and/or management analytics with drone spraying systems to allow for more efficient and/or environment-friendly ‘spot-spraying’ applications to target affected areas only.

“We’re undertaking R&D of various biological control solutions with the crop-spraying drones, such as the dropping of sterile moths to reduce the use of potentially harmful pesticides.”

Sugar cane farms are typically much larger than orchards, for example, influencing the cost of drone services, says Wise.

DCG has been using drones for crop mapping, and soil and irrigation analysis for many years.

Van Rooyen says these services have been available to the market for many years, mostly through the company’s surveying and inspection division.

“Crop-health analysis, or normalised difference vegetation index, which quantifies vegetation, is used in conjunction with soil mapping and watershed analysis to determine the root cause of any areas identified as problematic.”

Demand for the use of crop mapping and soil and irrigation analysis in the sugar industry is lower than capacity, owing to cost considerations and other barriers to entry and/or access to the services, Van Rooyen tells Engineering News.

He says the maturity of the drone industry impacts on the demand for these services, but adds that new clients and applications are being identified every quarter as barriers continue to decline.

DCG and its partners are always working on new developments, as the company closely follows technology and regulation, says Van Rooyen.

“The robotic age is here, even if it’s just still an infant. Agriculture needs robotics and the technology being developed in this space by companies like DJI is evolving at a rapid rate,” the pair conclude.