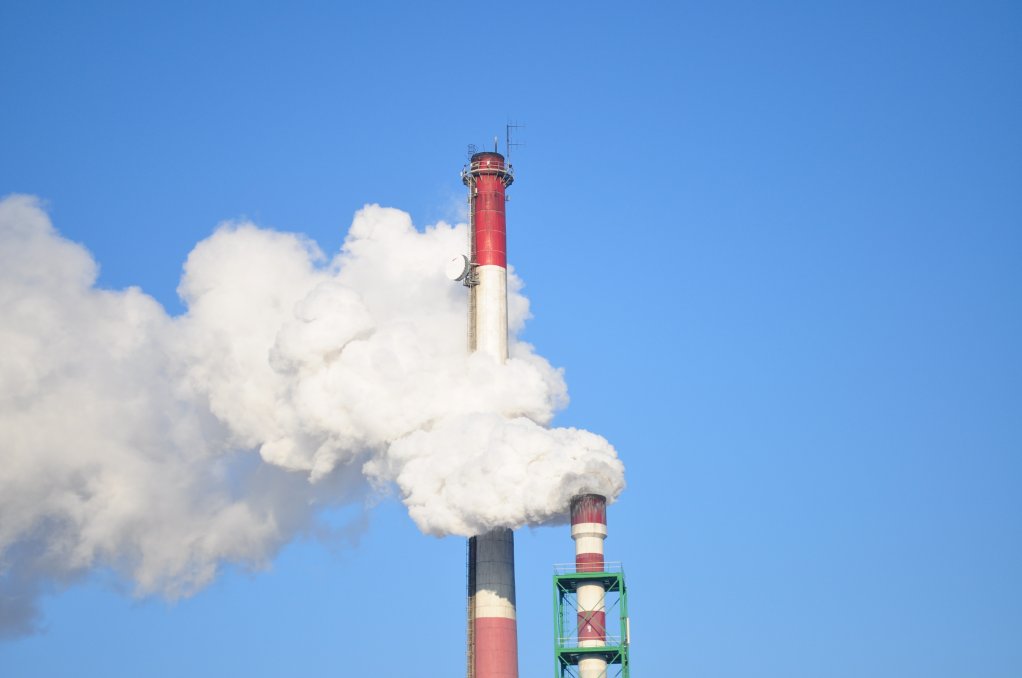 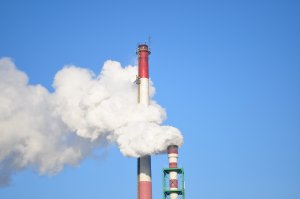 Software developer EDS Systems is developing the first cloud-based carbon tax tool tailored to the South African market, in response to the introduction of the country’s Carbon Tax Act last year, and has entered the final stages of quality assurance.

“There are many carbon tax calculators online, but none are specific to the South African market. We are developing a tool that is tailored to the local business environment, which includes compliance with legislation enforced by the South African Revenue Service (Sars),” says EDS Systems operations director Francois du Plessis.

This tool complements the offering of EDS Systems’ parent company Economic Development Solutions (EDS) Holdings and addresses the emerging needs of its customers.

EDS Systems business development head Eckart Zollner highlights that EDS Holdings, which is experienced in economic development, mining and renewable energy, among other fields, is focused on providing customised solutions that facilitate socioeconomic compliance with legislation.

“With the Carbon Tax Act being relatively new and industries battling to understand and comply with the Act, it is part of EDS Holdings’ DNA to develop a solution that assists our clients in doing so,” he says.

The need for the carbon tax tool has been confirmed through engagements with EDS Holdings’ customers and market surveys, for example, at this year’s Women in Mining Conference in February at Gallagher Estate, in Midrand.

Du Plessis explains that some EDS Holdings customers have either not been exposed to capturing their carbon footprint or do not have the means to do so efficiently.

The carbon tax tool from EDS Systems will not only facilitate carbon calculations but also calculate a company’s carbon footprint, while creating awareness and educating customers on how they will be affected by the Carbon Tax Act.

Phase 1 of the solution will focus on carbon tax and green-house gas (GHG) reporting shortly thereafter, with Phase 2 and onwards addressing the calculation of carbon footprints.

“Through this carbon tax tool we are not only looking to facilitate the payment of accurate carbon tax but also to equip companies with the means to capture their carbon footprint month-on-month, even if they are not liable to pay carbon tax,” states Du Plessis.

Zollner points out that this is especially beneficial to local manufacturers that export to the US and Europe, where stringent measures and regulations are already in place regarding suppliers’ carbon emissions.

“Many customers in Europe will not deal with companies if they are unable to show the actual values of their emissions to comply with market regulations,” he adds.

Du Plessis emphasises that adhering to the Carbon Tax Act and continually working towards reducing emissions is no simple task.

The development of EDS Systems’ software started by understanding the Carbon Tax Act and Sars tax requirements, but has evolved to include Intergovernmental Panel on Climate Change measurement tables for harmful emission sources, as well as international standards, such as that of the UK’s Environment, Food and Rural Affairs Department. Thereby, the solution needed to be coded to understand these tables, which are frequently updated by standards bodies.

Du Plessis says there was much analysis of the calculations employed by countries, such as the Netherlands and the UK, which are advanced in calculating carbon footprints.

With a core team of less than eight people, Du Plessis notes that many other people have been involved in the development of the software and include subject matter experts, business analysts, software architects and carbon emissions experts from Europe.

“As this is very new to South Africa, we needed to ensure that we understand the various requirements and how they will affect the end-user before introducing our software solution to the market.”

The Carbon Tax Act comprises three scopes. Scope 1 involves direct emissions – all GHGs from material combusted by a company or vented into the atmosphere. Scope 2 involves indirect GHG emissions, which result from the consumption of purchased electricity, heat or steam, while Scope 3 relates predominantly to business travel and paper.

Carbon tax currently applies to scope 1 emitters only in Phase 1, which ends December 31, 2022.

Du Plessis notes that although the June 2020 deadline for the payment of Phase 1 tax by primary emitters has been delayed by three months, they will still need to provide the reports for the period stipulated in Phase 1.

Tools should also be able to report, analyse and benchmark against these thresholds, as this underpins the ability for the tool to calculate in rands the exact figure for which the tax payer is liable at the end of each reporting period.

“EDS Systems is working towards launching its carbon tax tool fairly swiftly, but it is an evolving product and our main focus is to ensure that the product is 100% compliant with the necessary legislation,” he concludes.