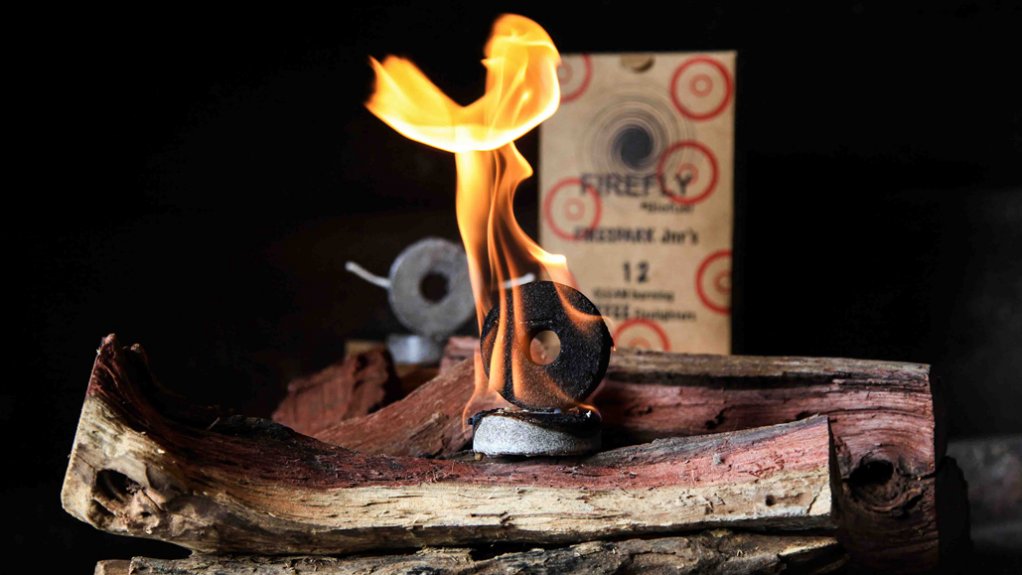 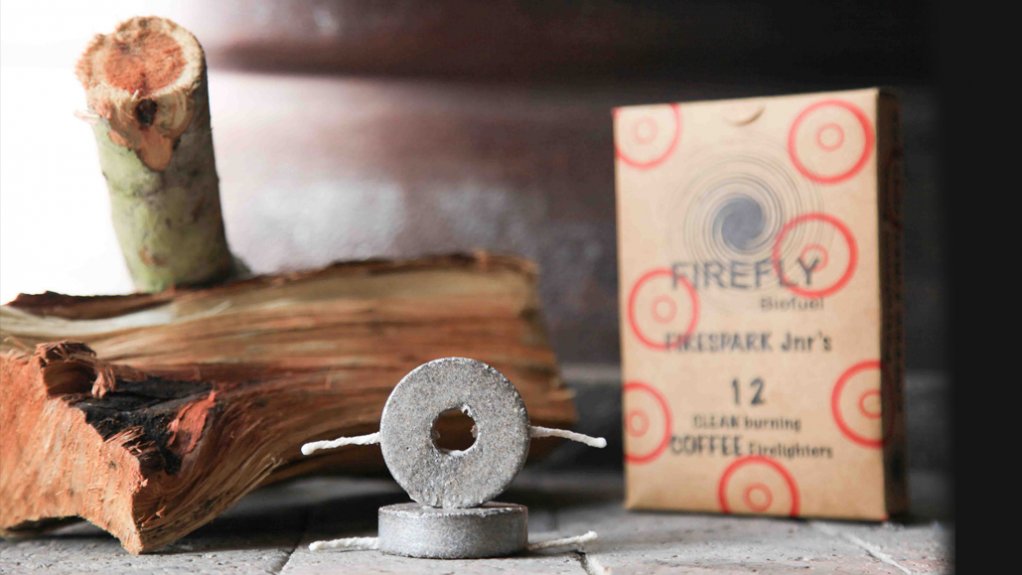 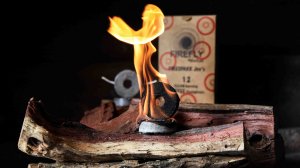 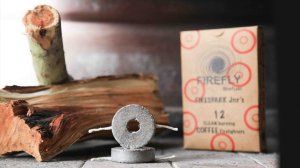 Western Cape organic firelighter manufacturer FireFly Biofuel delivered its first international shipment comprising 2 t of its FireSpark Jnr firelighters last year to Australia and is in discussions with European countries, but progress has slowed owing to the Covid-19 outbreak.

“Since we do not use dangerous ingredients, we offer one of the very few products that can be shipped internationally with no dangerous goods permits required,” says FireFly MD Kai Casson.

Demand for the company’s firelighters locally and abroad is driven by the environmentally educated population who understand that FireSpark may not be the cheapest product on the market but that it delivers greater value for money, he notes.

“The FireSpark recipe is mainly comprised of used coffee – an incredibly high-calorie waste product. Therefore, the amount of energy released during the burn outstrips the competition in temperature and duration. The wax used is completely vegetable-based, which means that although you will not get the instant gratification of a flare-up produced by petroleum-based ingredients, over time, the build-up of heat will ignite even some of the dampest wood without having to use an entire box as has become the norm for most traditional products.”

Challenged to find a less toxic alternative in 2015 by his environmentally conscious partner after numerous discussions around the braai about the noticeable drop in quality, toxic ingredients, the effects on food and the dangers to children and pets, Casson set out to develop a safer, greener, consistent firelighter using waste products that were petroleum-free and offered an extended shelf life and resolved evaporation issues.

“The concept was born in our garage using a single hand press, a large aluminium cooking pot and the belief that we could make something better.”

It took about 18 months of testing, which involved redesigning the shape, altering the recipe and trialing burning techniques before settling on the original FireSpark. This initial development has been followed by multiple evolutions to improve efficiency, environmental targets and customer satisfaction.

The FireSpark recipe incorporates used coffee that would normally become part of the methane cycle in a landfill.

“As coffee is known for its water absorption and retention, drying, sterilising and processing the coffee into a usable ingredient originally required a lot of work and energy,” explains Casson.

Turning to the sun to resolve this challenge, FireFly not only significantly lowered its costs but also increased its drying capacity, he highlights.

As a self-financed company, upgrading and improving product output for consistency and volume has also been a significant challenge for FireFly.

However, the company’s ranks were boosted in July last year with the addition of two more avid believers who have more than 40 years’ experience between them and the mindset that there is always “a better way of doing things”.

From a garage to its first official workshop in Blackheath, FireFly expanded to Brackenfell three years ago and is now looking for a larger facility to expand its operation to accommodate its additional products.  The company currently averages 4 000 units of FireSpark a month and all its equipment is designed and made in-house.

“All our ingredients are sourced locally from small independent coffee shops to larger established corporate coffee suppliers which are thanked on our website and social media platforms for their dedication to their ‘zero waste’ targets.

“Since most of our suppliers also sell food or consumables, we must ensure that while the coffee is being collected, the environment is hygienic and clean. We supply food-grade, sealable containers for their coffee waste and collect it weekly at no charge,” states Casson.

If stored properly, FireSpark has an unlimited shelf life, even after the packaging has been opened, and will not transfer smell or taste to any other material, including the user’s hands.

The fully compostable, biodegradable and toxin-free firelighter is free of toxic black smoke, which is perfect for glass-fronted indoor fireplaces, and also leaves no harmful residue after use, concludes Casson.