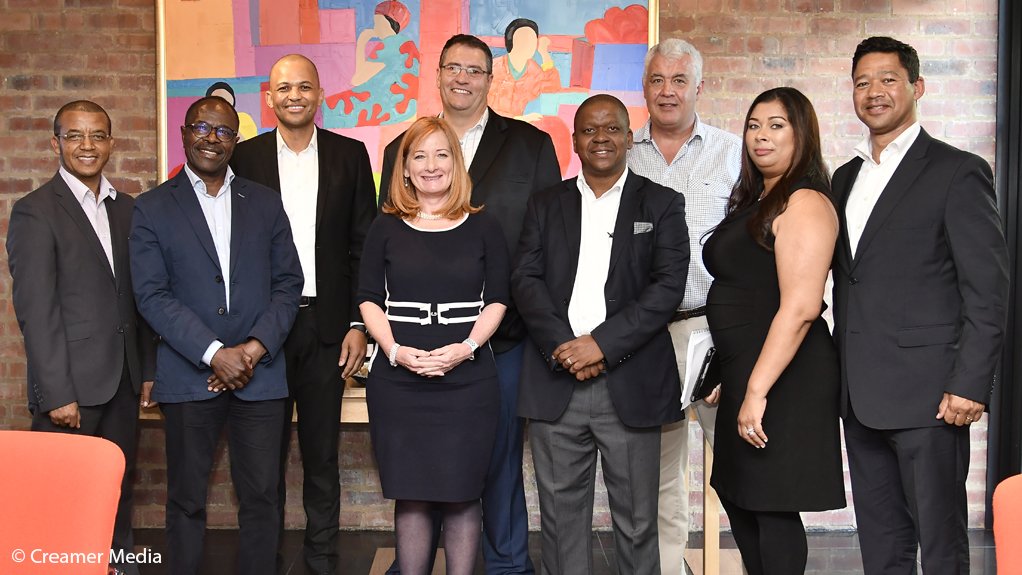 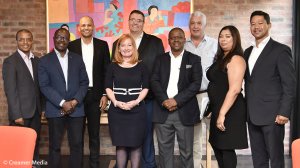 JOHANNESBURG (miningweekly.com) – Black investors have self-funded the purchase of shares at a premium price in the fast-tracked redevelopment of the Prieska zinc and copper mine in the Northern Cape, which has a three-year payback and a minimum mine life of ten years.

The $8-million equity capital raising by Orion Minerals, completed at a 29% premium to the company’s last closing price on the Australian Securities Exchange on Monday, saw eager black economic empowerment (BEE) investors subscribe for $4-million in the placement, including a $2-million stake at project level. (See attached Creamer Media picture.)

What due diligence confirmed to these BEE investors is that the life of the resuscitated Prieska base metals mine is likely to be far greater than the initial ten-year minimum.

The section of orebody to be mined initially forms only one part of what is the world’s single biggest uninterrupted continuous volcanogenic massive sulphide (VMS) deposit, which has 22 more VMS occurrences nearby. Moreover, these VMS occurrences are of the kind that lifted Rio Tinto to prominence on the Iberian Peninsula.

“Prieska’s already a 90-million-tonne single lens and we haven’t even started touching the 22 other confirmed VMS occurrences yet. There is so much more to come out of this,” Orion CEO Errol Smart elaborated to Mining Weekly Online.

That is why Orion was so keen to get its hands on the former AngloVaal asset. All it had to do was to get the base project going and the rest would just keep on growing. Under AngloVaal, Prieska delivered 40-milllion tonnes, Orion has drilled another 30-million tonnes, there are eight-million tonnes in pillars and the orebody still has a lengthy horizon.

So, although investors are paying a share price premium, they are actually coming in at a considerable discount.

AngloVaal walked away during the peak of the sanctions and disinvestment era in South Africa. They had mined out a vertical orebody that was a cinch to mine. Down at 900 m the orebody rotates and then flattens with shallow dipping.

When Orion acquired the asset, it worked off old plans and bits of paper found in garages and bottom drawers. In the end it found a lot of data in the archives of African Rainbow Minerals, which acquired AngloVaal.

“But I think they’re probably a bit sorry that they gave it away,” said Smart.

The shaft goes down to 1 100 m and the decline shafts to 1 200 m. That is basically the bottom of the mine. From there it goes through the bottom of the incline and starts getting shallow again. The deepest Orion will ever look at mining is about 1 260 m, all reachable from current infrastructure.

“That’s the benefit of polymetallic deposits – the by-product pays for everything else,” said Smart.

This has been carefully corroborated by the astute group of BEE investors, who level-peg with foreign investors as full risk-and-reward contributors and participants.

They are also replete with civic zeal and expressed eagerness to help to uplift the economy of the Northern Cape.

“In my past life at Kumba Iron Ore, I’ve been involved a lot in the Northern Cape. The infrastructure is there. We see the opportunity to grow the mine and industrialise the region,” said Mawasha.

Orion is preparing to raise R600-milllion to R700-million in equity finance in the next 12 months for a project that is calculated to require a R3-billion additional investment.

The mining right is expected soon, banking details should be finalised in the next five to six months and equity works will commence the moment the bankable feasibility study is completed, which is scheduled for the current quarter.

The new BEE partners have introduced Orion to new sources of finance, which the company would not have encountered on its own, and they have the means to provide technical input. Black Star Minerals has a controlling interest in Gariep Mining, a joint venture with Lutzville Engineering, a company with engineering and steel fabrication workshops that has been at several diamond-mining operations in South Africa, including Finsch. This brings potential cost-saving and development opportunity to Orion as it develops the Prieska project.

Much of the engineering capacity is going to be relocated to the town of Prieska, which stands to benefit from an engineering growth business that will also supply the Northern Cape’s diamond mines as well as the region’s many wind farms and solar plants under construction.

Gomwe formerly led Cluff Mining, which brought heap leaching to Africa and which introduced the first mechanised underground gold mine in Zimbabwe.

The vision of creating real home-grown value in South Africa is shared and the determination to float all boats in the region is apparent.