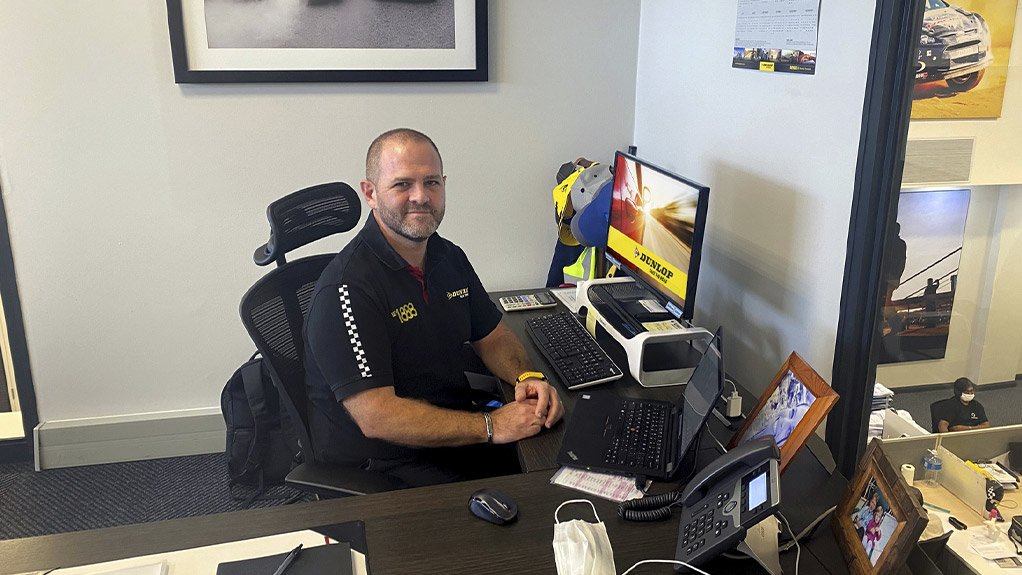 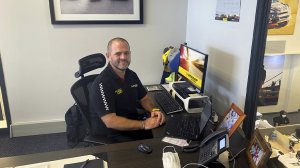 Sumitomo Rubber South Africa (SRSA), manufacturer of the Dunlop tyre brand, has warned consumers that goods stolen at its KwaZulu-Natal warehouse are currently being advertised for sale on social media and online classifieds sites.

SRSA says that its Durban Westville warehouse was invaded and vandalised during the looting frenzy that took place in KwaZulu-Natal and Gauteng earlier this month.

In videos circulating on social media, groups of unidentified individuals were seen making off with tyres from the warehouse.

The company says it is aware that much of the stolen passenger and motorcycle tyre stock is now being sold online.

“The loss in stock and assets is estimated to be approximately R90-million, with 70 000 tyres stolen from our own warehouse from an estimated total of 140 000 tyres known to have been looted from across the tyre manufacturing chain,” says SRSA CEO Lubin Ozoux.

“There will be a substantial impact not only for the Dunlop business, but for the entire value chain, including employees, the community and the supply chain.

“We strongly condemn these illegal actions.

“Looted commodities are being offered at prices much lower than the normal pricing on numerous social media posts,” adds Ozoux.

“This is a clear indication that these items have been looted. We do not support, under any circumstance, the purchase of goods from anyone other than reputable manufacturers and suppliers.”

“The tyres looted are already being sold on the streets and on social media platforms. We urge customers not to support this and for tyre fitment centres not to fit loose tyres without valid proof of purchase. Together we can stop the cycle of criminality,” he notes.

The National Joint Operational and Intelligence Structure (NatJOINTS), co-chaired by the South African National Defence Force, South African Police Service and the State Security Agency, has also issued a warning to those who were not part of the looting spree, but who are buying stolen property from the looters, that they too will be arrested for being in possession of stolen property.

“At a time that there is such a large volume of illegally obtained goods now circulating in the market, people will need to have their wits about them to ensure they do not indirectly support this thievery.

“Purchasing items known to have been stolen in large quantities during the looting only does further damage to our country’s economy,” he says.

“It is almost the equivalent of stealing these goods yourself.”

Those who know or suspect the possession of looted tyres can report this anonymously to the Looted Tyres Hotline on (011) 418 3056 or info@srigroup.co.za.