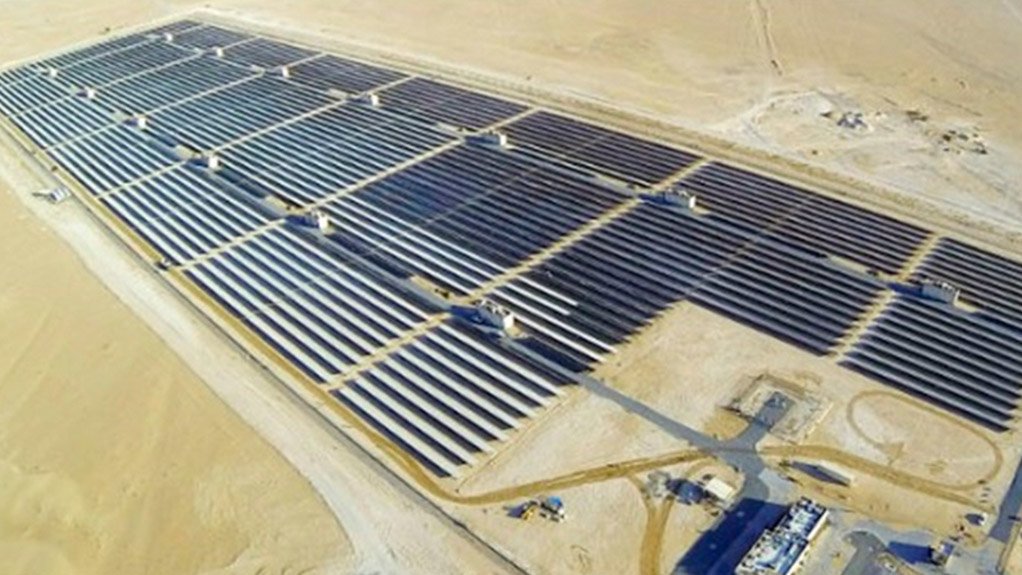 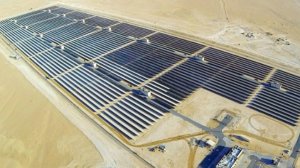 The regulations to govern solar power connection in Dubai homes and businesses in the United Arab Emirates (UAE) are in the final stages of development.

Dubai aims to feed more solar power into its main grid, which is currently heavily dependent on gas-fired turbines, as part of the country’s strategy to diversify resources.

Once this happens, the cost of electricity for homes may be reduced considerably, though this will only be finalised once the system is ready for use.

Solar power will help meet the city’s power demand while turning it further away from nonrenewable energy sources. Sunlight, or solar radiation, is abundant in the clear skies of the UAE and is increasingly being harnessed for conversion into electricity. In the next 16 years, Dubai aims to reduce its gas use to 71% and mix its energy sources by depending on 12% nuclear energy, 12% clean coal and 5% solar power.

This target is part of the Dubai Integrated Energy Strategy 2030.

“We are completing the draft of the laws, which are in the final stages,” said Al Tayer on the sidelines of the launch of the 2014/15 Emirates Energy Award in March.

He added that more than 20 MW of electricity are already sourced through two solar power installations linked to the main network.

Besides the solar park, Dewa is expected to meet local demand for rooftop solar panels for homes and businesses for domestic energy needs, according to business intelligence group Oxford Business Group’s 2014 Dubai report.

The report noted that the cost of photovoltaic (PV) technology in Dubai could “drop to par” before the next decade.

Al Tayer says, once the regulations are in place, “it will encourage people to install solar energy”, which will fulfil the plan of the Dubai government.

Students Visit Solar Farm In March, Dewa organised a field visit to the Mohammed bin Rashid Al Maktoum Solar Park for MBA students from the Kellogg School of Management at Northwestern University, in the US.

“Dewa has faith in the next generation and is committed to supporting students in the energy sector to inform them about Dubai’s energy projects and the latest technologies we use,” says Al Tayer, adding that Dewa works to achieve the Dubai Plan 2021 and enhance the leading position of Dubai as a global hub for trade, finance, tourism and sustainability.

“The Mohammed bin Rashid Al Maktoum Solar Park is a key strategic renewable-energy project based on the independent power producer model,” says Al Tayer, adding that the plant is focused on delivering 3 000 MW by 2030.

The solar park includes a research and development centre, a solar-testing facility, an innovation centre, a university and a training centre.

The solar PV system will be connected to Dewa’s grid, which encourages the use of renewable energy and increases its share in the energy mix.

The second initiative includes smart applications that use smart meters and grids.

The third initiative is to create the infrastructure and charging stations for electric vehicles to reduce air pollution and protect the environment from transport emissions.