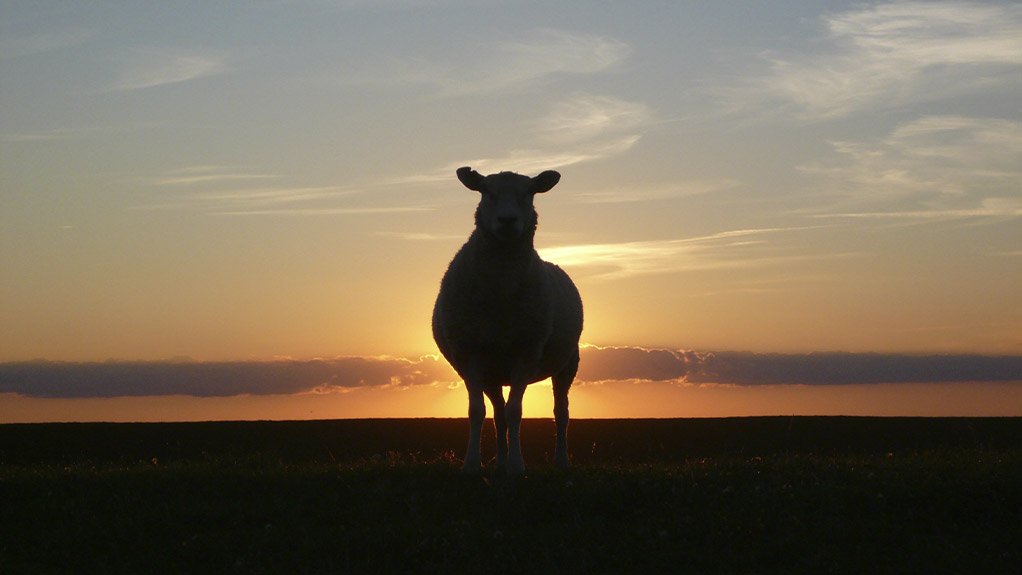 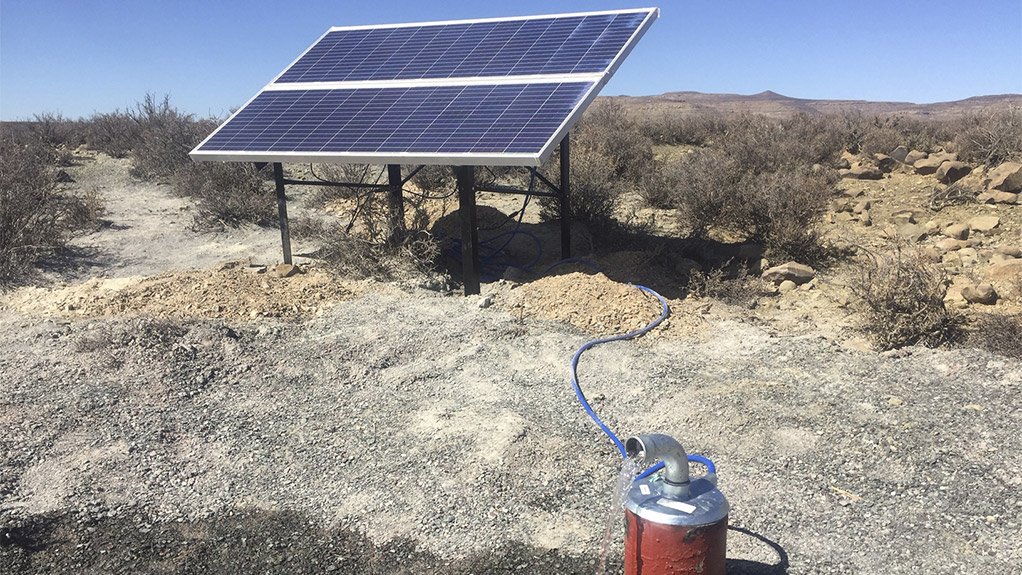 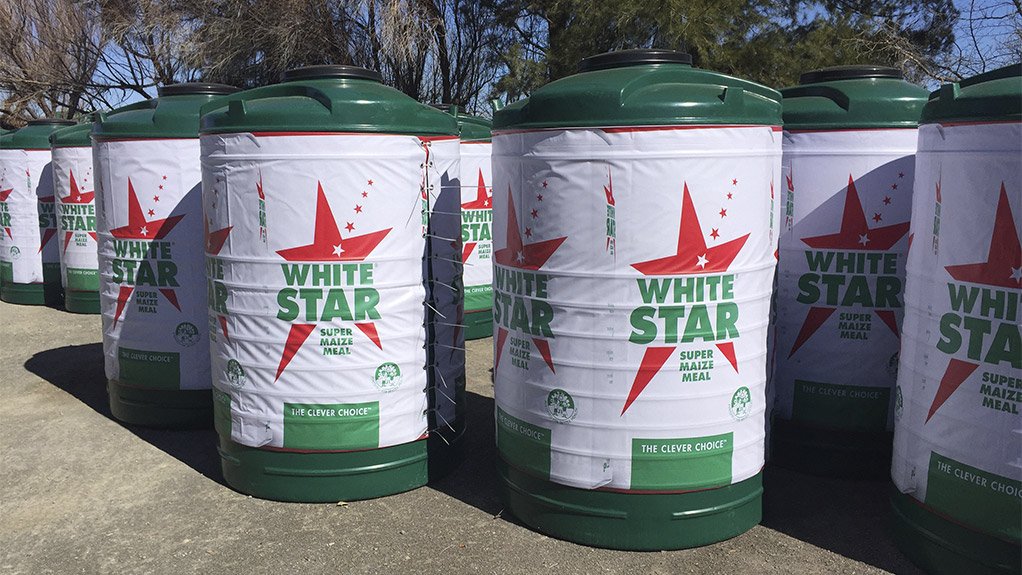 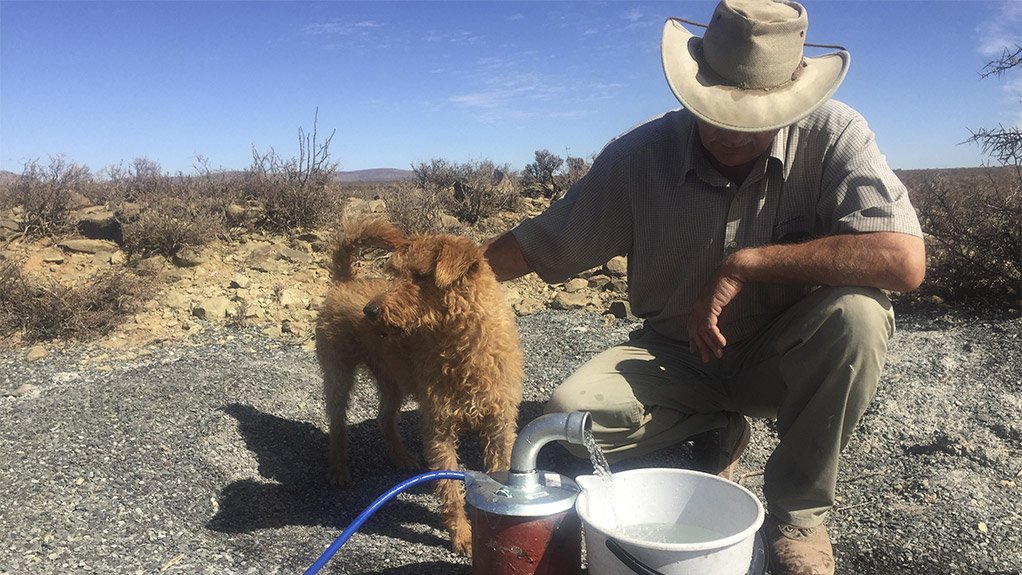 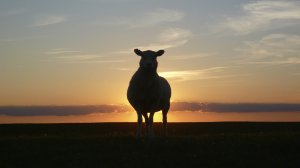 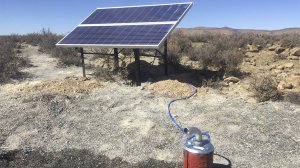 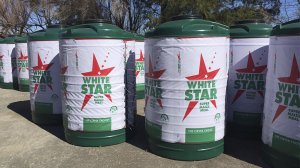 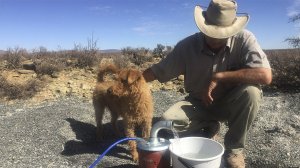 Pumps manufacturer Grundfos, in association with humanitarian organisation Gift of the Givers, is assisting nonprofit organisation Save the Sheep in providing relief for drought-stricken sheep farmers in Sutherland, in the Northern Cape.

Borehole water in the area is usually lifted using wind pumps, but they do not allow for pipes to be sunk deep enough to access the available water.

Therefore, Grundfos is working in partnership with electrical and mechanical engineering company Super Armature Winding Africa and Save the Sheep to supply borehole pumps and associated equipment to the farmers at well below cost price.

A total of 208 boreholes have been drilled in the area since June last year by the collaborating organisations, with 61 pumps from across Grundfos’ SQFlex solar-operated borehole pumps range supplied to some of the farmers, Grundfos South Africa marketing manager Willandri Cockcroft tells Engineering News.

At this stage, the farmers need to contribute about one-third of the cost, Save the Sheep founder Derick Hanekom explains.

The first order was placed for 30 pumps in March, which were installed in April. A second order for 31 pumps was placed in August and was scheduled for delivery last month.

Some farmers have existing installations already and do not need pumps, whereas some do not have sufficient finances to order, even though the pumps are being offered at heavily discounted rates, Cockcroft explains.

Hanekom says plans are being made to secure further funding to assist those farmers who cannot afford even the heavily discounted rate.

“Our aim is to supply each and every farmer with pumps. The biggest challenge is securing more funds,” he states.

Grundfos installation agents are assembling the pumps and necessary infrastructure, which includes solar panels, stands, cabling, piping, safety ropes, switches and fittings. All the farmer needs to do is put the pump in the hole and connect the switch.

“Nothing prepares you for what these farmers are going through. To see tears roll down the cheeks of a farmer at the first sight of water really affirms why we do what we do,” says Cockcroft.

Borehole success could not be guaranteed, as it has been difficult to find the water table with enough water flow.

Last month, Save the Sheep managed to secure a sponsorship through food producer Pioneer Foods and hardware supplier EST Building to pay for 117 out of 214 water tanks for the farmers, which were distributed throughout the Sutherland and Williston districts where needed.

“With the boreholes drying out, these 1 850 ℓ water tanks enable the farmers to move the water supply without the need for extensive piping, as would be the case with cement dams,” Hanekom says.

The goal is to present this offering to the rest of the Karoo, providing much-needed relief as widely as possible.

“Farmers generally prepare for a one- to two-year drought, but the current drought – going on six years now – has crippled them. The latest meteorological data indicates that it might continue for another two years or more,” Hanekom laments.

Farmers have had to sell many of their sheep because the natural graze is almost completely depleted. The Sutherland district can normally maintain about 400 000 sheep, however, this figure has dropped to about 57 000, according to the latest count in April, because of the ongoing drought.

Many sheep are being sent to the abattoir on a daily basis because they cannot be kept alive or be sold in the condition that they are in – this means that the gene pool is shrinking rapidly, Hanekom adds.

Meanwhile, the drought’s impact is affecting not only the animals but also the local community.

Sheep farming is the backbone of Sutherland’s economy. It is depleting the normal turnover of businesses in the region, with farmers unable to pay accounts or replenish anything, including feedstocks and fuel.

The terrain itself is also under severe stress, with underground water tables dropping, and bushes left with no leaves, resulting in plants being unable to photosynthesise.

Hanekom says there is so little greenery left that the sheep surround the farmhouses and bleat for food.

The local community of Sutherland and surrounds were directly responsible for the Save the Sheep campaign, which was launched to create awareness of the situation.

Although donations have helped, the situation is so severe that sponsored feed itself is not enough, as the intervals of food delivery cannot suffice the feeding needs of all of the sheep farmers in the community.

With farmers unable to keep their flocks alive, the farmers and the community at large is at risk as well.

“It has reached a critical state. It is no longer just about saving the sheep, but about saving human lives as well,” Hanekom concludes.