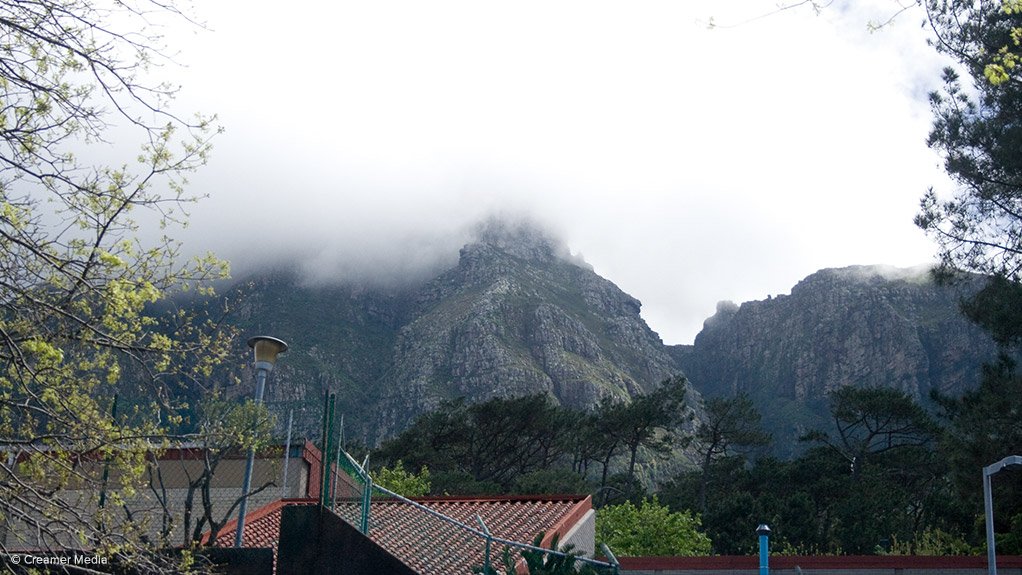 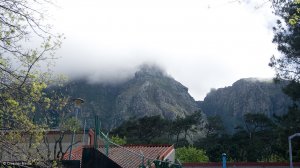 The City of Cape Town provides an early indicator of the threat many cities could face amid ongoing water demand versus supply constraints, which are further exacerbated by the volatility of weather patterns in South Africa and globally, says Water Institute of Southern Africa (WISA) technical committee chairperson Jason Mingo.

“The drought is a consequence of continued decreasing rainfall over three consecutive years, leading to an unprecedented drought disaster in the City of Cape Town. In such a situation, the international best practice is to respond by reducing consumption as the most cost-effective strategy.”

Mingo indicates that the magnitude of the drought has placed the city on the international stage when it comes to its response, as there is little experience globally in terms of managing the extend of such a situation faced by Cape Town.

He explains that the drought is a result of changing global weather patterns over the country which have exposed the vulnerability of existing water planning models and mechanisms. Therefore, it is now critical for the city to respond not only in the short term, but also the medium to long term.

Mingo notes that the realisation of a more diverse mix of water supply for the city has been well known and understood in terms of the Reconciliation Strategy for Western Cape Water Supply System, which has modelled the development of additional sources for water, from reclamation to aquifers and desalination.

“In addition to this, the drought has provided an important lesson in terms of the understanding of water management within the public domain.”

Mingo points out that additional opportunities being considered as part of the water-sensitive design concept include the harvesting of rainwater and using cities as catchment areas. “This requires a huge shift and change in how urban spaces are designed, with specific reference to the management of stormwater as a resource,” he adds.

He notes that implications in terms of quality, storage and transport of stormwater are likely to become key focus areas in research and new technology development, in which WISA will need to play a key supporting role.

Mingo says WISA has to promote and advocate for increased water literacy among the public and how the management of water is further integrated into the planning and development of towns and cities, for increased socioeconomic sustainability.

“The role of water in creating liveable cities is significant, given the opportunities for applying a water-sensitive design. This term is still an emerging concept in South Africa, but has been well developed internationally, and speaks to the integration of water into all facets of city planning and management to drive sustainability and resilience.”

Meanwhile, WISA is hosting its biennial conference and exhibition, under the theme Breaking barriers, Connecting ideas, from June 24 to 27 at the Cape Town International Convention Centre.

Mingo explains that this year’s conference aims to address existing and future water resource challenges by promoting collaboration, cooperation and integration in the water sector.

“As part of the conference theme, the event aims to promote a more integrated approach on how the water sector shifts from master plumbers to master planners.”

The theme also relates to the trend of transversal approaches as a response to promoting resilience and climate change adaptation and how the water sector needs to respond and contribute in this regard. Mingo says, as the water sector comprises a multitude of different disciplines, from engineering, governance and biology to design, WISA, as a professional representative body, needs to establish how it would serve as the catalyst to drive transdisciplinary integration.