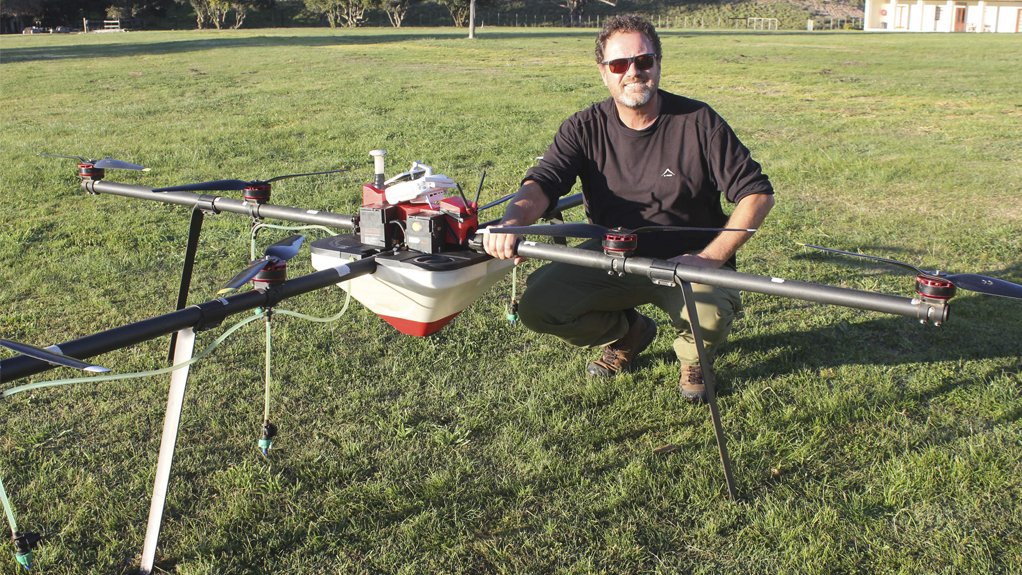 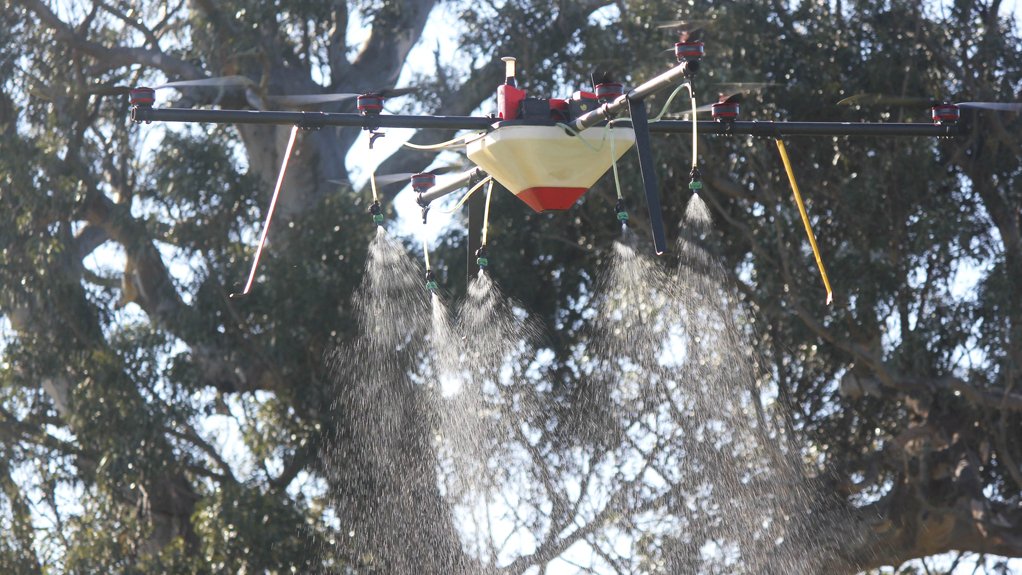 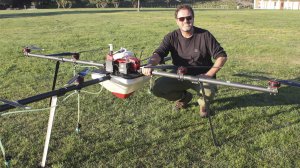 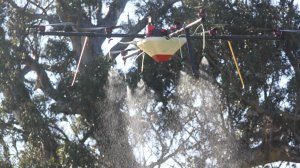 Drones are being used by the agricultural community in the Western Cape, and more specifically the semi-arid Karoo region, where water resources are under strain, to fight invasive and water-hungry alien plant species.

Southern Cape Landowners Initiative’s (SCLI’s) Cobus Meiring explains that, during the past four decades, the southern and northern slopes, as well as the mountain tops of the Outeniqua Mountains have fallen prey to the aggressive spread of invasive alien plants, in particular wattle and pine trees.

This has impacted on farmers, decreasing water sources available to them.

Downstream water users in the Kammanassie and Olifants river systems, as well as the river systems supplying towns such as Oudtshoorn and Calitzdorp have either run dry completely or are drastically underperforming, reveals Meiring.

However, he points out that the 2018 Outeniqua wildfire disaster, which destroyed close to 100 000 ha of vegetation, provided landowners along the mountains a small window of opportunity to make inroads into the control of invasive alien plants on a large scale.

According to local Kammanassie farmer Morné Jonker, the best chance of success in addressing invasive alien plants on a large scale is to prevent regrowth after a fire.

“The wildfire was intensely hot, destroyed the large stands of trees and stimulated new growth from the decades-old wattle seed bank, with literally in the hundreds of seedlings per square metre now growing out of the fertile ground.”

He says almost 500 ha of mostly mountain and riverine land in their area are now experiencing regrowth of wattle and pine carpeting the landscape, with more than 90% of the area expected to be invaded by severe wattle regrowth.

To address the issue of these trees reaching maturity, Jonker says a suitable herbicide can be applied by means of an aerial spray, by making use of drone technology.

“Given the cost of labour and herbicide, the repeated application of herbicide required to suppress fast-growing invasive alien plants is extremely costly, compounded by unforgiving terrain and climatic conditions that are seldom conducive for herbicide application.”

He adds that the availability of specialised drone technology, adapted for carrying sufficient payload of herbicide to spray over dense stands of wattle along severely affected areas has been a “saving grace”.

Not only is drone technology significantly more affordable to these farmers, given the scale of the problem and the difficulty of the terrain along steep mountain slopes and inaccessible riverine areas, but it is “extremely effective” and accurate in application, says Jonker.

Southern Cape farmers, both on the dry and wet side of the Outeniqua Mountains are collaborating with the SCLI in a collective effort to rehabilitate regional river systems to establish biodiversity conservation corridors.