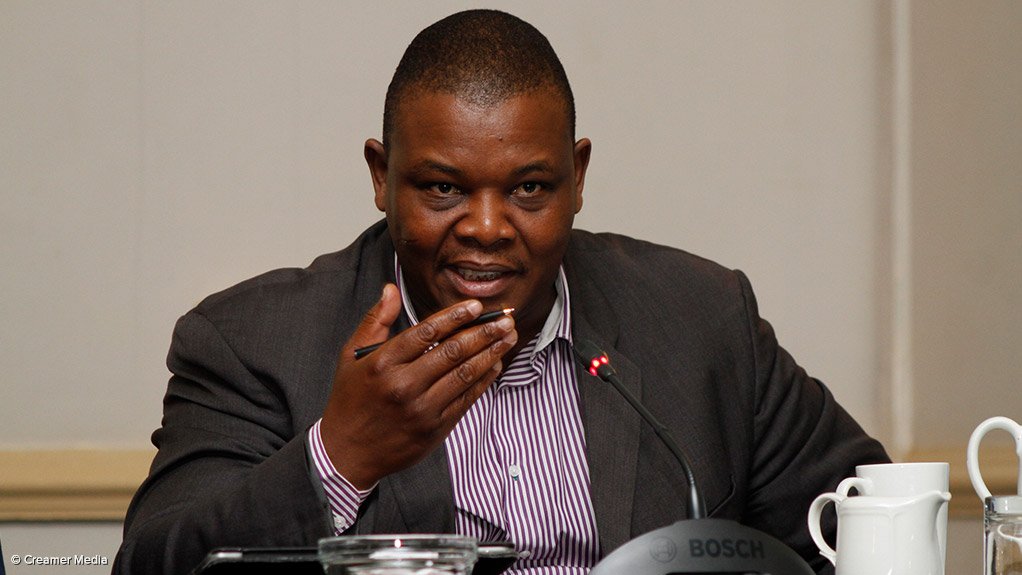 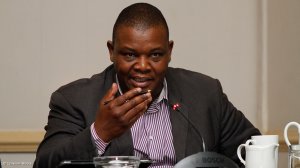 The Gauteng Department of Infrastructure Development (DID), with the assistance of the University of Johannesburg’s (UJ’s) Centre for Applied Research and Innovation in the Built Environment, is achieving unprecedented monitoring of the infrastructure development and construction projects that it is executing on behalf of the Gauteng provincial government. This has been achieved by combining digital imagery from remotely-piloted aircraft systems (popularly called drones) with three dimensional (3D) computer modelling and information technology systems.

This is the result of a memorandum of understanding (MoU) signed between DID and UJ in July, aimed at improving the delivery of public infrastructure by the use of smart technologies. “The DID, through that MoU, is trying to introduce also a new way of doing things – that is, a government department working with a university,” highlighted Gauteng Provincial Infrastructure Development MEC Jacob Mamabolo on Monday, when announcing the significant impact achieved by the drone programme in only a few months. “Universities are depositories of scientific knowledge.”

“When we launched the drone programme, we had one drone,” he pointed out. “Subsequently, we bought four, so we now have five, one in each region.” (Gauteng is divided, by the provincial government, into five “development corridors” or regions.)

The drones are used to take high resolution images, time- and date-stamped and with satellite navigation system location coordinates, of projects being built or renovated under contracts awarded by the DID (usually for other provincial government departments). Hundreds of images are taken on each mission, allowing the creation and updating of 3D computer models of the project.

These models are overlaid on the approved architectural drawings of the project, and can be examined from any angle and with a considerable enlargement capability (picture resolution is a few centimetres). This means that any deviation from the approved plans can be rapidly identified and queried. (Such deviations are often perfectly legitimate, but now they can be queried early and, if illegitimate, reversed, instead of only being discovered when it is too late to do anything about them).

The system also allows the monitoring of the delivery of materials (sand, bricks and so on) to the sites, and the calculation of the volume of such materials on the sites – all by combining drone imagery with the appropriate data processing software. This means that the DID is no longer dependent on statements made by contractors.

Each project is being subjected to drone surveillance every two weeks. The result of this combination of technologies is that project managers can now keep better track of projects from their offices than they were previously able to do with site visits.

The DID’s drones are all registered with the South African Civil Aviation Authority. They are all Chinese-made DJI Mavic Pro quadcopters, with a range of seven kilometres and an endurance of 27 minutes on one battery charge. These drones can also take videos, with zoom capability for both photos and video.