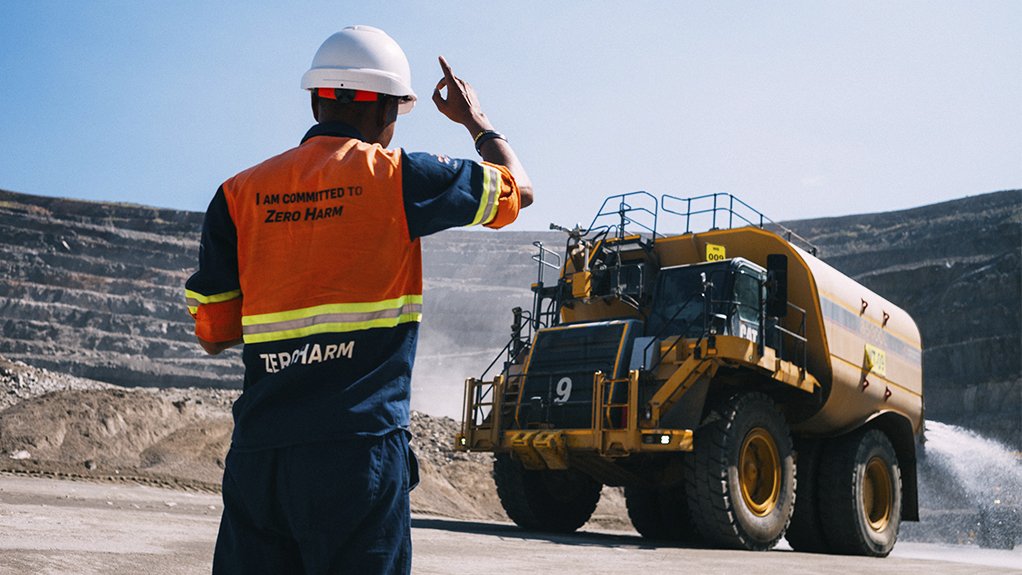 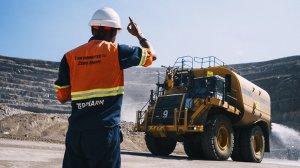 The application of new advanced driver assistance systems (ADAS) in the mining sector is proving to be a valuable tool in safety innovation across operations in Southern Africa.

The world’s leading diamond producer, De Beers Group, highlights that it has implemented the intervention as a major contributor to the company’s critical control management – one of  the areas for advancement identified at its regular safety summits.

De Beers Group head of asset strategy and reliability Meshal Ruplal says the first phase of the ADAS initiative saw the technology being installed on buses and any vehicles that carry five or more people. In a second phase, vehicles with four passengers were fitted with the equipment. The technology comprises a range of functionalities, including cameras to monitor harsh and distracted driving.

“The camera software can also check on the driver’s eyelid movements and other indicators of drowsiness, and can transmit short video clips to a control room for improved monitoring,” says Ruplal. “It can register infringements like changing lanes without indicating, or crossing a solid barrier line.”

The technology, which has been well proven in the trucking industry abroad, assists the driver by checking if there is a safe distance to the vehicle in front, recognising speed limit signs and detecting whether the seat belt is being worn.

“ADAS makes an important contribution to our coaching and training activities, as the data we gather is fed back to drivers to continuously improve their performance,” he says. “Used as a proactive warning system the technology has generally received good support from drivers and their trade unions.”

He notes that De Beers Group’s contractors – who assume much of the company’s staff transportation function – have been quick to come on board and align with the ever more stringent safety standards.