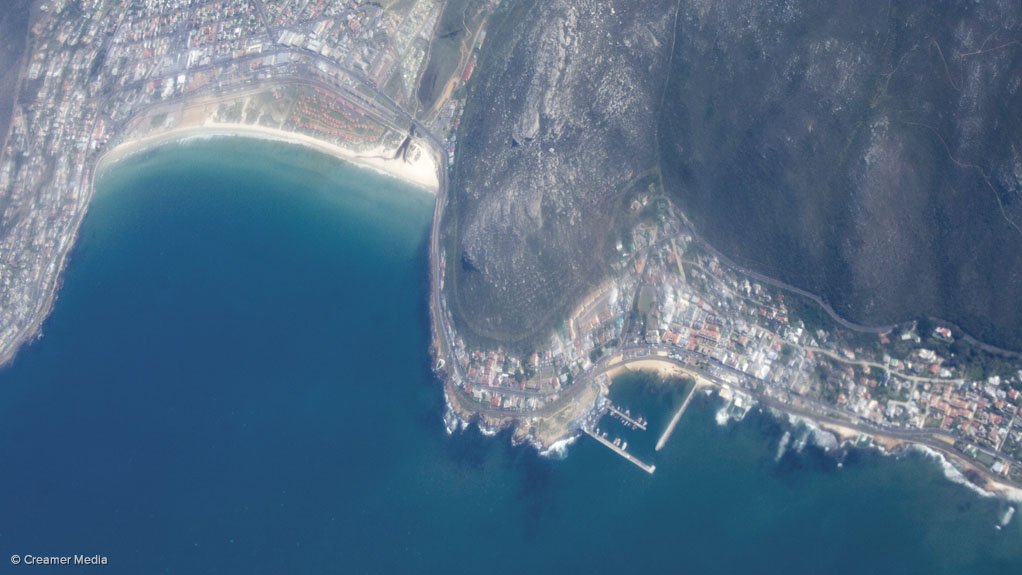 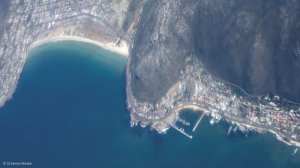 Valves supplier APVF will supply pipeline products for six desalination plants earmarked for construction in the Western Cape, which are expected to deliver 28 Mℓ of water to the province daily.

Operations director Ben Levitas notes that this amount is just a portion of the amount that will be needed to meet Cape Town’s 650 Mℓ daily water demand.

The City of Cape Town awarded six companies the construction and commissioning of six desalination plants on November 7 as part of the solution to the water crisis being experienced by the province. Phase one of each of the projects, due for completion by March next year, has been allocated a combined budget of R1-billion.

At the end of March, these completed stop-gap projects, with an intended life span of two years, will have to produce 28 Mℓ of purified water.

There are plans for an additional 50 Mℓ plant later on in the Cape Town harbour.

Levitas believes that the plants will not be constructed and commissioned by the March deadline, owing to the sheer amount of parts required to be imported after local suppliers have exhausted their stockholding. Further, he highlights the need for specialised products, such as a 1-km-long stainless steel pipe to pump water from the ocean for desalination, which could have a 10- to 12-week lead time.

A stainless steel pipe is necessary, owing to its ability to handle corrosive material and high pressure, which is not possible with plastic pipes, which are only rated to handle about 25 bars of pressure.

“The paperwork may be ready, but there will not be water coming out of the desalination plants by March. If the companies do finish the plants in time, there is a good chance that they will need extensive repairs, owing to rushed work resulting in low-quality construction, requiring the importing of spare components.”

Further, he adds that much of the time allotted for construction will fall during the December holiday period, as most suppliers and contractors will close until mid-January, which leaves a month and a half before the plants need to be commissioned.

Further, Levitas laments that these desalination plants will require great amounts of electricity to operate effectively, which the power generating infrastructure in Cape Town might not be able to accommodate, possibly resulting in downtime.

“The city council has been in the process of realising the plans for the desalination plants for more than a year. National Treasury only gave the go ahead a few weeks ago for the municipality to enter into long-term contracts with construction companies,” he says, adding that the governing party in Cape Town has not properly explained why it has taken so long to approve the plans.

Levitas also expects resistance from the public with regard to paying nine times the price of regular tap water for desalinated water, which is between R43/m3 to R49/m3 of water.

Meanwhile, to cope during the water crisis, Levitas says farmers are using borehole water and some are moving crops. For example, in the Ceres area, well known for growing onions – water intensive crops – crops have been moved to other areas in the Western Cape such as the fruit-growing region of the Koo Valley, which has not been impacted on severely by the drought. He adds that some farmers have switched from growing onions to blueberries, which require less water and can grow in difficult weather conditions.

Moreover, other industries, such as firefighting, are suffering, especially with the Western Cape entering its fire season. Last month, Somerset West experienced fires that could not be extinguished effectively, owing to the lowering of water pressure to taps and hydrants to restrict water use.

“A lack of water prohibits the proper functioning of a modern city, where facilities such as hospitals and hotels are greatly reliant on water for their effective operation,” Levitas points out, adding that businesses in Cape Town already impacted on by the water restrictions include fish factories, which need to wash fish before they can be processed; shopping centres; car washes; gyms; golf clubs; laundromats and hair salons.

Water-dependent businesses are scaling down or closing down completely, he says, noting that sewage and drainage systems are also affected.

“Ultimately, manufacturing and tourism in Cape Town will suffer. For now, we are living in an artificial reality, continuing normally. However, come March, with no rains, there may be a new reality,” concludes Levitas, alluding to the City of Cape Town’s plans to shut off water and dole out water at collection points should this come to pass.