DoE urged to re-run IRP base case without ‘artificial constraints’ 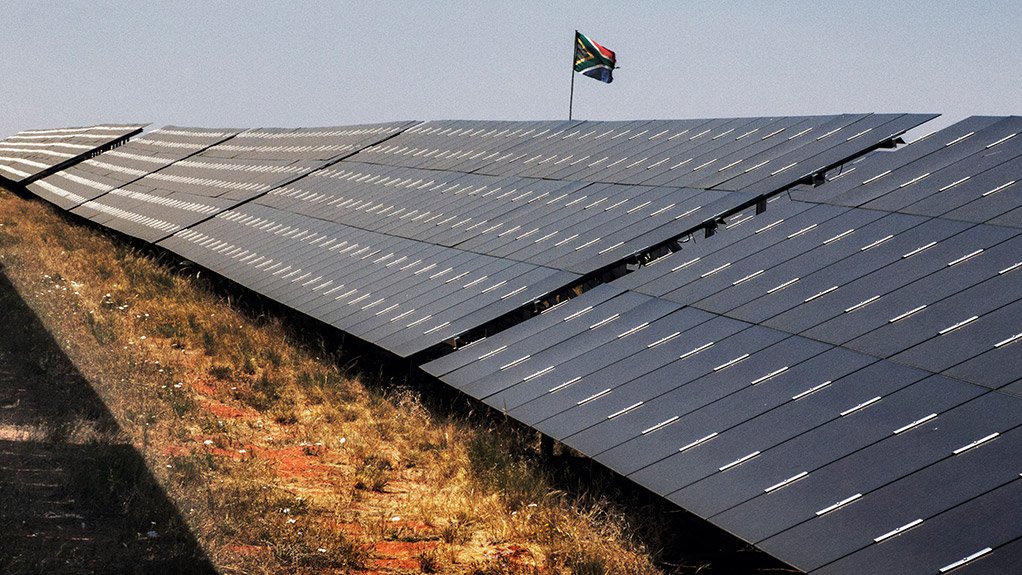 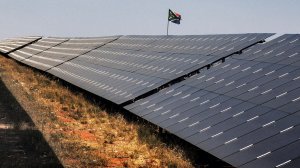 A call has been made for the Integrated Resource Plan (IRP) base case to be re-run in order to generate a “least-cost” outcome that is free from the “artificial constraints” imposed on renewable energy in the current draft.

The base case, published by the Department of Energy (DoE) on November 22, outlines a proposed electricity generation mix to 2050. It has been generated, however, using a computer model that places constraints on how much wind and solar can be introduced in a single year. It also uses cost assumptions for renewables that are higher than those that have already been achieved during the most recent bidding rounds.

In its public comment on the IRP, Council for Scientific and Industrial Research (CSIR) Energy Centre outlines a “re-optimised” base case, produced with the same software package used by the DoE to develop the official version.

The CSIR’s base case assumptions deviate from the DoE model by eliminating any new-build limits on renewables. The science council notes that no such limits have been applied for any other technologies, while the constraints have been imposed without a technical justification. The DoE has suggested that the limits are necessary, owing to South Africa’s grid constraints and the anticipated difficulties associated with managing high levels of variable supply, but this explanation is not contained in the IRP documentation.

The outcome suggests that a mix comprising more than 70% solar PV and wind, backed by flexible generation that can respond rapidly when the sun sets or the wind stops blowing, is the cheapest new-build mix for the South African power system by 2050.

In fact, this re-optimised mix is said to be R90-billion-a-year year cheaper, by 2050, than the mix outlined in the draft IRP base case. In addition, the mix reduces carbon dioxide (CO2) emissions by 65%, or 130-million-tons-a-year when compared with the base case.

The proposed mix does not include nuclear, which is at strong variance to the official base case, which delays the first new nuclear capacity to 2037, but still proposes 20 000 MW be developed by 2050. One sample scenario released with the DoE base case foresees an even earlier (2026) introduction of new nuclear, as it assumes the introduction of a carbon budget, with nuclear playing a significant role in reducing CO2 emissions.

The CSIR recommends that the IRP base case should be least-cost and that any cost increases, arising as a result of deviations from the least-cost base case, be reported and explained.

Levington argues that the least-cost base case, rather than one that imposes artificial constraints, should form the basis of public consultations. Thereafter, scenarios could be stress tested and policy adjustments made prior to the publication of the final IRP.

South African Independent Power Producer Association outgoing chairperson Sisa Njikelana adds that there should also be more visibility of the modelling inputs and he raises several concerns about the assumptions used by the DoE, from the exchange rate used to the demand forecasts.

Njikelana also laments what he views as a regression in the consultation process, as well as the lack of deails in the 2016 IRP base case document. “The current draft IRP 2016 is a poor basis for major national decision making, which could result in unintended consequences and incorrect decisions.”