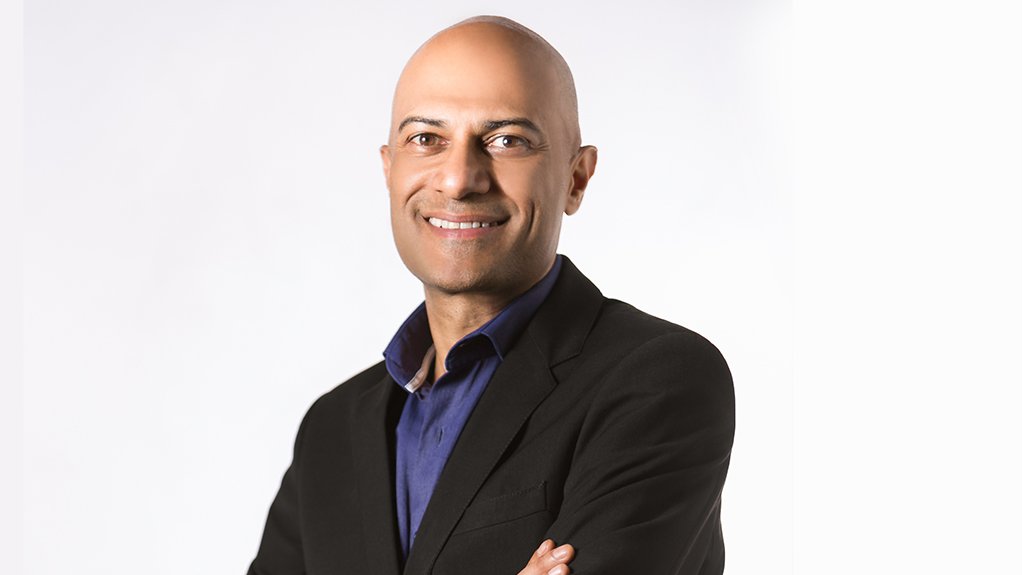 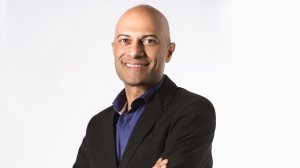 Since the start of the national lockdown in late March, thousands of commercial tenants struggled to pay rent because their businesses were either partially or completely shut down until lockdown regulations started to ease last month.

“April and May have been pretty bad with regard to rental streams. Landlords have been under significant pressure in the retail sector,” Gopal says.

However, relief has been made available for struggling tenants – particularly small, medium-sized and microenterprises – who were not able to sustain enough cashflow during the lockdown to pay rent. To this end, the property industry has collectively put together a R4-billion rental relief scheme to assist these businesses.

Landlords have also entered into specific lease negotiations with tenants to help ease the burden.

Although most retail businesses have since been allowed to reopen, Gopal says the immediate future of the local commercial and industrial property sector will not be an easy one.

He notes that the sector faces challenges on multiple fronts. It will have to cope with not only Covid-19 consequences but also “failing local authorities, a runaway effect with regard to rates and taxes, and the ever-looming threat to expropriate private property without compensation”.

“The industry has been under pressure long before Covid-19 with respect to municipalities’ charges for rates and taxes, water and electricity, as well as a lack of essential services from them,” Gopal laments.

He claims that municipalities have been making “arbitrary and ad hoc decisions” with regard to property rates and tax increases. Property rates have been reduced to a budget balancing exercise and the rates are not necessarily determined on the valuations.

“This is unsustainable and has reduced the industry to a cash-collection agency on behalf of failing municipalities,” Gopal comments.

He says it is imperative that the Department of Cooperative Governance and Traditional Affairs, and the National Treasury pass a directive to cap municipal property rates at the consumer price index (CPI).

“We cannot have an environment where these charges are between five and ten times the CPI. We need national government to step in and stop these excessive and unconstitutional rates increases.”

Gopal laments that, as a result of these concerns, there is no longer any investment proposition in failing municipalities.

“I would caution local and foreign investors to tread carefully, as the rate of return, financially and from a service delivery perspective, is on a downward trajectory.”

“There needs to be urgent intervention at local municipal level. The situation is dire. South Africa’s future is intricately linked to the state of local authorities and currently, on reading the AGSA’s report, this looks rather bleak,” Gopal reiterates.

In his view, part of this would mean that government needs to ensure that it hires “the right people for the right job”, in line with the recommendations detailed in the AGSA general report.

Another critical threat to local and foreign investment in the South African commercial and industrial property sector is the issue of land expropriation without compensation, which became one of the key issues on which President Cyril Ramaphosa based his election campaign in 2019.

Parliament is undergoing a process whereby Section 25 of the Constitution could be amended to allow for the expropriation of land without compensation, with the idea that it would rectify injustices of apartheid and colonialism.

The idea has garnered widespread support from the African National Congress and the Economic Freedom Fighters, besides others, but it has also received significant backlash from various political and economic stakeholders because of the imminent threat it poses to current and potential property investors.

It is critical that the issue of land expropriation be resolved with urgency to quell uncertainty and, thereby, attract investment once more, Gopal concludes.