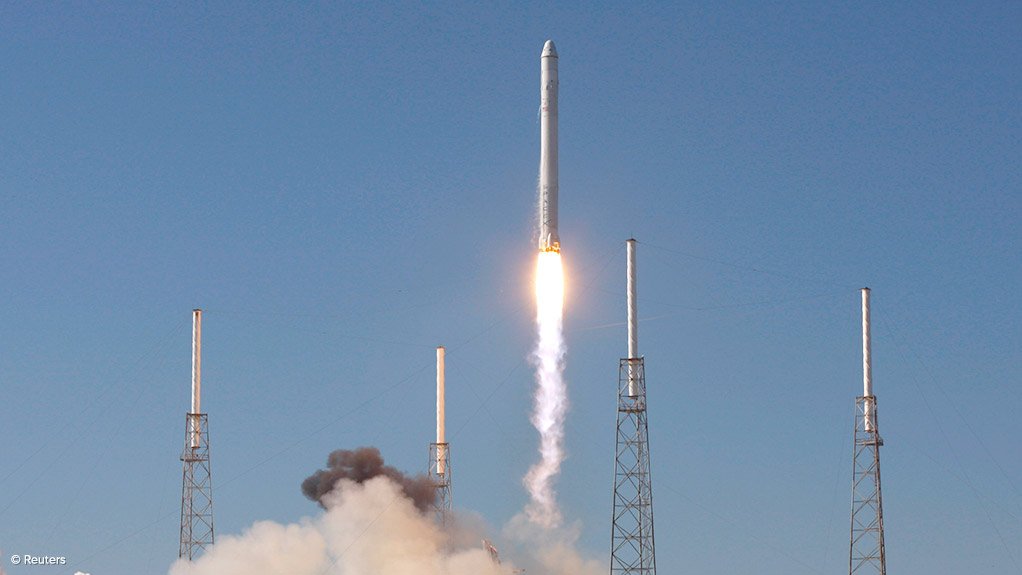 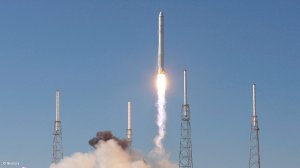 The South African defence group said in a statement that the IAF membership was a significant one, as the federation recognised international administrators, industrialists, scientists, engineers, technologists, astronauts and cosmonauts involved in all global space programmes.

Denel subsidiary Denel Dynamics CEO Tsepo Monaheng said the formal induction and membership into the IAF would assist Spaceteq in successfully entering the space industry and would enable the unit to establish international networks.

“It marks another step towards our nation and the continent playing a role within the international space community,” he commented.

Significantly, the IAF provides platforms through which members could share research and information, with the aim of enabling international cooperation and knowledge sharing.

“Space is a new frontier for Africa and this formal induction into the global space community means that South Africa is getting noticed for the work it has achieved in space science and technology,” said Monaheng.

“Being in space is about stimulating a high-tech economy and developing a knowledge economy. It will put South Africa on the map as a space nation – producing and using space data and science to solve our country’s developmental challenges,” Monaheng asserted.