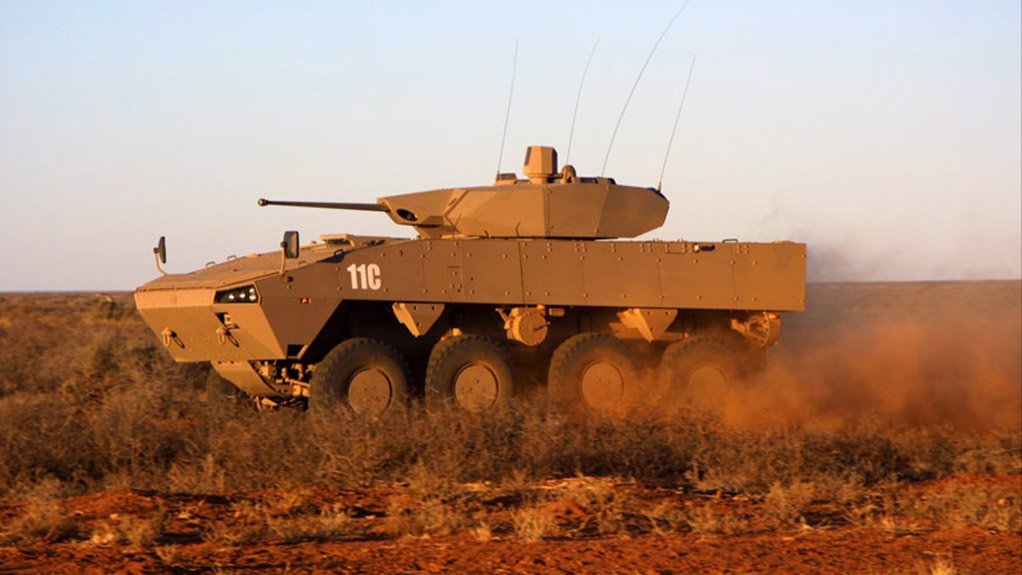 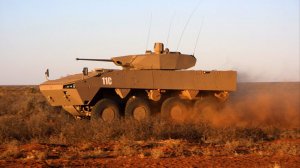 South Africa's state defence firm Denel made a R1.7-billion loss in the 2019/20 financial year, the ministry that oversees the company said on Wednesday.

Denel, which makes equipment from armoured vehicles to missiles for the South African armed forces and clients around the world, is suffering a liquidity crisis aggravated by the Covid-19 pandemic.

It has struggled to pay salaries and has yet to publish its results for the financial year ended in March.

A Denel spokesperson said the company's financial audit process was under way and would be finalised at the end of October.

The public enterprises ministry said in a presentation to parliament that Denel's latest annual loss was caused by a significant decline in revenue.

Denel needs to find funds soon to honour a court ruling that it must pay outstanding salaries and meet statutory obligations, such as paying into its employee pension fund.

Its former chief executive told Reuters last month that Denel may not survive the next few months unless the government lets it use some promised bailout funds to generate revenue rather than repay debt.

But the finance ministry says it cannot amend Denel's bailout terms before the October budget.

If such an amendment is made, funds could only flow early next year, it said in a statement to Reuters earlier this week.

The public enterprises ministry added on Wednesday that it had appointed Rand Merchant Bank as an adviser to ensure it chooses the best funding option for South African Airways (SAA), which is under a local form of bankruptcy protection.

SAA creditors have approved a restructuring plan for the state airline, but it cannot be implemented until the government finds the requisite funds.