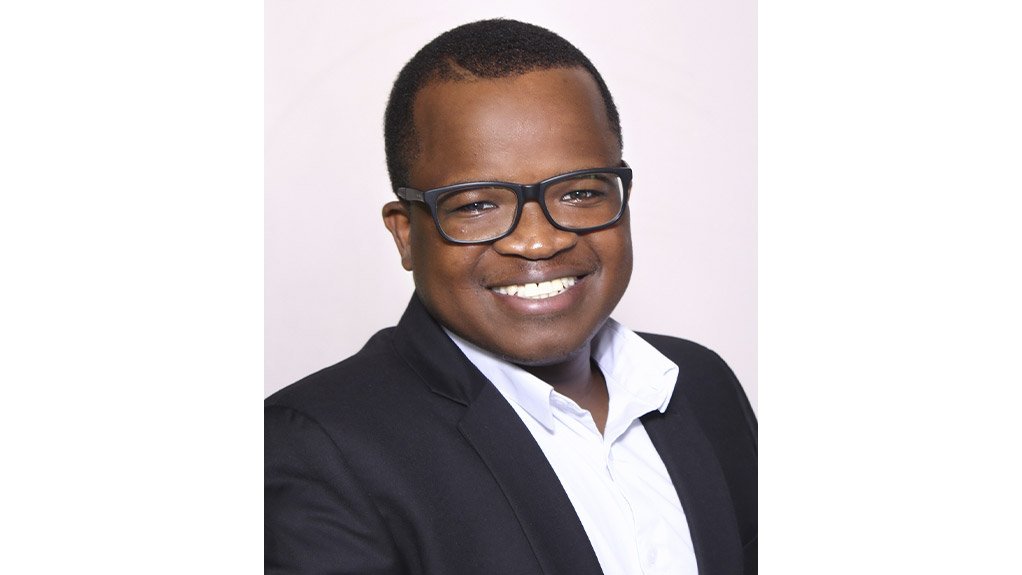 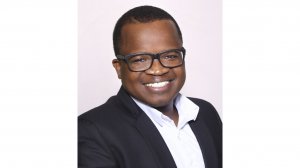 South Africa’s agricultural policy focus hasn’t changed much over the past two decades, but there is urgency for implementation this time around. Inclusive growth, underpinned by greater access to export markets, farmer support, land reform and improved research and development (R&D) and innovation, continues to dominate the policy debate.

This was the overriding message from Agricultural Business Chamber (Agbiz) Chief Economist, Wandile Sihlobo, who spoke at a webinar hosted by Nedbank Business Banking on 3 June 2021.

'The agricultural sector certainly has the potential to contribute to South Africa’s economic recovery in the coming years. However, there are four "themes" of constraints preventing faster and more inclusive growth.'

Sihlobo said that government’s current broad agriculture policy focus and narrative has been crafted in response to these constraints. 'Transformation and redistribution are top of mind and government has started releasing state-owned land and will incentivise existing landowners to donate unutilised land for the redistribution programme. It also plans to initialise government procurement programmes for small-scale farmers in remote areas to supply hospitals, school feeding programmes, government staff canteens and prisons.'

In terms of addressing inefficiencies, Sihlobo said that the mechanisms planned to improve government efficiency and capacity to facilitate regulation and reduce red tape will reduce costs and delays, resulting in better performance and returns of and more investment into the sector. Intensification of agricultural research and the introduction of smart agrotechnology will build domestic competitiveness and new farm innovations, while upgrading infrastructure should improve market access and increase farm profitability, and planned investments in irrigation infrastructure will unlock more land for irrigated agriculture.

'The state hopes to increase export readiness and access by reconfiguring and strengthening animal health, meat hygiene and the state veterinary service, identifying strategic export markets and ensuring that export systems such as licenses and food quality standards are in place. Introducing blended finance and a land reform fund – also in a blended finance approach – will support land reform and access to finance for small-scale farmers who want to expand their operations and commercialise. Using government funding will also de-risk and attract private sector participation, and the use of technology to structure aggregation models will reduce smallholder costs for processing.'

Reprioritising Department of Agriculture, Land Reform and Rural Development spending by redesigning and reconfiguring the comprehensive agricultural support programme (CASP) to small-scale farmers and reallocating state land will assist with expanding production. Sihlobo says that the lower contribution by black farmers is why transformation is key, with black farmers contributing well under 10% of production in most sectors. 'There are many potential areas for expansion and the focus should be on KwaZulu-Natal, the Eastern Cape, Limpopo and parts of Mpumalanga, which also have higher poverty levels and availability of arable land, and higher rainfall than the Northern Cape and Free State, for example,' he said.

Speaking on recent land reform developments, Sihlobo said that Agbiz generally believes that the current Expropriation Bill is fair and sufficient for the state to exercise all expropriation matters that are justifiable, and that there is no need for an amendment of section 25 of the Constitution.

'The Expropriation Bill is a simply a bill to set out the procedure for expropriation and calculation of compensation, including nil compensation. The power to expropriate already exists, but the existing 1975 Act is no longer in line with the Constitution, so the ad hoc committee has been tasked with drafting an amendment to “make explicit what is implicit” in the Constitution. The procedural aspects of the bill cannot be faulted, but there is some concern around compensation,' said Sihlobo.

What is important to consider is that the proposed Constitutional Amendment Bill states that ‘just and equitable’ remains the threshold; that determination is made by the courts, not the executive; that courts ‘may’, not ‘must’, award nil compensation where justified; and will set out circumstances where it ‘may’ be just and equitable to award nil compensation. However, there is no unified or committee proposals on a new bill yet, only party-political proposals, with hot topics under discussion being the exclusion of courts, state custodianship of land and removal of the 1913 date for restitution.

Land reform uncertainty and other constraints aside, in Sihlobo’s view determination by government and the private sector to implement the Agriculture and Agro-Processing Master Plan (AAMP) will be a key determinant of whether there will be real expansion and job creation beyond the usual trends in the coming years. 'We expect the launch of the AAMP at the end of 2021. This could be overshadowed by the section 25 of the Constitution debate, and we worry that such political issues could deter progress on the master plan implementation. However, the Agricultural and Land Reform Agency mentioned by the President in the 2021 State of the Nation Address is another lever that will be vital in driving land reform and assisting in the implementation of the master plan.'