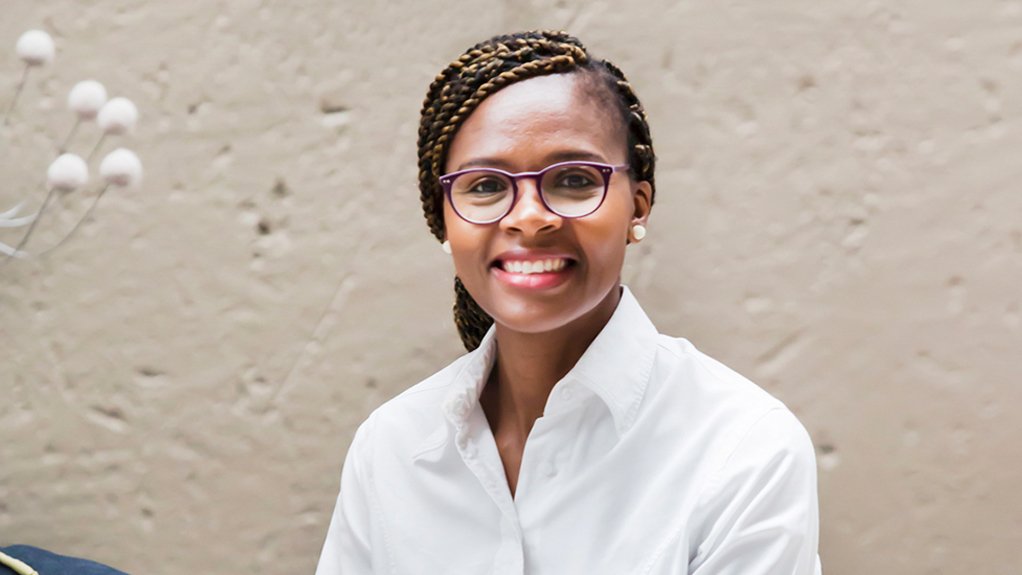 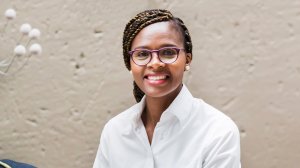 South African Health Products Regulatory Authority (SAHPRA) CEO Dr Boitumelo Semete-Makokotlela announced that a decision on the Sinovac vaccine will be communicated in the coming days.

Last month, SAHPRA revealed that applications had been received for the Sputnik V and Sinovac’s Coronavac vaccines and that the evaluation of the Coronavac application was at an advanced stage.

Last month, SAHPRA received documentation for the Sinopharm vaccine developed by the China National Pharmaceutical Group in China. SAHPRA will now commence with evaluating the data in assessing the efficacy of the vaccine.

SAHPRA has, so far, approved the AstraZeneca, Pfizer and Johnson & Johnson Covid-19 vaccines for use in South Africa.

Semete-Makokotlela explained that the medicine approval process entails a rigorous process of assessment, where all information provided by the applicant is carefully evaluated by experts in their respective fields.

“While we have drastically reduced our usual time frames for the registration of Covid-19 vaccines, we have not cut back on the checks required to ensure that they are safe and effective. We will not compromise on the safety of South Africans and we will not endanger South African lives,” she stated.

SAHPRA has reduced the time taken to register Covid-19 vaccines to less than three months, where the required standard of data is available.

The Regulator indicated that approving a new medicine usually takes 20 months, on average, however, to ensure that South Africa beats the Covid-19 pandemic, SAHPRA has reduced that time to less than 90 working days on average, where the required standard of data is available, she emphasised.

Sputnik V is also being evaluated for emergency use, Semete-Makokotlela revealed.

“SAHPRA has held numerous engagements with the representatives of the Sputnik V and Sinovac for registration of these vaccines. To date, we have exchanged correspondence on several occasions regarding the data required for their applications,” she explained.

She points out that according to the regulations, SAHPRA can only evaluate an application that has been submitted by a locally licensed applicant.

Last week, the Economic Freedom Fighters (EFF) marched to the SAHPRA offices in Pretoria demanding that the Regulator authorise the use of the Sputnik V and Sinovac Covid-19 vaccines.

EFF leader Julius Malema has threatened to engage in mass action protests including a protest outside the home of the SAHPRA chairperson if the vaccines are not authorised for use in the next seven days.

Semete-Makokotlela says that in addition to reviewing Covid-19 vaccines, SAHPRA has also been busy approving other health products required for the testing and care of Covid-19 patients, such as ventilators, diagnostic tests and repurposed medicines.

“Our mandate is not only confined to medicine. It also encompasses the approval of medical devices and diagnostics tests, as well as overseeing clinical trials. Our staff have been working around the clock to ensure that we meet this mandate in the shortest possible time given the monumental challenge confronting South Africa. We have to do so with the primary objective of ensuring the safety of South Africans. We understand that lives depend on us and we hold this responsibility sacrosanct,” says Semete-Makokotlela.