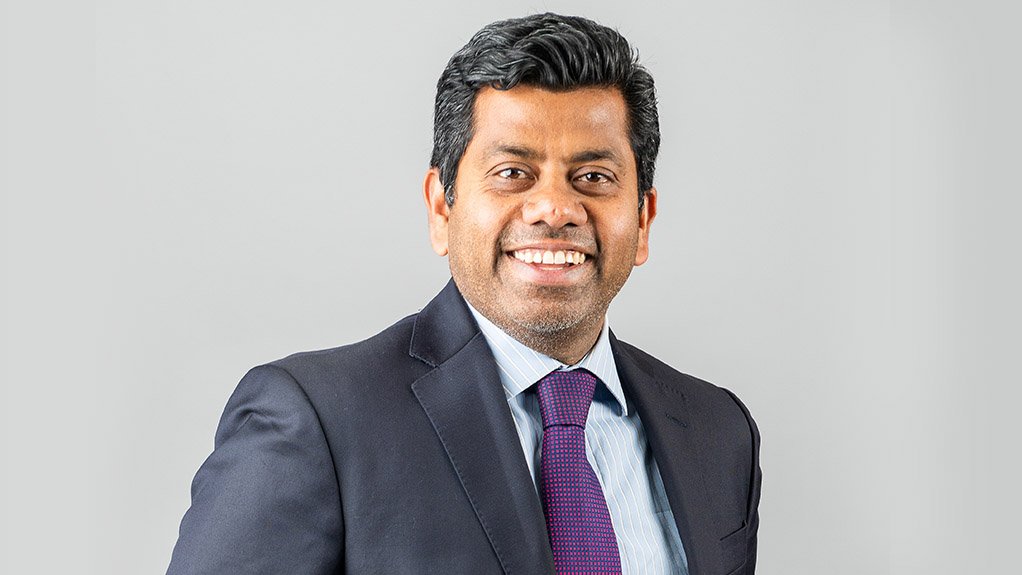 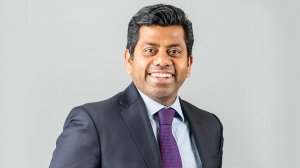 Development Bank of Southern Africa (DBSA), which recently disbursed loans worth R4.5-billion to two Gauteng metropolitan councils to support ongoing infrastructure delivery amid coronavirus-induced liquidity constraints, reports that it is gearing up to support several other municipalities to help close funding gaps that have arisen during the pandemic.

Between June and July, the State-owned development finance institution disbursed a R3-billion loan to the City of Johannesburg and R1.5-billion to the City of Tshwane for the roll-out of infrastructure programmes, including the construction and upgrade of electrical, water, sanitation, refuse, road and stormwater facilities, as well as to support human settlements projects.

Group executive for client coverage Mohan Vivekanandan tells Engineering News that, while municipalities typically comprise about one-third of the bank’s yearly financing activities, more funding may be directed towards the sector this financial year.

The DBSA has shored up its own lending position with the help of international development finance institutions, which are also seeking to play a countercyclical financing role in economies hit by the Covid-19 virus.

“The DBSA is stepping in to plug market deficiencies as other infrastructure lenders and investors are pulling out of capital programmes due to market uncertainty. The funding will go a long a way in cushioning the blows and ensuring that municipalities are not interrupted in delivering much-needed support to residents,” Vivekanandan  explains.

He says the DBSA has responded to the mandate from its shareholder to assist municipalities during the pandemic, and the bank’s response to the mandate has been carefully managed to mitigate concentration risk. That non-performing loans in the municipal market remain low.

“We do not lend to all 257 municipalities in South Africa, our focus is municipalities that generally have a record of good corporate governance and financial management. Over and above the financial support, we have continued to offer non-lending support to most municipalities in the form of capacity building through training,” Vivekanandan  outlines.

Separately, the DBSA has also made R150-million available for a Covid-19 response programme, which is being deployed across seven provinces, and in some SADC countries.

Vivekanandan also stresses that the demand in the non-municipal sector remains strong both inside South Africa and in the rest of Africa. As at September 2019, about 30% of the DBSA’s R90-billion in assets was associated with investments in the sub-Saharan Africa region, particularly in Zambia, Angola, Mozambique and Ghana.

In South Africa, the bank expects strong demand from the energy sector, including from renewable-energy independent power producers.

Its near-term deal pipeline also includes projects in the areas of student accommodation, healthcare and digital infrastructure, as well as funding activities with State-owned companies.

In the rest of Africa, the DBSA has already confirmed financing of $120-million for the $20-billion-plus liquefied natural gas project being developed by a Total-led consortium in northern Mozambique. The bank’s investments on the continent include Ghana and the Democratic Republic of Congo, and this is projected to grow.

It is also expecting to participate, later this year, in the funding of a large solar project in Angola.

“So while the amount of resources being directed towards the South African municipal sector is being ramped up in the short term, there is also strong demand from other sectors, which we believe will ensure that our portfolio remains balanced over the medium- to long term,” Vivekanandan avers.