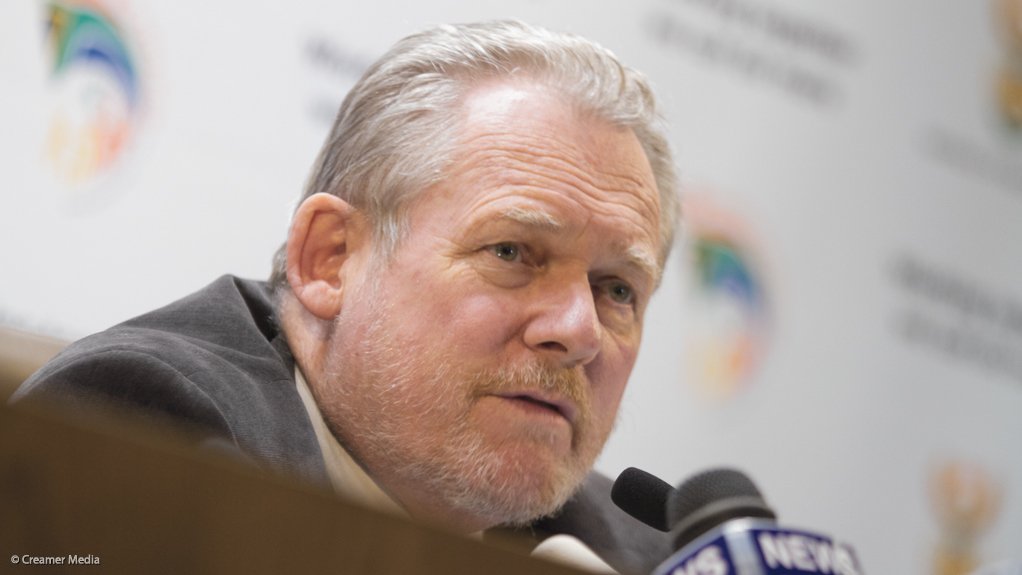 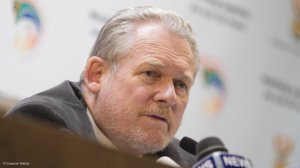 Trade and Industry Minister Dr Rob Davies confirmed on Friday that the Hebei Iron and Steel Group, of China, was set to partner with the State-owned Industrial Development Corporation (IDC) on the development of steelmaking capacity based on the raw material available near Phalaborwa, in South Africa’s Limpopo province.

In a response to an Engineering News Online question posed at a briefing held following the release of the Department of Trade and Industry’s (DTI’s) 2013/14 annual report to Parliament, Davies indicated that the project would initially seek to produce three-million tons a year.

Earlier in the week, Hebei and the IDC signed a memorandum of understanding outlining the Chinese steel group’s intention to take a 51% stake in the steel mill, which could begin production by late 2017. Construction on the project was scheduled to begin in 2015.

The expectation was for the plant, which would also be part financed by the China-Africa Development Fund, to produce five-million tons of mostly construction steel by 2019.

For its part, the IDC, which was also part of that consortium, was keen to add value to the large stockpile of iron-bearing magnetite material on surface at the Palabora mine.

The development finance institution already owned 33% of Iron Mineral Beneficiation Services (IMBS), which was planning to process the material into a scrap-replacement material for use by steelmakers.

IMBS is developing the Masonini Iron Beneficiation plant, in Phalaborwa, to initially produce 50 000 t/y of low-cost metallic iron in granulate form, which could be used in electric steelmaking. It was not immediately clear whether this feedstock would be used in the proposed Hebei plant.

Davies said the magnetite dumps could yield smaller-scale steel plants, but that such mills would be supportive of government’s ambition to increase competition in the South African iron and steel sector – rivalry that the DTI hoped would also help lower domestic prices.

Davies and Economic Development Minister Ebrahim Patel recently expressed unhappiness with the way steel prices were being set in the domestic market. The Ministers had also indicated that, while they were open to seeking a resolution with local producers, they might also seek redress through the Competition Act.

The DTI and South Africa’s largest steel producer ArcelorMittal South Africa (AMSA) had been at loggerheads over pricing for a number of years, with government still intent on extracting a ‘developmental price’ in return for a favourable iron-ore pricing arrangement reached at the time of the unbundling of Iscor into separate mining and steel companies in 2001.

AMSA CEO Paul O’Flaherty said the company had noted recent developments in the steel industry, including the shareholder change at Evraz Highveld Steel & Vanadium, and news of a possible new steel investment.

“We will continue to watch these developments with interest. However, as we have said previously, our immediate focus is to completely turn our performance around by producing to capacity at the lowest possible cost and ensuring we satisfy our customers’ demands as regards quality and on time delivery,” O’Flaherty said.

The Wall Street Journal reported that China, which is home to 43% of the world's steel production, was pushing steelmakers to consolidate and that Hebei had come under pressure for “contributing to excessive industrial capacity and environmental pollution”.

“Locating steel plants overseas would conform with the government's encouragement for State-owned companies to venture more aggressively abroad, which includes Chinese moves in recent years to cultivate a strategic relationship with African nations,” the newspaper wrote.