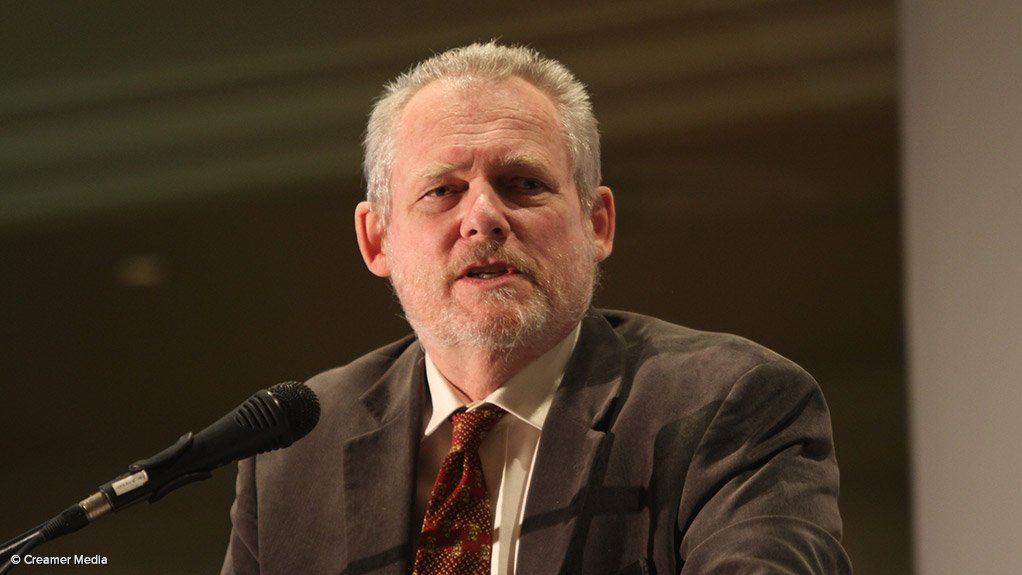 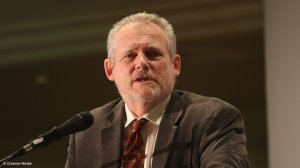 Former Trade and Industry Minister Dr Rob Davies is urging the South African government, in which he served as a Cabinet Minister from 2009 to 2019, to implement a New Deal-style recovery programme to address the economic damage arising from both Covid-19 and more than a decade of economic drift.

Speaking during a recent virtual launch of his new book, Davies cautioned that a retreat to austerity could result in a long and politically destabilising period of stagnation. The recovery effort, he said, had to be of a scale commensurate with the economic damage inflicted by the pandemic to avoid widening inequality and a deepening of poverty.

The South African economy contracted by 7% in 2020 and, while it is growing again, gross domestic product (GDP) is not expected to return to 2019 levels before 2022 at the earliest. In addition, even before the Covid-19 lockdowns, the South Africa economy had entered a recession and had been failing to grow ahead of its 1.4% population growth for a sustained period, resulting in falling living standards.

Titled ‘Towards a New Deal: A Political Economy of the Times of My Life’, Davies’s book stresses that austerity should not be confused with trimming perks, cracking down on corruption and rent-seeking, or curbing waste – all of which were necessary in the South African context.

Austerity, instead, is characterised by prioritising the achievement of a set of predefined macroeconomic balances, which results in cuts to redistributive programmes and withdrawing any real stimulus.

Davies said there were already signs emerging of what he termed a “recovery apartheid”, whereby developed countries “throw out the rulebook” so as to proceed with multitrillion-dollar stimulus packages, while developing countries were offered only limited debt rescheduling with the proviso that they return to austerity as soon as possible.

The fiscal response outlined in the Supplementary Budget presented by Finance Minister Tito Mboweni in June 2020 fell short, in Davies’s view, in responding to the need to revive economic activity and save jobs, despite claiming to seek to both address a looming public-finance crisis and respond to the damage inflicted on the productive economy.

“This points to the continuing contradiction and contestations within the administration between those forces recognising the need for a decisive intervention on a sufficient scale to build a new economy and those preoccupied with returning the fiscal numbers to preordained ratios that much of the rest of the world have long since jettisoned in the face of the crisis.”

Instead, the post-Covid reality was one that objectively required “real economic stimulus”, and was underpinned by “massive public investment programmes” to build more health- and climate-resilient systems, adding greater resilience to existing infrastructure.

“Such programmes will need to have a strong redistributive bias towards the poor and poorer countries,” Davies added.

He was, thus, sceptical of the blended financing model being championed currently to help fund the R2.3-trillion infrastructure pipeline outlined in the Strategic Integrated Projects, or SIP, programme.

Recent efforts to use blended finance to fund commitments made under the Sustainable Development Goals (SDGs) had fallen short of initial expectations, with less than $1-billion raised against an estimated funding gap of $2.5-trillion.

“While an ambitious public infrastructure build programme is clearly pivotal to a post-Covid recovery in South Africa, it remains to be seen to what extent the experience of blended finance will be any different from that of the financing of the SDGs and other development programmes.”

Besides integrating health- and climate-resilience into an infrastructure “big push”, Davies also believes that the programme should be coupled with an adequately resourced industrial policy and implementation of the African Continental Free Trade Agreement that prioritises the development of regional value chains over conventional trade liberalisation.

South Africa and Africa should “do what rich countries do, rather than what they say” regarding industrial policy, he argued, highlighting the US government’s ‘Buy America’ programme as a high-profile example.

The shift in focus in countries such as China and India from exporting industrial products to increasingly meeting domestic demand was also held up as important, in light of a diminishing appetite in developed countries for imports as they seek to rebuild industrial capacity and jobs.

“The problem facing African countries seeking to move in a similar direction is that none of us – not even the largest – has a domestic market of sufficient scale to drive significant industrialisation.”

The remedy could lie in the emergence of regional value chains involved in the production of value-added goods and services and the trade in intermediate goods that tapped the larger African market of 1.2-billion people and its combined GDP of $2.3-trillion.

“Under such a scenario, we could expect to see not just a quantitative increase in intra-regional trade but a qualitative change in its character.”

Such regional integration and industrialisation strategies would depend on “strong policy driven processes” to ensure that local industries became involved in the infrastructure build programmes and that localisation frameworks supported the emergence of nascent industries in emerging value chains.

To drive a ‘New Deal’ in South Africa and Africa would require, Davies added, an embrace of “heterodox perspectives” on tackling the structural causes of underdevelopment.

“If this occurs, the crisis may yet become not just a challenge but an opportunity – an opportunity that, if seized, could indeed ensure the next ten years are better than the last.”